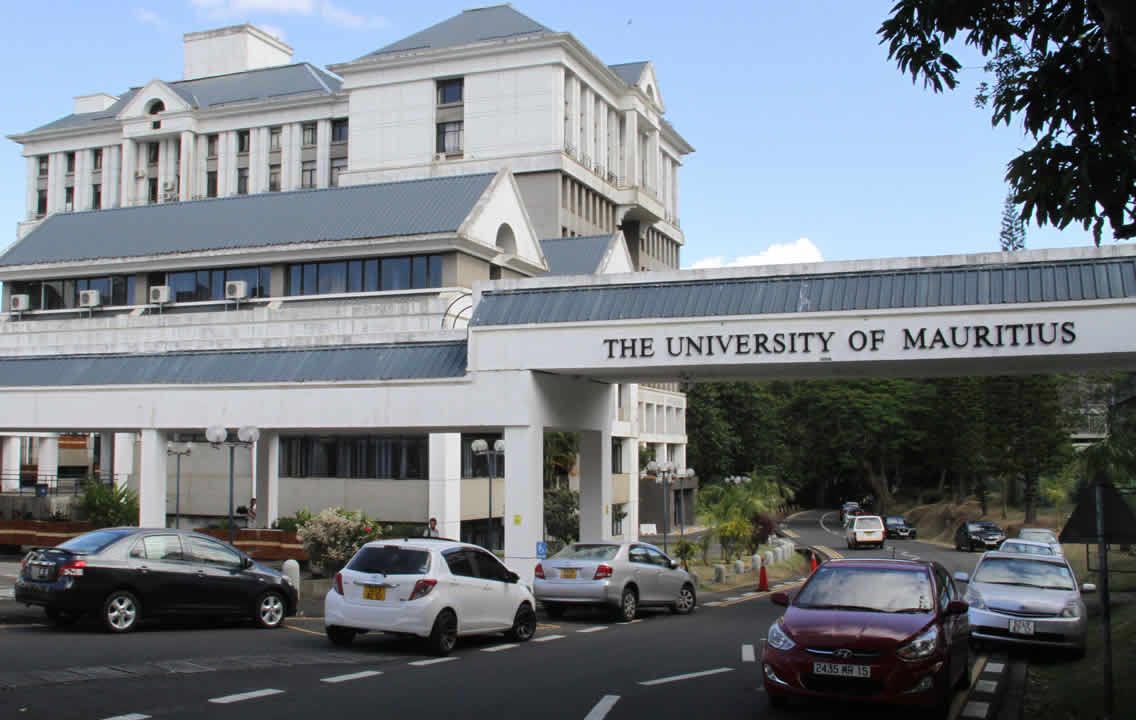 The Higher Education Bill was debated in the National Assembly on Tuesday 12 December. The Mauritian government has set itself the goal of making Mauritius a reference in the field of education.

“We live in an age where technology is present in our daily lives. Everything in our daily lives has been transformed by it. The same is true for our education system. Now, acquiring knowledge and skills in robotics, artificial intelligence and automatic systems is a must,” Minister of Technology, Communication and Innovation Yogida Sawmynaden pointed out in the House. With these words, the minister pleaded for the amendment of the Higher Education Bill when Parliament resumed.

The High Education Bill, an amendment introduced by the Minister of Education and Higher Education, Leela Devi Doohkun-Luchoomun, is intended to review the functioning of the education system in Mauritius. The Act aims at bringing new regulations in higher education and thus enable Mauritius to move towards its goal of becoming an Education Hub.

The reform of the education system in Mauritius has already begun with the abolition of the CPE and the introduction of Grade 1.

“The Certificate of Primary Education (CPE) had become too eliminatory and created too much inequality. “Einstein is being assassinated” had become the adage of the system’s critics. They understood that deciding on a child’s future at age 11, when children in other countries are playing, posed the risk of eliminating some of our little geniuses,” said Minister Sawmynaden. 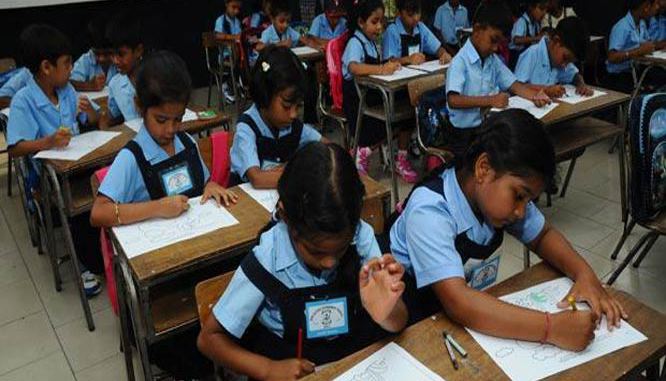 A change in the functioning of tertiary institutions in Mauritius is necessary, especially after the bad times that the sector has gone through. It must be said that in Mauritius, universities are growing like mushrooms, without being “geniune unversities”. The problem of the “brown universities” arose some years ago, casting doubt on the quality and recognition of the degrees awarded in Mauritius.

Moreover, with technology revolutionizing learning and the way certain trades are practiced, almost everything has to be changed.

“This law will help give more visibility and importance to the professions in the fields of engineering, mechanics and any other field requiring technical knowledge. The country will need, in the near future, skilled people in STEM: Science, Technology, Engineering and Maths… So we need to start preparing the future blacksmiths of the country. Hence the need to review our education system through the High Education Bill,” the minister added.

The introduction of this Higher Education Bill is in line with the current government’s Vision 2030 to develop Mauritius as an education hub. Mauritius as a knowledge-hub will become more open with the arrival of foreign students. They will contribute in their own way to the country’s economy. A vision for the higher education sector that promises enormous potential to drive the Mauritian economy forward.

“Education is the most powerful weapon for changing the world,” said Nelson Mandela. A weapon, if well constructed, can give birth to a nation that has the potential to move a whole country in the right direction!