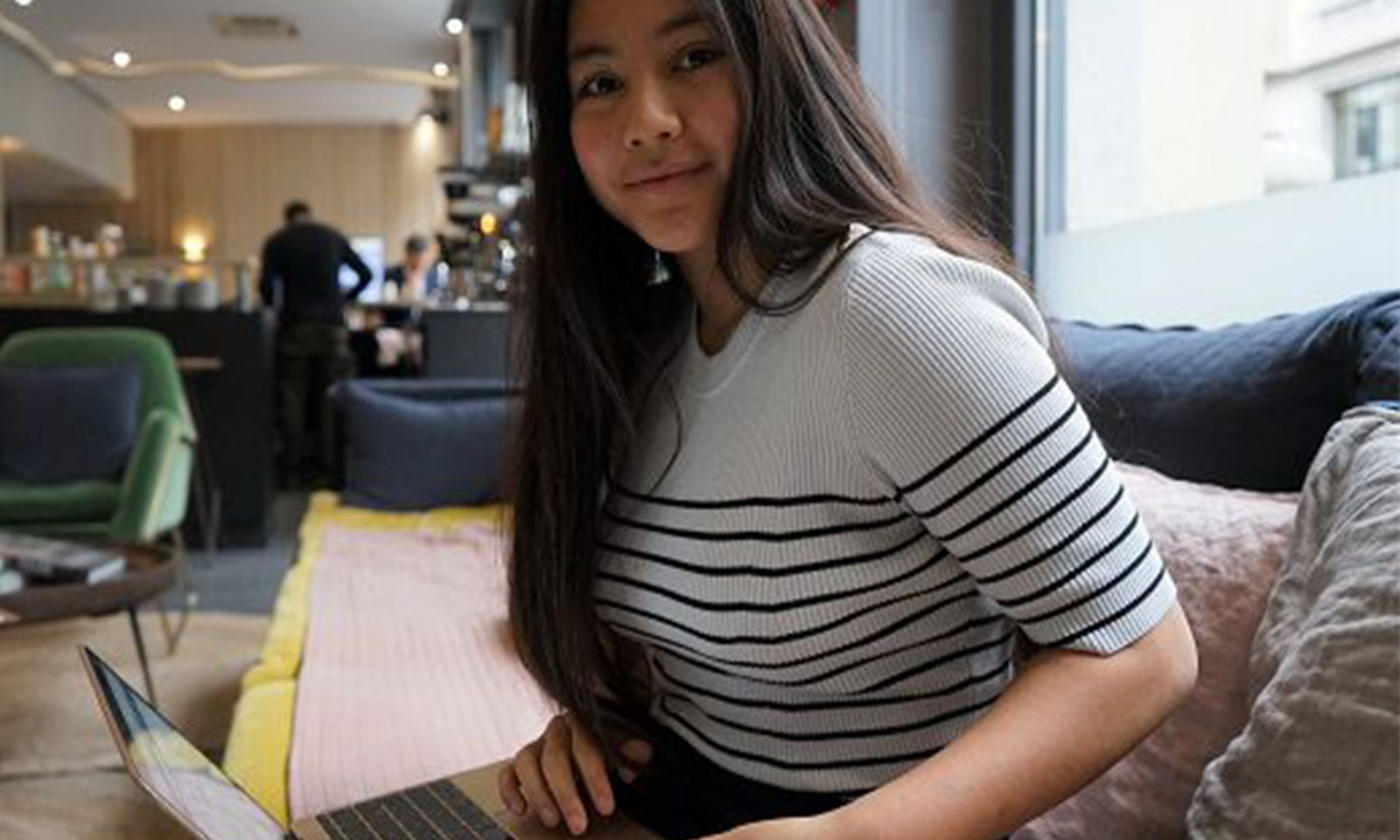 She is just 20 years old, and she has already launched her start-up, Sayna. Matina Razafimahefa is Franco-Malagasy and offers developer training in partnership with local companies. The idea is to have the future employer assume part of the cost of the training. This way, the young person will be able to pay back his or her share once he or she has earned his or her first salary.

Even if she admits that she is not “tech-savvy”, Matina Razafimahefa does not shy away from the challenge. From the top of her 20 years, this young self-entrepreneur wishes to train Malagasy developers. To do this, it is based on the model of the École 42 created by Xavier Niel. Despite the difficulties, the young Franco-Malagasy is full of ambition and believes in her project.

Aware of the difficulties experienced by her compatriots, Matina Razafimahefa wishes to offer digital training open to all. The aim is to help young Madagascans from disadvantaged backgrounds to get a permanent contract in a local company. As a second year student (Bachelor of Political Science at the Sorbonne), she wants to make learning accessible to students from the Big Island.

The Sayna start-up has been her dream since she was a teenager. When she arrived in France at the age of 15, she realised how lucky she was “to have access to free education and the internet”. Today, it’s a dream come true thanks to its training center for computer scientists and developers. And this, despite the obstacles “too young”, “not competent”, “wait a bit”, she was told.

The trigger was a conference in London. With the theme “How to become leaders”, this talk will give him the motivation he needs to go ahead and set up his project. She will also count on the support of her mother, Nirina Rahoeliarivahy, who has since become her partner. Matina Razafimahefa even admits that “it was she who came up with the name” of the start-up.

In order to make her project a reality, the young entrepreneur resorted to participatory financing. Thanks to the support of her family and friends, she was able to raise 3,200 euros on a crowdfunding platform. Adding to that her savings and some money earned from a job distributing flyers, Sayna was born. Matina Razafimahefa explains that “the 4,000 euro fund will be used to pay the trainer, to buy 12 computers and my return plane ticket to Madagascar.