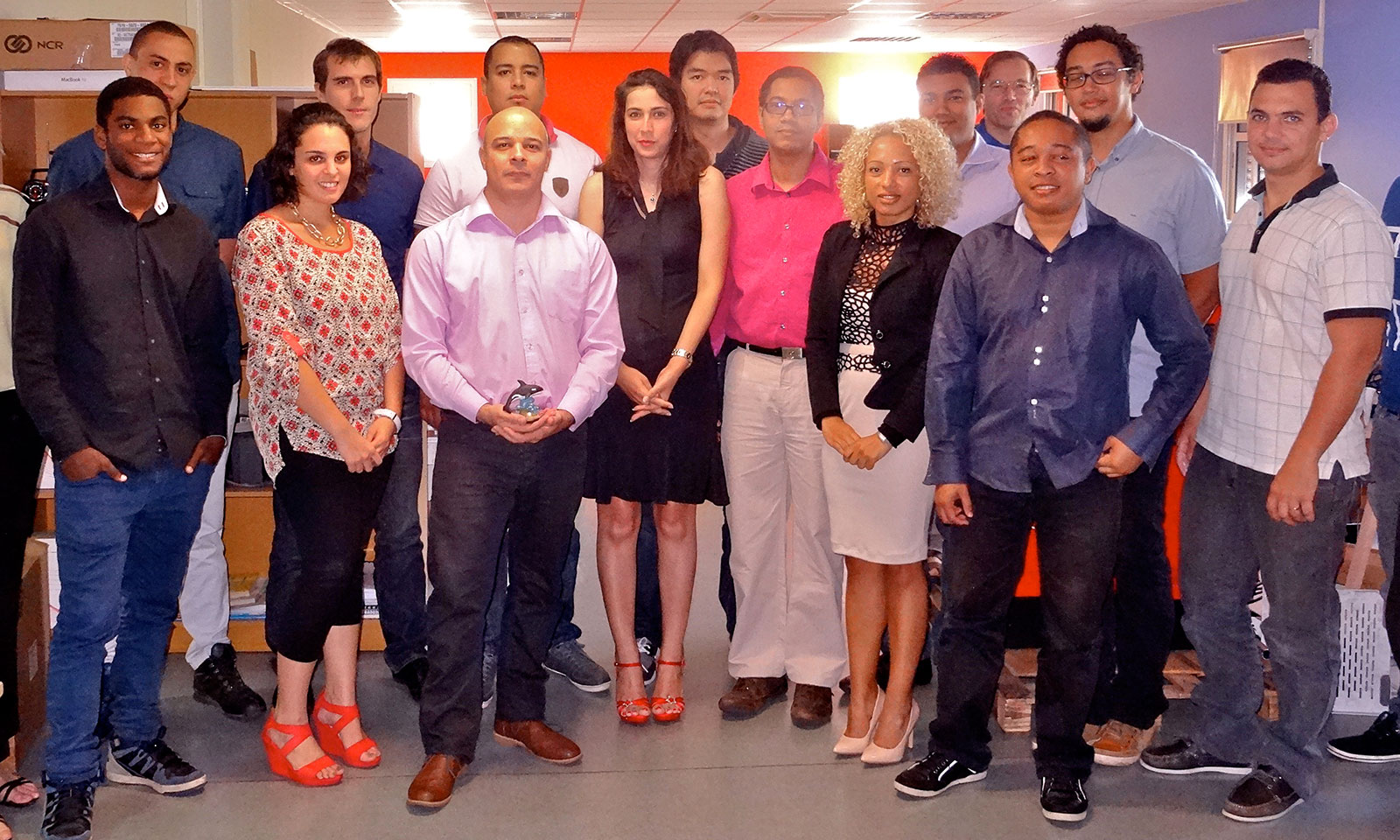 Orika is one of the few start-ups from Reunion Island that can boast of being present in Singapore, Morocco, the United States and Switzerland at the same time. After 14 years of existence, this company, which specializes in open source cash register software, has experienced rapid international development.

A Reunionese start-up that wants to conquer the world

Created in 2001 by Fouad Mazouz, Orika develops mainly cash register software for supermarkets and shops. At a time when start-ups from Reunion Island are conquering Africa, Orika is aiming at the international market. Indeed, it is already used in Morocco, Singapore, Switzerland and the United States.

Born 14 years ago, Orika is the proof that even lost in the middle of the (Indian) ocean, one can be known internationally. After 14 years of existence, this start-up is now rubbing shoulders with the giants of the field. It already equips more than 5,500 cash registers worldwide and has no less than 450 customers in its portfolio. However, its founder is keen to “keep a start-up spirit to continue to innovate”.

Orika : born from the love at first sight of a Moroccan for the sister island

Originally from Morocco, Fouad Mazouz fell in love with Reunion Island. While on a professional assignment for an IT group, he managed to forge “a special bond with Reunion”. So, after a brief return home, he decided to set up his business on the sister island.

However, the real trigger was helping a friend who had a faulty price point. He then started publishing open source software packages. These will be adapted to mass distribution and will be called Orkaisse. 14 years later, Orika has a 50% share of the local market, i.e. 800 cases. Moreover, Fouad Mazouz adds that they are “the only publishers in Reunion for this type of software”.

While it only had 6 employees in 2006, the Orkidée software (dedicated to marketing), joined the family. In addition to an attempt in France, Orika wants to play in the big league and decides to attack the international market. Starting with Morocco, Orika’s success is dazzling. Today, they equip 90% of the Moroccan market. In addition, collaboration with large groups has opened the doors to the whole of West Africa.

The Reunionese company achieved a turnover of 3 million euros, 75% of which was exported last year. From now on, new markets are in Orika’s sights, notably Russia, Norway, Spain and Italy. And in the United States, one of their potential customers has 30,000 outlets. According to Fouad Mazouz, “developing an activity from Reunion is possible, we can do it”. However, the people of Reunion should believe in exporting, even in the computer field.