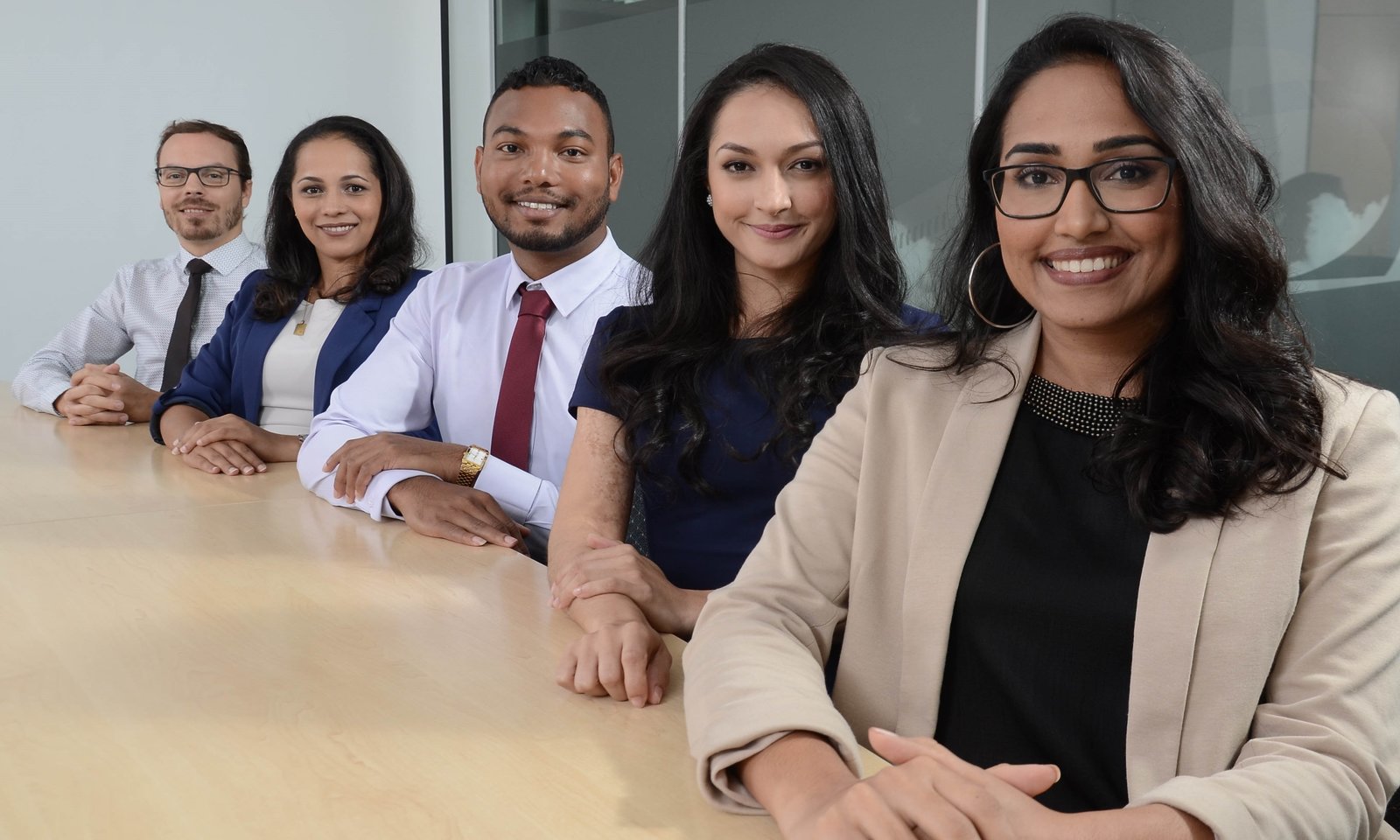 Specialized in software design and air transport services, Maureva exports its know-how to Seoul and Montreal. More than 10 new airlines opted for one of its solutions in 2018.

Now with over 55 airline customers on 5 continents. By continuing its international development, Maureva expects to increase its turnover by 15 to 20% in 2018. Indeed, in February 2019, a liaison office will be established in Seoul, headed by the company’s current Head of Business Support, Jennifer Tsang. In addition, Maureva also announced the opening of its Canadian subsidiary in Montreal in the first quarter of 2019.

Through these new locations, the company intends to serve and support its customers around the clock. In addition, the use of the Maureva brand by the whole group will strengthen their international image, according to Nicolas Boyet, Director of Maureva. Although Maureva already has customers on the American continent, it hopes to strengthen its presence through this new subsidiary. This will also give it an important base for its development in this area.

24-hour support in the Asian region

Regarding the increase of Maureva’s business development in Asia, the idea is to provide 24-hour support to customers in the region. Jennifer Tsang, Head of Business Support explains that ”with the signature of an important contract with the South Korean company Jeju Air, the opening of this office in Seoul is the logical continuation that will allow us to respond efficiently to the needs of companies in the region and to accelerate Maureva’s commercial development in Asia”.

Rebranding of the parent company in Reunion Island

2018 will also have brought change, particularly with the rebranding of Cirrus, its parent company based in La Réunion. The latter, which now bears the commercial name of Maureva, will soon open new premises at Le Portail in Saint-Leu. This should enable it to manage the growth of its business and the development of new software solutions.

Today, Maureva has more than 200 employees in Mauritius and Reunion Island. With 55 airlines located on 5 continents, this company has succeeded in gaining the trust of its customers through its software solutions and services. This strategic partner of IATA develops several software solutions for the air transport industry. These include “Self Check-In”, “Flights and Crew Scheduling”, “Cargo Management” and “Business Intelligence”. In 2019, the company plans to launch a brand new software based on the NDC (New Distribution Capability.

Created in 1991 in Reunion Island and in 2004 in Mauritius, Maureva is among the top 5 worldwide for some of its applications in software and services specific to the air transport sector.