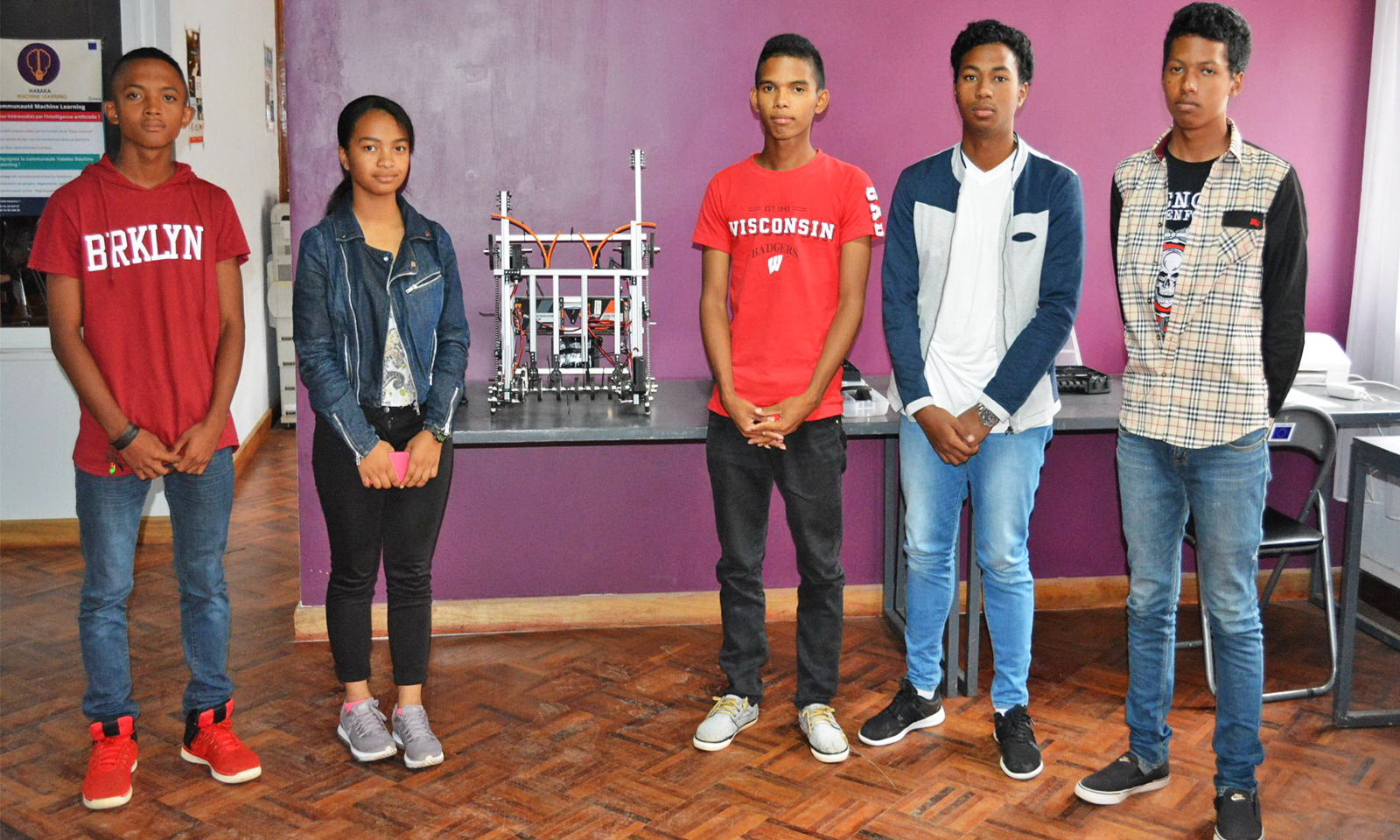 Two months ago, five young people from Madagascar represented their country at the Robotics Olympics in Mexico. This competition saw the participation of STEM4Good Madagascar, which aspires to real development through new technologies and sciences. In addition, the team gave a demonstration of its robot, Kalesa, at the World Bank office in Anosy on October 17.

On October 17, STEM4Good Madagascar presented its robot, named Kalesa, at the World Bank office in Anosy. This demonstration is part of the poverty eradication theme of “African Youth and Jobs of Tomorrow”. The team carried the colors of the Big Island to the Robotics Olympics in Mexico in August. The five young Madagascans, all under 18, were competing against 185 other countries.

Bringing about change through new technologies

They are young but ambitious. Indeed, STEM4Good Madagascar aims to bring change through new technologies and sciences. By the way, STEM stands for Science, Technology, Engineering and Mathematics. As a true community, STEM4Good hopes to see the Big Island catch up through relevant and accessible solutions to the Malagasy people. 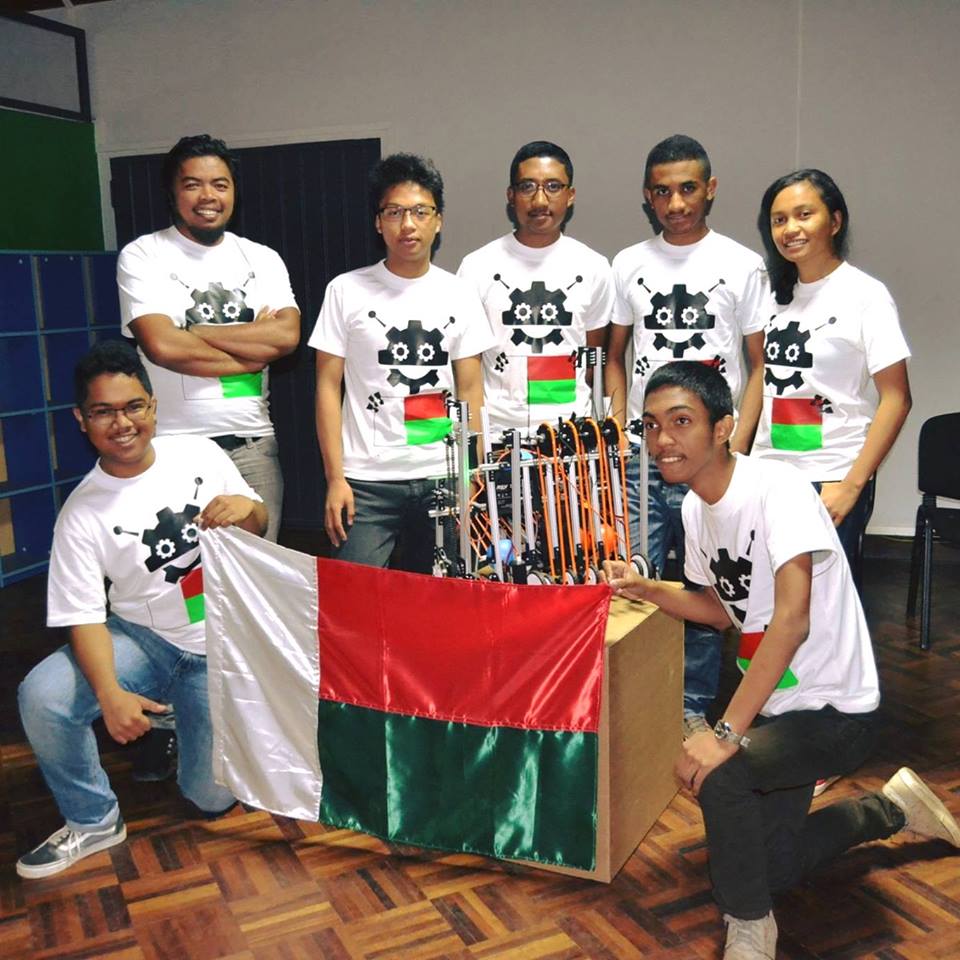 Andry Ravololonjatovo, mentor of the national team at the 2018 Robotics Olympics also agrees. He also believes that we should “inspire young people, provide training and prepare a labour market”. STEM4Good adds that there is a need to orient students towards entrepreneurial perspectives in ICT fields.

A second participation for Madagascar

This is the second time Madagascar has participated in the Robotics Olympics. The STEM4Good community had to raise about $25,000 for the occasion. This amount represents the cost of transportation, accommodation, travel and food for the team, among other things. The five teenagers were accompanied by two mentors to Mexico City. During its first passage, the Malagasy team won the bronze medal at the end of this competition. 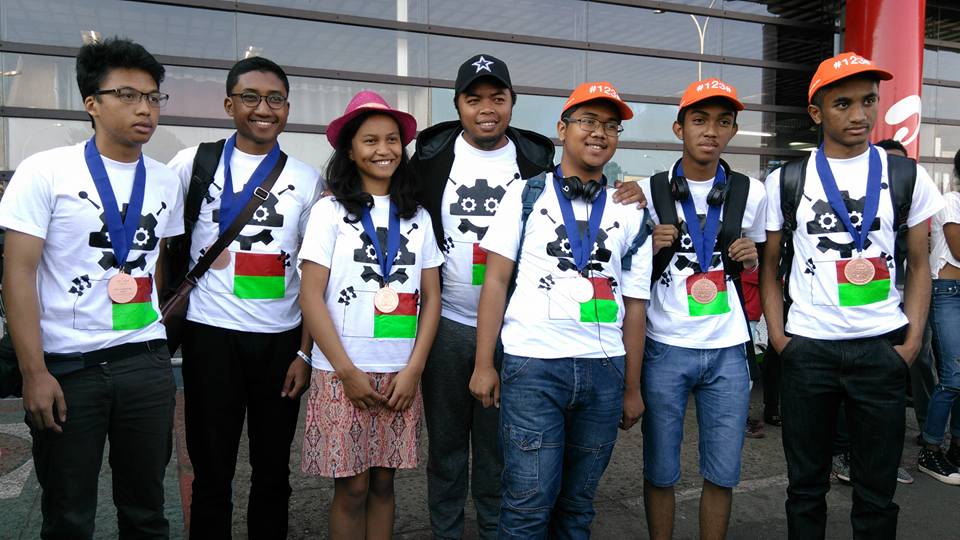 The natural creativity of the Malagasy, an advantage for Team Madagascar

STEM4Good Madagascar believes that one of their strengths is the resourcefulness and natural creativity of the Malagasy people. The proof is that none of the participants (or the mentors) had any particular study in robotics. However, they managed to put together the Kalesa robot from the kit provided by the organizers. Another important element of the STEM4Good team is cohesion. Indeed, they managed to find their places in their complementarity to provide a real teamwork.