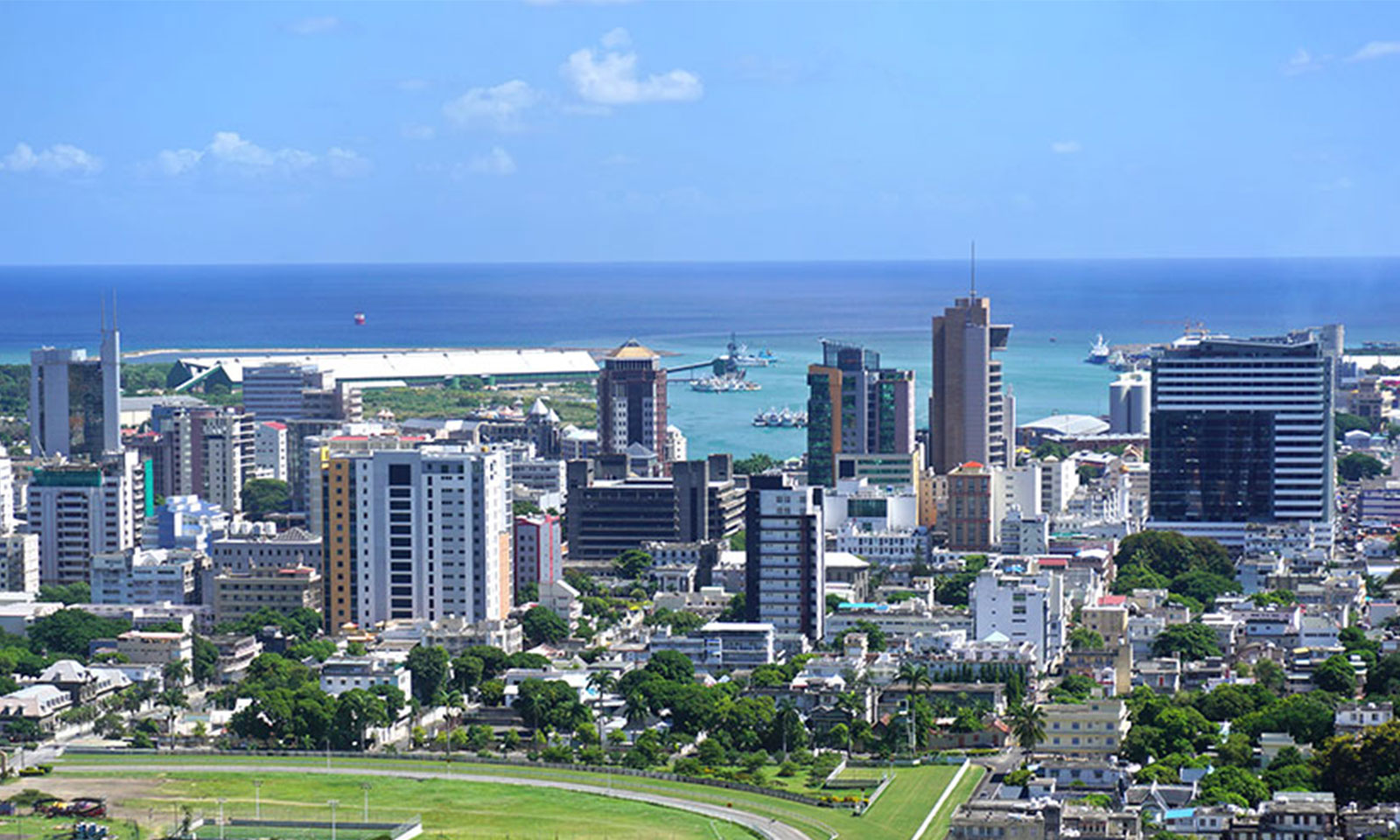 Once again, Mauritius is in the spotlight in a Forbes ranking. Indeed, recently Erick Gnock Fah was ranked as one of the 30 most promising entrepreneurs under the age of 30. This time, it is in business that Forbes places Mauritius in first place, on an African scale. It is closely followed by South Africa and Morocco.

Forbes once again puts Mauritius in the spotlight

Just a few days ago, it was announced that a Mauritian was honoured in a ranking by Forbes magazine. After the consecration ofErick Gnock Fah, the country is once again in the papers of the American giant. Along with South Africa and Morocco, Mauritius has earned a place on the Forbes continental business podium. Taking the top spot in Africa, the country stands out in Doing business in 2019. In fact, we are 39th in the world. South Africa is 59th internationally, while Morocco is 62nd. Thus, it is a big step forward for the small island of the Indian Ocean which demonstrates once again its capacities.

161 countries evaluated according to 15 criteria

To establish its ranking, the American magazine Forbes evaluated 161 countries based on 15 criteria. These include innovation, corruption, property rights and bureaucracy. In addition, taxes, personal, economic and monetary freedom as well as infrastructure were taken into consideration. Other criteria such as investor protection, market size, and quality of life and labour availability were also part of the equation. It is by meeting all these criteria that Mauritius has been awarded the title of the best African country to do business.

Top 25 countries in the Africa region

Find out below the ranking of the 25 best African countries to do business in 2019 and their global positioning. The full ranking is available on the official Forbes website.

This consecration is not the least for Mauritius. Indeed, on the Forbes list, the majority of African countries appear at the bottom of the table. For example, of the 10 worst countries to do business in the world, 7 are in Africa. On a global scale, the United Kingdom is the most successful country in the world. It is closely followed by Sweden, Hong Kong, the Netherlands, New Zealand, Canada, Denmark, Singapore, Australia and Switzerland. The United States is ranked 17th, while China is 49th.