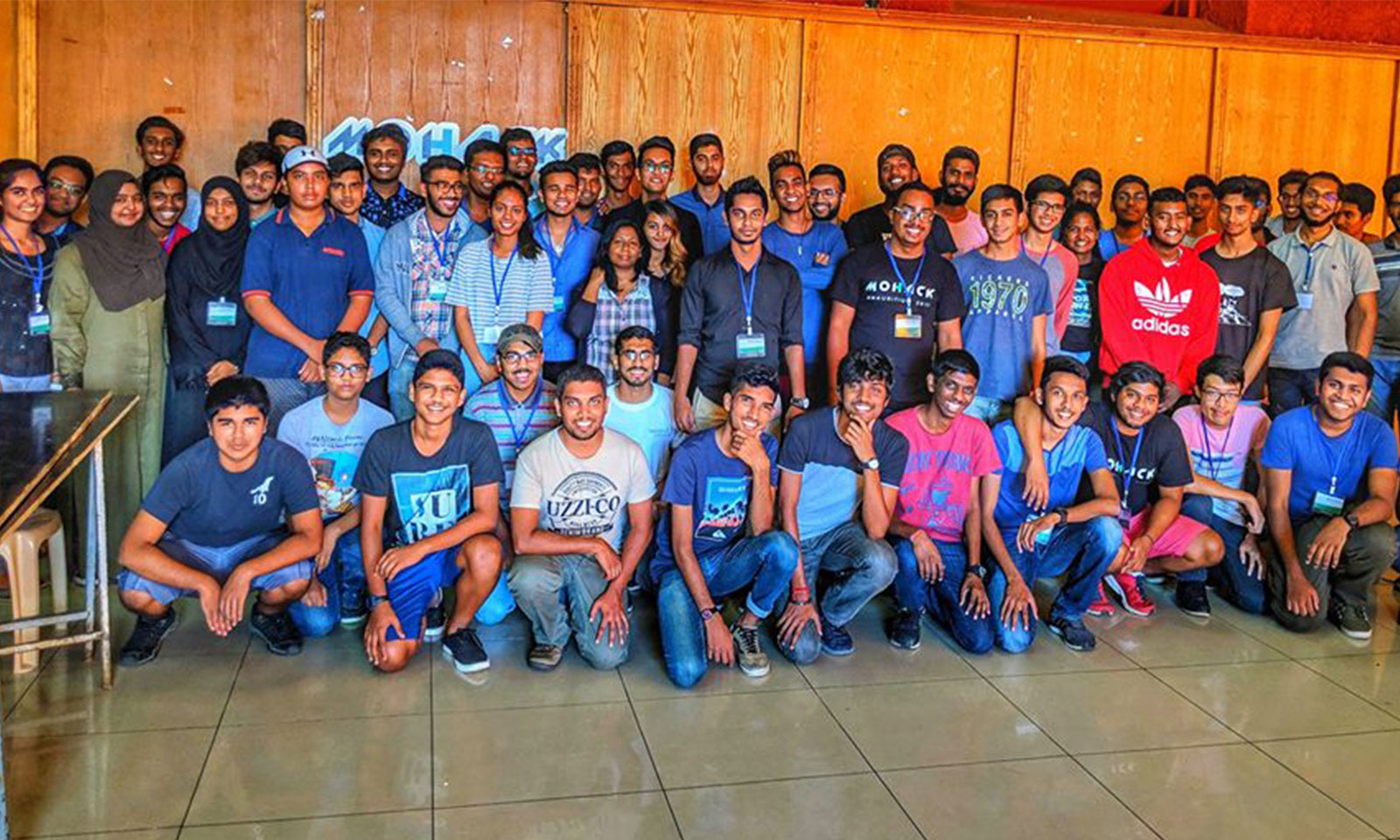 Once again, young Mauritians have distinguished themselves in the world of coding. Indeed, at this year’s Google Code-in, hosted by Cyberstorm.mu, five participants made it into the top 10. They include Neel Gopaul, Bagha Chadaruth and Akshat Gupta (top 10 for Drupal), Kishan Takoordyal (top 10 for OpenWISP) and Nathan Sunil Mangar (top 10 for Fedora).

Over 40 students participated in the Google Code-in

This year again, Cyberstorm.mu organized the Google Code-in, an annual programming contest organized by Google Inc. As a reminder, it allows pre-university students to perform tasks specified by various open source partner organizations. Thus, about forty Mauritian students took part in this competition, which took place in the Holy Spirit College. In the previous edition, there were less than fifteen Mauritians among the participants.

These young coders who shine on the international scene

This renewed enthusiasm for the Google Code-in will not have been in vain. Indeed, in the top 10 for Drupal alone, there were three young talents, including Neel Gopaul, Bagha Chadaruth and Akshat Gupta. On the other hand, Kishan Takoordyal and Nathan Sunil Mangar made the top 10 for OpenWISP and Fedora respectively. To ensure their success in the competition, the students were coached by members of the Cyberstorm.mu organization. They were also behind the organization of the Operation KSKroll hackathon.

A2nd edition even more successful than the first

Last year, three young coders stood out among the 1340 participants from 62 different countries, including Mauritius. No less than 17 different organizations had prepared tasks for the participants to complete. Among the three finalists, two students from the Collège du Saint Esprit had opted for Drupal technology. It is an Open Source Content Management System used for the creation of websites that runs on Linux. And this year, not two but five Mauritians have distinguished themselves in this category.

Thus, once again, young Mauritian talent has been showcased on the international scene. Moreover, the competition was tough against participants from very technologically advanced countries. Indeed, this contest brings together coders from countries such as the United States, Europe, Singapore, and South Korea among others. For the record, the Google Code-in was held from October 23 to December 12, 2018. The grand prize winners will be announced on January 7, 2019.

At the end of the Google Code-in, Cyberstorm.mu organized a big hackathon. The “Mohack 2018” gave secondary and tertiary students an opportunity to learn about GitHub and Open Source Projects. Thus, booklets on GitHub were distributed to all participants. They also had the opportunity to learn how to create their own GitHub account. In addition, Kifah Meeran shared his experience as an official Google Code-in mentor. Grand Prize winner of the 2017 edition, he was the mentor for the Drupal organization this year.