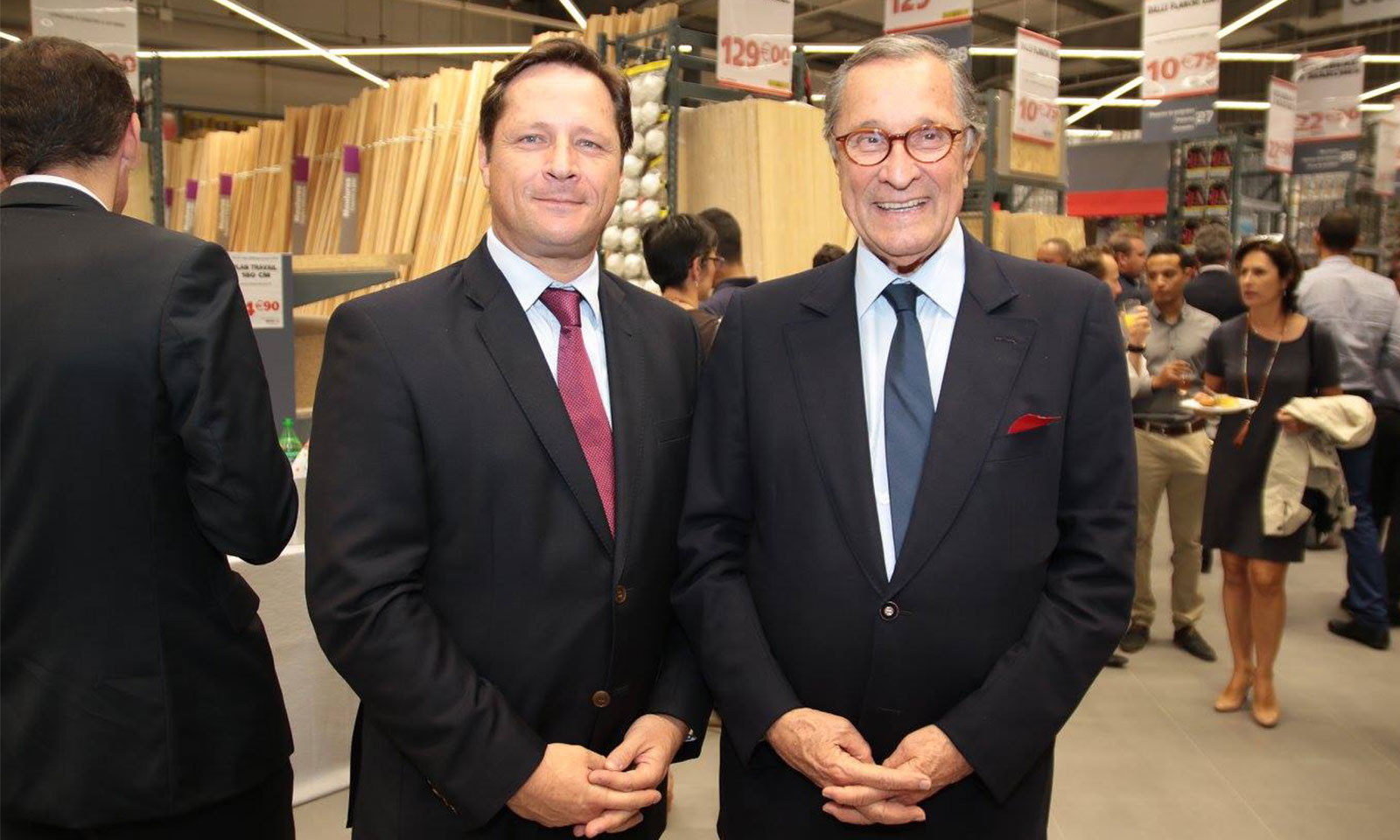 For the fourth year in a row, the Hayot Group wins the prize in the Top 500 companies in the Indian Ocean. On Reunion Island, the group represents brands such as Carrefour, Renault, Dacia, Mercedes, Mr Bricolage, Décathlon, Brioche Dorée, Danone, etc. In second and third place, we find IBL (Mauritius) and Vindemia respectively.

L’Eco Austral has published the ranking of the Top 500 companies in the Indian Ocean and once again the Hayot Group comes out on top. Thus, since 2014 the business group has retained its title, while the company continues to expand. Indeed, the Bernard Hayot Group (GBH) passed the €1 billion mark in sales in 2017 (1.016). On Sister Island, the company represents a number of major brands. Amongst them, we find famous brands such as Carrefour, Renault, Dacia, Mercedes, Audi, Volkswagen, Michelin, Mr Bricolage, Decathlon, Danone, etc.

A meteoric rise for GBH

L’Eco Austral, which publishes the Top 500 companies in the Indian Ocean every year, reports the strong growth of the GBH group. The company benefited from a 7% increase in car sales in a market in which it has a 42% share. In addition, although its main activity is food retailing, GHB has opened a Norauto store. This is a great first for Reunion Island, and another step towards expansion for the Hayot Group. In addition, the company intends to develop the Hyundai card in Madagascar. It will thus secure a place on the three main islands of the Mascarene Islands, being already present on Mauritius.

Just behind GBH, we find the Mauritian group IBL in2nd position. 926 million with some 21,800 employees. The Mauritian company is thus just ahead of the Reunionese group Vindémia. The latter is considered as “the regional leader of the large-scale distribution”. A subsidiary of metropolitan giant Casino, the latter owns Jumbo and Score and was awarded the FNAC franchise in 2016. The company’s turnover is estimated at 910 million euros, with a team of 4,666 employees. The Madagascan group Axian came next infourth place. The5th place is occupied by Ciel, another Mauritian group.

Reunionese companies in the top 50