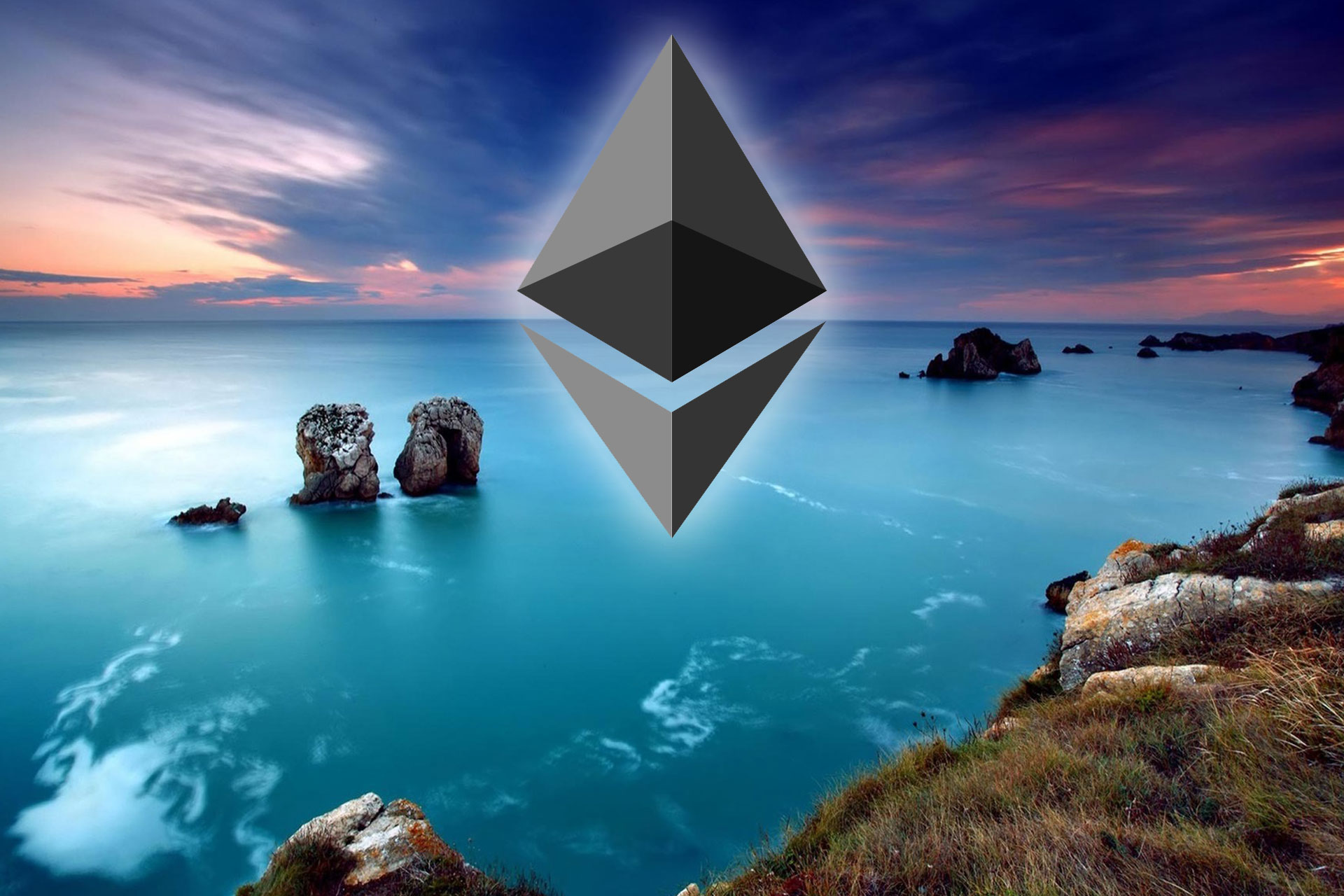 In the crypto-currency world, Bitcoin has long been the undisputed ruler. Today, we are witnessing the rise of a new electronic currency full of promise: Ethereum.

The recent emergence of electronic money

Electronic money has significant advantages that have already attracted many users. It does not depend on central banks as it is entirely designed for the internet. Originally, its main objective was to increase the accessibility of online commerce for all. However, it can be seen that this form of money, although popular, is still not widely used. 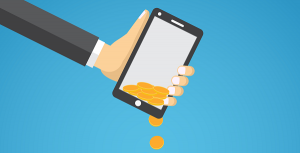 The Internet is sometimes synonymous with volatility and insecurity, which does not necessarily reassure Internet users. However, this type of currency uses efficient systems to ensure the security of transactions made by users. Thus the percentage of the population using this alternative payment method is increasing day by day. Crypto-currency, can indeed not be counterfeited or usurped, transfers are made in minutes, even seconds, and there is no intermediary: the money is transferred directly to the recipient.

The emergence of a promising currency: Ethereum

Bitcoin, a pioneer in terms of electronic money and created in 2009, has quickly seen competitors move into its market. However, only those that have innovated have succeeded in forging a place for themselves. In 2014, Ethereum appeared. It has all-new features and benefits that have quickly attracted the public and the media. 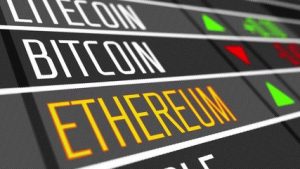 It is an electronic currency implemented on a peer-to-peer computer network, also called Peer to Peer or P2P. This term refers to a client-server computer network where the client also acts as a server. The currency is based on blockchain technology, a distributed, transparent and secure database that operates without a central controlling body. All transactions are recorded on the Blockchain and this system allows to trace the currencies circulating on the web, thus preventing counterfeiting. 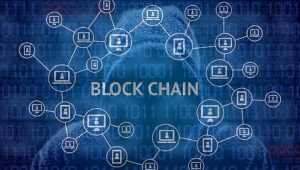 A differentiator: the creation of smart contracts

The differentiating element and placing Ethereum as a real competitor to Bitcoin is the implementation of “smart contracts”. In addition to recording transactions, the smart contract also tends to program them. Their original premise is to allow a given amount of money to work in place of its owner, and to do so fully automatically. Investments, savings, transfers… Everything is done without the user having to lift a finger. Smart contracts allow not only the exchange of money, but also the transfer of property and other rights. For example, one could imagine the dividends of a company being automatically distributed among the different investors of a company. 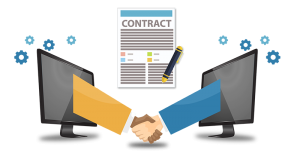 Mauritius, the next Ethereum Island?

Mauritius could be on the verge of becoming a Hub for Blockchain, as the country is convinced of the benefits it could bring. ConsenSys, one of the major players in Ethereum is indeed targeting the island for its next partnership. The developers of the Ether wish to create a technological hub in order to take advantage of a less restrictive financial legislation and to boost Mauritius. This would be a real boost for the country. For ConsenSys, this project would also have the advantage of establishing their position in the Asian and African blockchain markets. 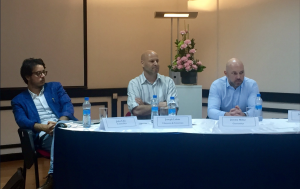 Joseph Lubin and Jeremy Millar, key players at ConsenSys, visited Mauritius in early July. They met with BOI, central banks, and various private and public sector levers to understand the ecosystem and determine the best way to implement the solution. At the moment, the Mauritian government is placing the country in a technological dynamic that attracts innovative companies.

Lubin came to explain that, “Blockchain has tremendous growth potential in a country that could also greatly benefit from it.” 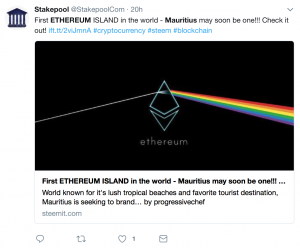 This project implies an investment in human capital in order to train Mauritians and to make this technology, which is still little known in Mauritius, emerge. This is what ConsenSys has set up in Dubai with the creation of a “Block Chain Academy”. “Ethereum Island” would be a collaboration between the Mauritian government and the private entity that ConsenSys represents. The island would then become a technology hub for digital entrepreneurs from Africa and Asia. In any case, this opportunity and the fallout from this collaboration has not gone unnoticed on the web and has already created a buzz on Twitter.