Mauritius is an island generally perceived as the ideal destination for a holiday. White sandy beaches, coconut palms… few have dwelt on the island’s potential for entrepreneurship.

In recent years, Mauritius has become a destination of choice not only for backpackers but also for aspiring entrepreneurs. Indeed, the island has modern infrastructures and shelters a real melting pot of locals, French, Indians and Chinese, offering a climate favourable to creation and change.

The more nationalities mix, the more opportunities there are. 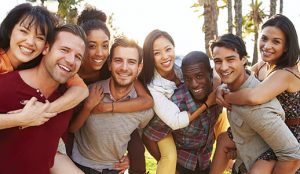 The clientele is diverse and the products offered may be aimed at the general population or at a well-defined part of the population. Mauritius has a population of 1.3 million, of which 52% are Hindus, 30% are Christians and a little more than 15% are Muslims. It is therefore a good idea for startups to set up there and take their first steps. The latter, being in the development phase, have a higher probability of failure than normal companies. It is therefore important for a startup to establish itself in a favorable environment. Mauritius is thus an ideal destination.

The island is indeed considered a hub for innovation and technological advances. 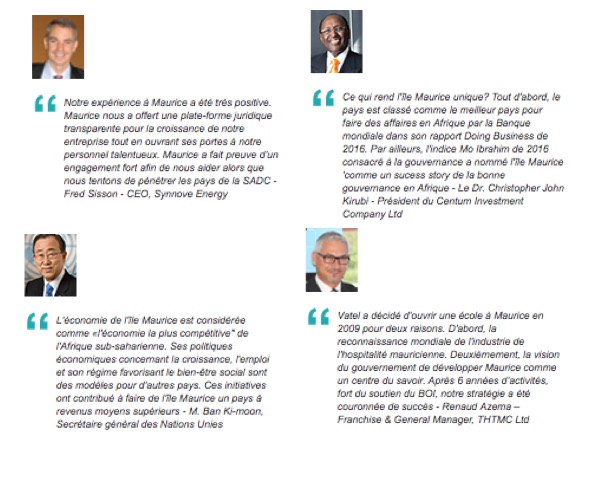 The particularity of startups lies in the unprecedented. To stand out, they need to bring originality to a product or offer a product or service that did not exist before. The transition from the traditional to the new is never easy. Thus, a startup will be more inclined to set up and found his company in a country that is open and favorable to change rather than a country that is resistant to new proposals. This is one of the main reasons why Mauritius is becoming a destination of choice for young entrepreneurs.

The national government aims to open the country to foreign investors and to create a competitive and attractive investment climate.

To this end, it wishes to diversify investment opportunities through the BOI or Board of Investiment. It is a body whose purpose is to promote investment in Mauritius. The BOI therefore offers advice, information and visits to investors who wish to invest on the island. 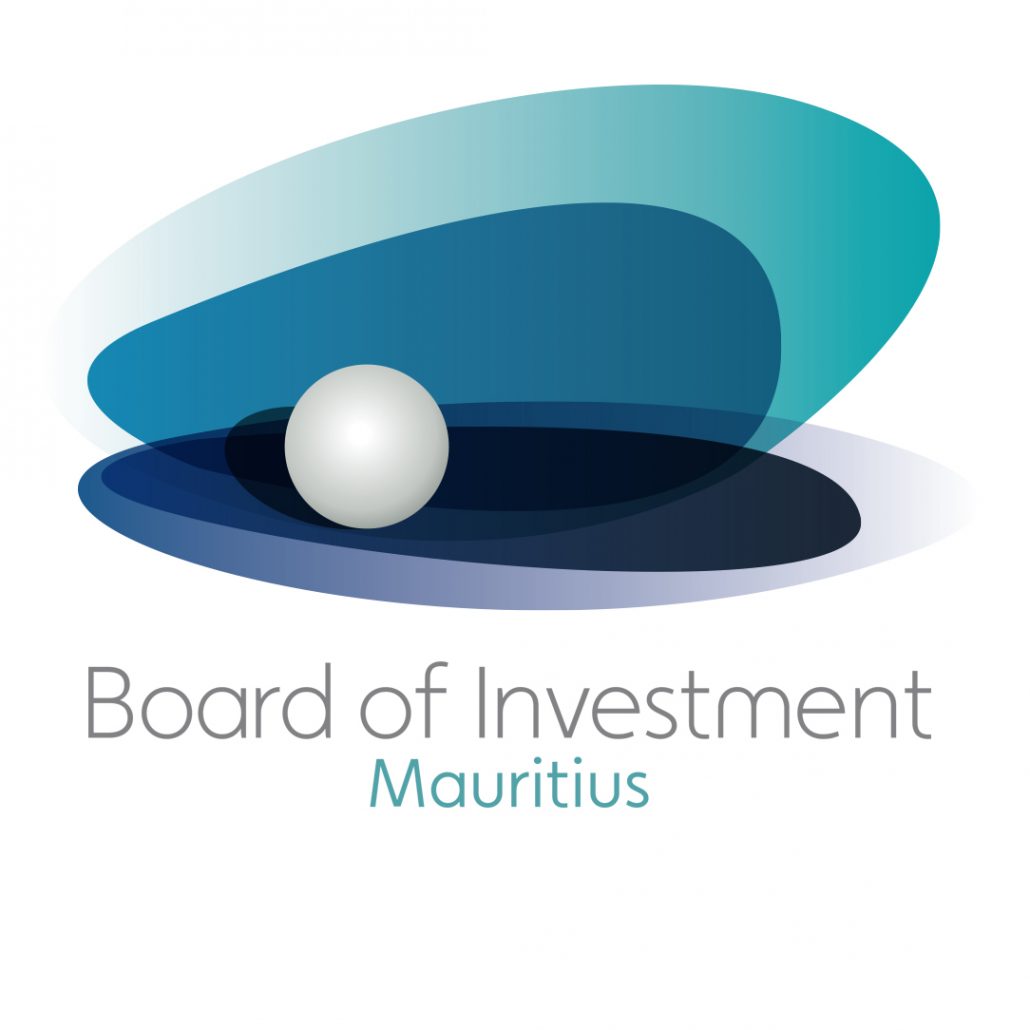 In addition to these advantages, Mauritius also stands out from its neighbouring islands thanks to an attractive tax policy.

Income tax and corporate tax are at 15%. It should be recalled that in Africa, the regional average for taxation is about 47%, which is nothing compared to South America, where the rate is over 50%. 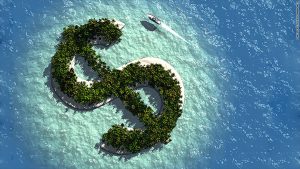 From a general point of view, the Mauritian legal framework is highly secure.

It should be remembered that Mauritius is a signatory to several international conventions, which gives companies plenty of room for manoeuvre in the event of a dispute. For example, business leaders can use ICSID or International Centre for Settlement of Investment Disputes (ICSID) arbitration as a means of dispute resolution. The island is also a member of MIGA, a multilateral agency that guarantees political risks, the United Nations, the International Court of Justice and the World Trade Organization. The island is best known for its political stability and efficient legal system. The principle of the separation of powers is applied, a principle that promotes respect for public freedoms. The judiciary is therefore independent of political power.”

Between incubators and coworking

The infrastructures that exist on the island are not foreign to this sudden craze for Mauritius.

Indeed, there are many places and spaces to work.

An entrepreneur can, for example, turn to coworking spaces or rent a space for his business. Let’s remember that coworking is an idea to avoid self-employed workers to remain isolated. Socializing is useful when you want to spread the word about your business. However, it is more difficult for an entrepreneur who is just starting out to build a network and to have advice from other entrepreneurs at hand.

This is the main reason for the existence of these coworking spaces, which bring together idea-makers and change-makers in a single space. This encourages exchanges and conviviality while allowing startupers to remain focused on their primary objective. In Mauritius, such spaces are diverse. To name a few: Coworking Port Louis whose workspace is a colonial house located on a historic street, The Turbine, whose premises are used for business support and training, The Hive, whose particularity is to have at its disposal infrastructures able to welcome startups and large companies together… 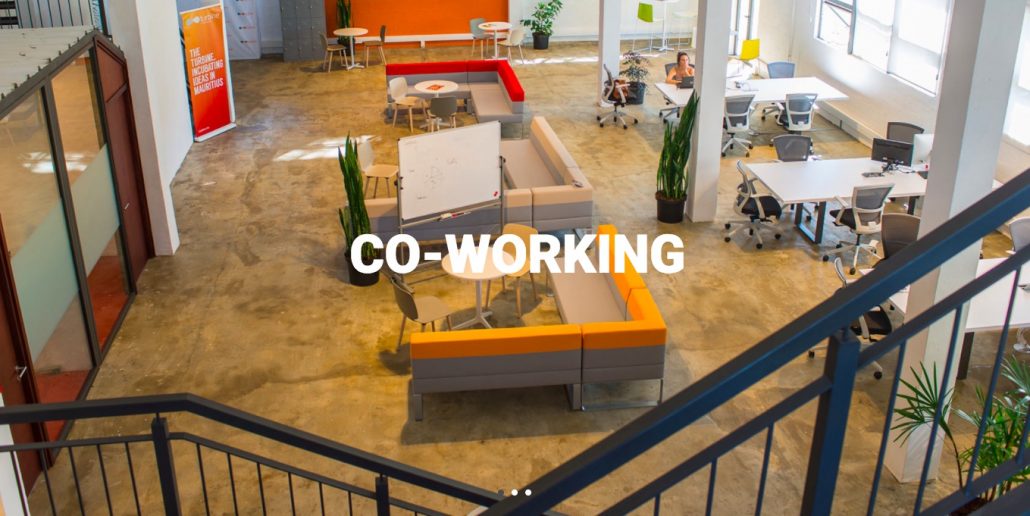 The entrepreneur can also choose to turn to an incubator, called “startup accelerators”.

This space offers various means of support for entrepreneurs’ projects. This can take the form of coaching, funding or even accommodation. The incubator’s mission is to accompany the entrepreneur and guide him or her as he or she takes his or her first steps into the world of entrepreneurship. Each incubator stands out thanks to the services it offers. They exist in particular to identify innovative concepts and promising projects that deserve to be launched on the commercial market. Thus, the entrepreneur has the possibility to choose between the different options available to him. Many incubators are available in Mauritius: La Turbine , for example, supports startups at various stages of their development. Mauritius Startup Incubator considers that Mauritius is “the place to be” to set up a project that can easily be exported to Africa or Asia. 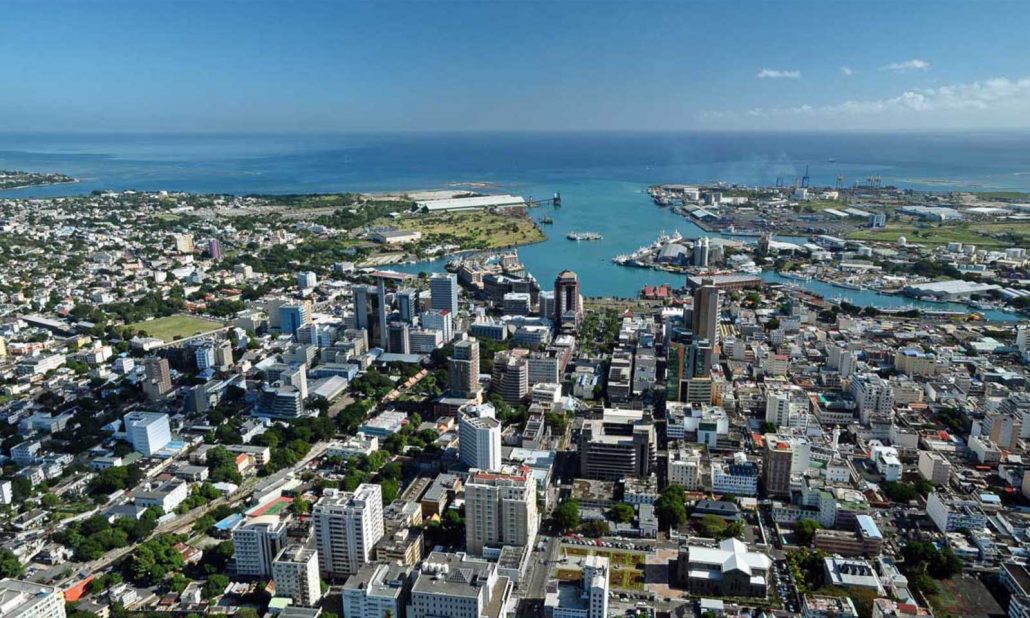 Mauritius is thus a destination of choice for entrepreneurs: a favourable environment in an exceptional setting.