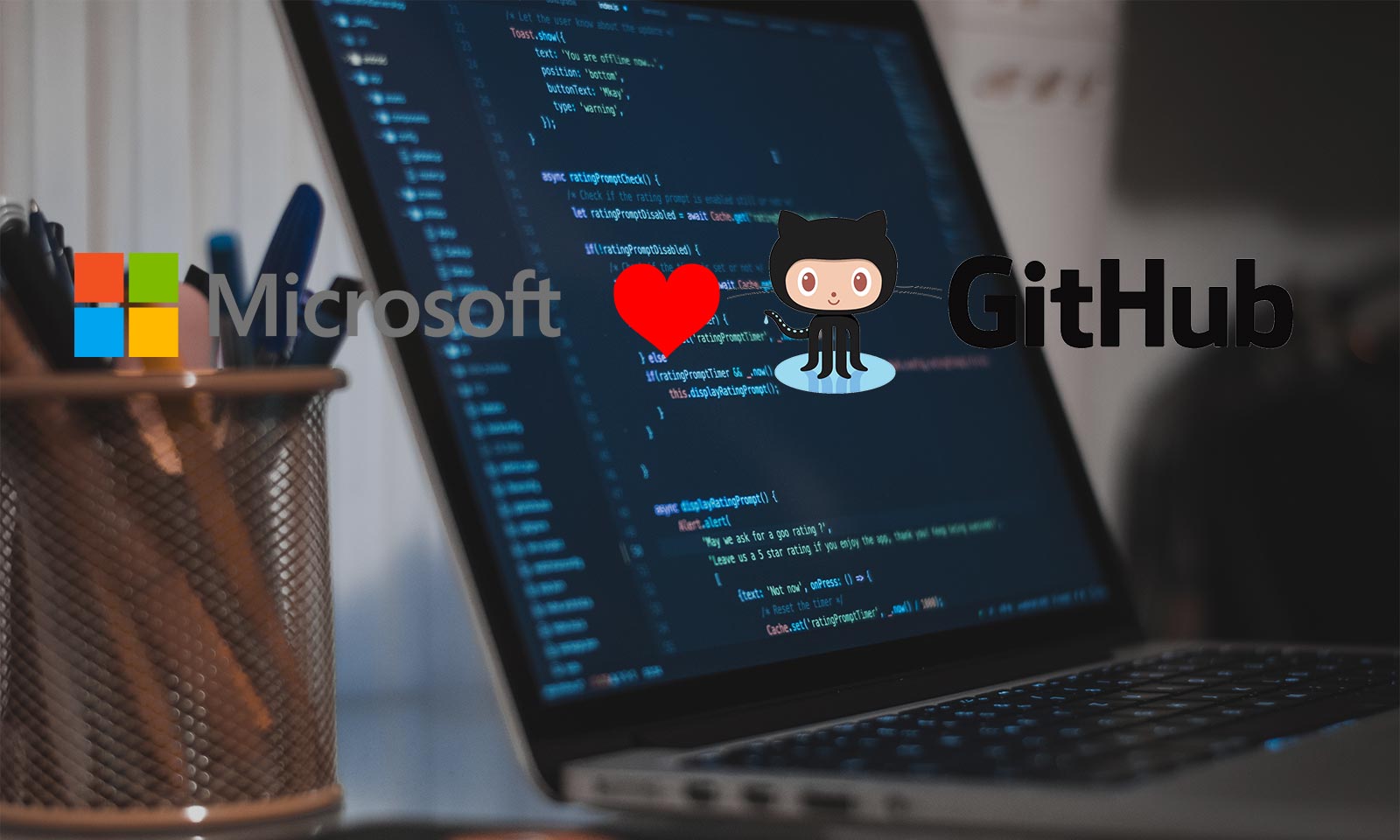 The acquisition of GitHub by Microsoft is a real coup! Even if the surprise effect in the IT world was anticipated by the rumors during the previous weeks… After LinkedIn, the Redmond firm offers the collaborative programming platform for 7.5 billion dollars!

With the IT world constantly in turmoil, technology companies must compete to be the best in the market! But in business, all tricks are allowed, and the latest one is from Microsoft. The American multinational has just bought the “open source” platform GitHub, for 7.5 billion dollars! Initially revealed by Business Insider and Bloomberg media, this is Microsoft’s second largest acquisition after LinkedIn.

While the rumors may have taken the surprise out of the equation, concerns about this new acquisition are being felt in the developer community.

Launched in 2008, GitHub is a “darling” if not a star! It is a platform for free software development, used by companies, free software collectives and developers. 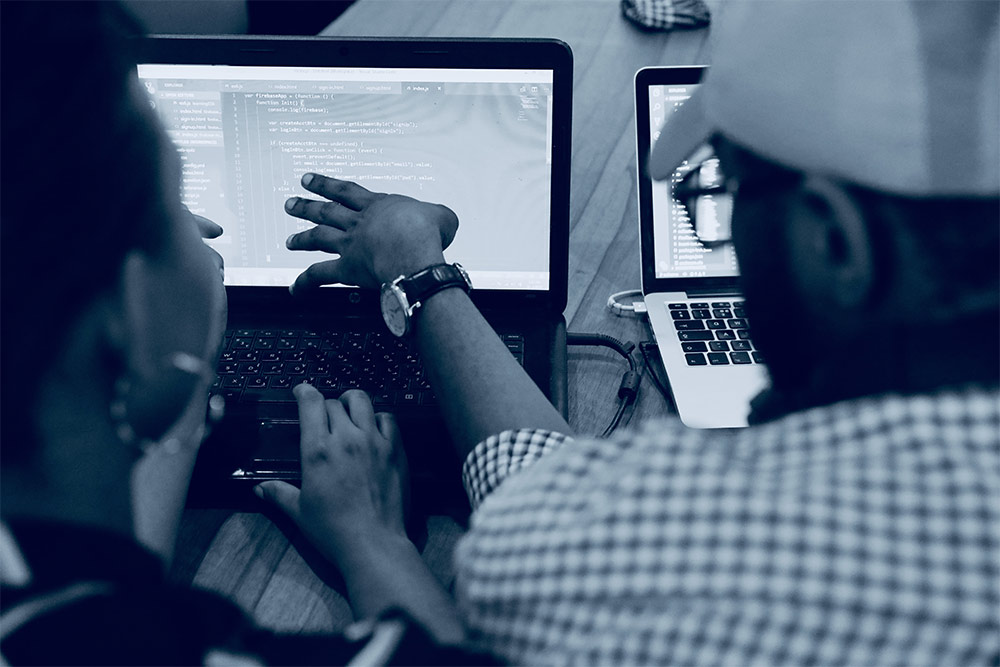 Focusing on interoperability, it allows its users to store the source files of their projects, but also to facilitate communication and collaboration between developers within the same project. By making their repositories public, other developers can access the source code of a project to improve it. In addition to free hosting of open source projects, the company also offers a paid service for private projects and for companies. To date, GitHub has 28 million users worldwide. The platform hosts 85 million projects, whether software, websites or mobile applications, with no programming language limitations.

Advantageous uses, which for developers, will be reviewed by Microsoft after this acquisition. If there was a time when the American firm was at war with open source, today, this acquisition shows the change of attitude. A change that began to be felt with the arrival of Satya Nadella at the head of the company in 2014, and who from then on did not hide his interest in open source. It must be said that open source is behind the greatest innovations of recent years. With GitHub, Microsoft hopes to continue this momentum!

A buyout that causes concern!

The concern that is spreading through the developer community seems to be justified! Many of them have questions about the evolution of prices and flexibility of use. The future forced integration of Microsoft Azure tools also seems to fuel this concern.

On the competition’s side, it’s a completely different story! If Microsoft is delighted with its new acquisition, GitHub’s competitor is doubly so. Gitlab is pleased to see the number of project hosts on its platform increase tenfold since the first news of the GitHub acquisition. 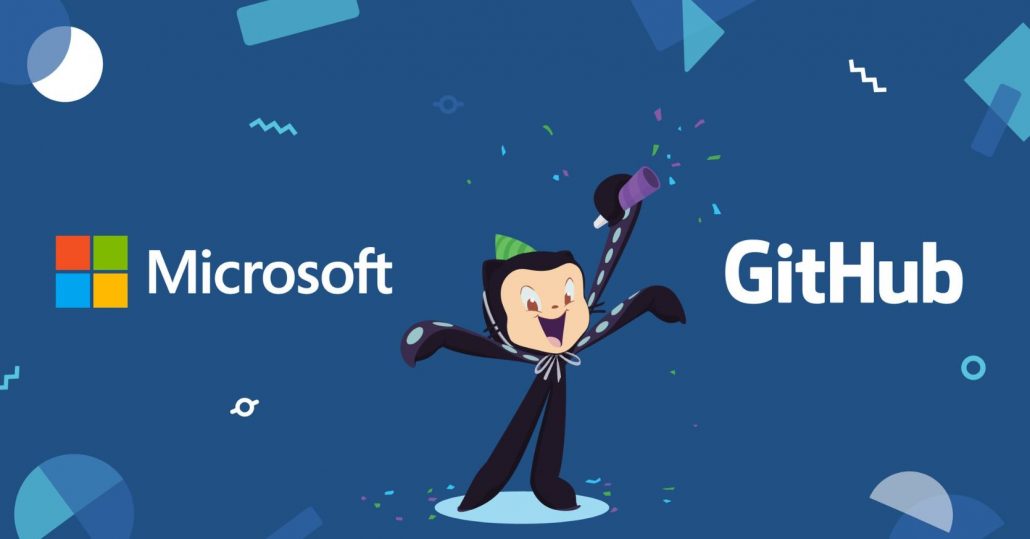 As for the American firm, the concerns of developers and even the migration to the competition were to be expected. But this buyout seems to be legitimate for Microsoft. From Apple to Microsoft, through Amazon, Google, Facebook or IBM, all use GitHub. The latter use it to store code and collaborate privately on their own software. But among them, Microsoft remains the main contributor to the code hosting site, legitimizing the buyout discussed in this article.

The coming days and months will shed light on Microsoft’s intentions regarding the development of this software. Perhaps the concerns will dissipate by then!