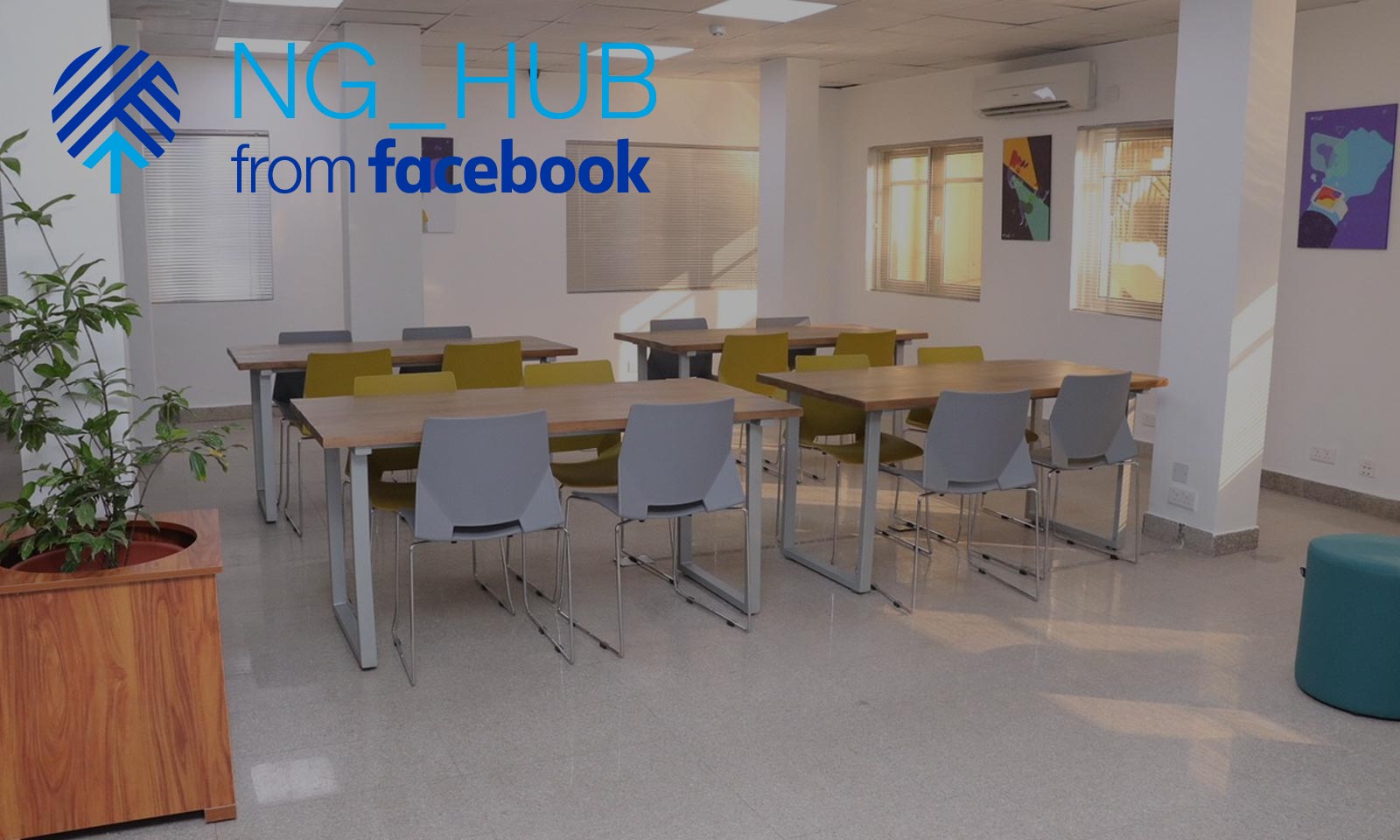 The whole planet is moving towards a technology-dependent operation. Despite the still insufficient resources, the African continent is not left behind. Africa has a huge, almost unimaginable potential in the field of technology. Recognizing this, Facebook created Africa’s first technology center. Named NG Hub, it is located in Lagos, Nigeria!

The 21st century is undoubtedly the era when technology reigns supreme! In the United States, France, the United Kingdom, China… all nations are redefining themselves around advances. The African continent is not left out, as development is synonymous with considerable economic gains. While resources, especially financial resources, seem to be lacking, Africa wants to equip a highly talented population with innovative ideas. Moreover, this breath of innovation and novelty was hailed at VivaTech 2018 as reported in the article, ” VivaTech 2018: African startups were in the spotlight this year!”

Aware of Africa’s potential, Mark Zuckerberg, founder of Facebook, wanted to give the missing boost. This is how “NG Hub from Facebook”, Africa’s first technology center was recently created! Facebook, in partnership with CCHub (Editor’s note: Co-Creation Hub), inaugurated this infrastructure based in Yaba, a suburb of Lagos, Nigeria. This technology centre will enable players in the sector to develop their skills in artificial intelligence and virtual reality. 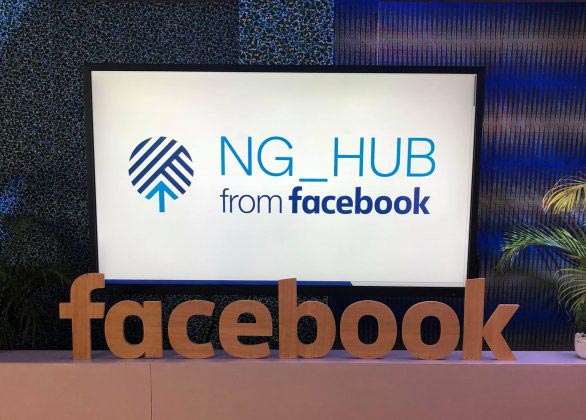 NG Hub intends to welcome all technology players who want to move the country forward in this field. Thus the space will bring together young people, developers, startups, companies, to collaborate, learn and exchange ideas.

“NG Hub from Facebook” will also offer training, conferences and a start-up incubation program. The goal is to train 500,000 young entrepreneurs and SMEs in digital skills and the various services offered by Facebook. The objective of all this investment is to attract the best talent and stimulate innovation in Nigeria’s technology ecosystem.

Why Nigeria as a Tech Hub?

The technology centre is a project that stems from Mark Zuckerberg’s visit to Nigeria in August 2016. But why the choice of Nigeria to host the centre? According to Ebele Okobi, Facebook’s Director of Public Policy for Africa, the choice of Nigeria is justified by the country’s strategic position as the leading business destination on the African continent, but also by its remarkable number of Facebook users. 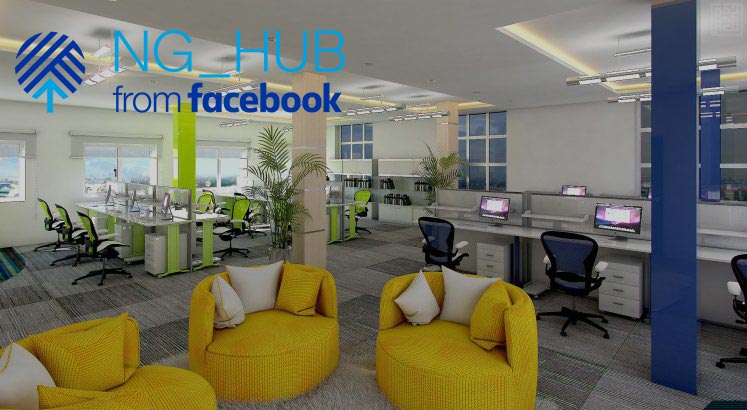 Nigeria is, in fact, the third country in Africa, after South Africa and Algeria, with a strong economic potential. With a global population of 190 million, Nigeria is undoubtedly the second country in Africa with the largest number of users of the blue social network … 26 million souls. The technology craze doesn’t stop there! According to the data, 87% of SMEs value digital skills more than those acquired in school.

A craze that is reinforced by the presence of Facebook through this hub. Little by little, the edifice of technology is being built in Africa, placing the intellectual development of the human being at the centre. An initiative that should now spread throughout the continent!