Mobile money is a hit in sub-Saharan Africa, with more than 12% of adults now owning an account via their mobile. The reason for this dematerialization of payment is that 350 million Africans do not have a bank account. Today, one in ten Africans has a mobile account, six times more than the global average!

M-Pesa is the second largest payment method in Africa and was introduced in Kenya in 2007. It is offered by the mobile phone operator Safaricom. To date, there are 19 million active M-Pesa accounts in Kenya.

Thanks to the development of mobile telephony in Africa, it is now possible to access basic financial services, such as payment, but especially money transfer, at costs reduced by half compared to traditional operators. 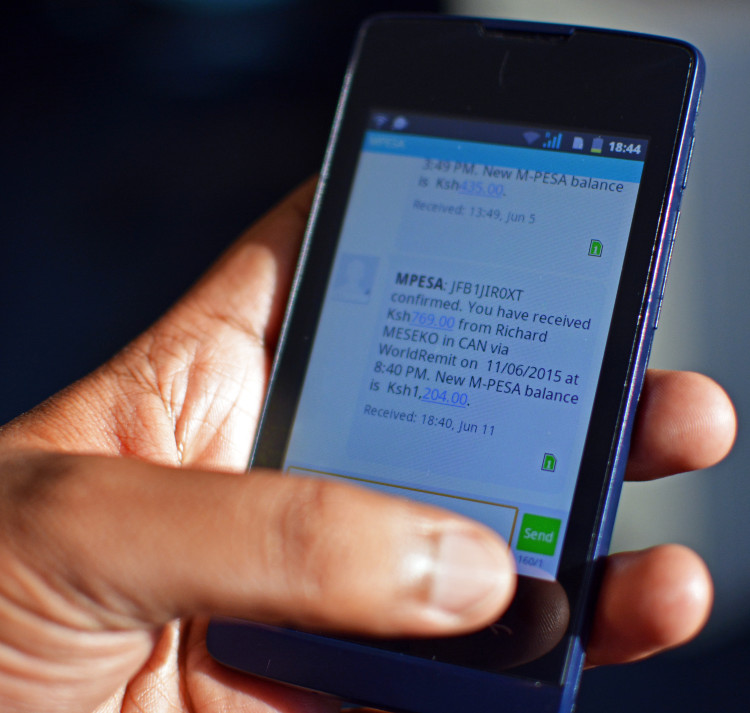 Unlike the “mobile wallet” we know, the Mobile Money account is not linked to a bank account. It is an electronic account linked to the phone number of the mobile phone that hosts it, which can be used to buy goods and services, pay bills, or send money to anyone else who has a mobile phone.

How does M-Pesa work?

Millions of Kenyans have the ability to send and receive money on their mobile phones, 24 hours a day, 7 days a week. The most widely used service in Kenya, M-Pesa (M for mobile, and Pesa for money in Swahili), was developed between 2003 and 2006 by Sagentia. This company specializes in the development of technological products for Safaricom, a subsidiary of Vodafone. The whole population, individuals and businessmen alike, seem satisfied! 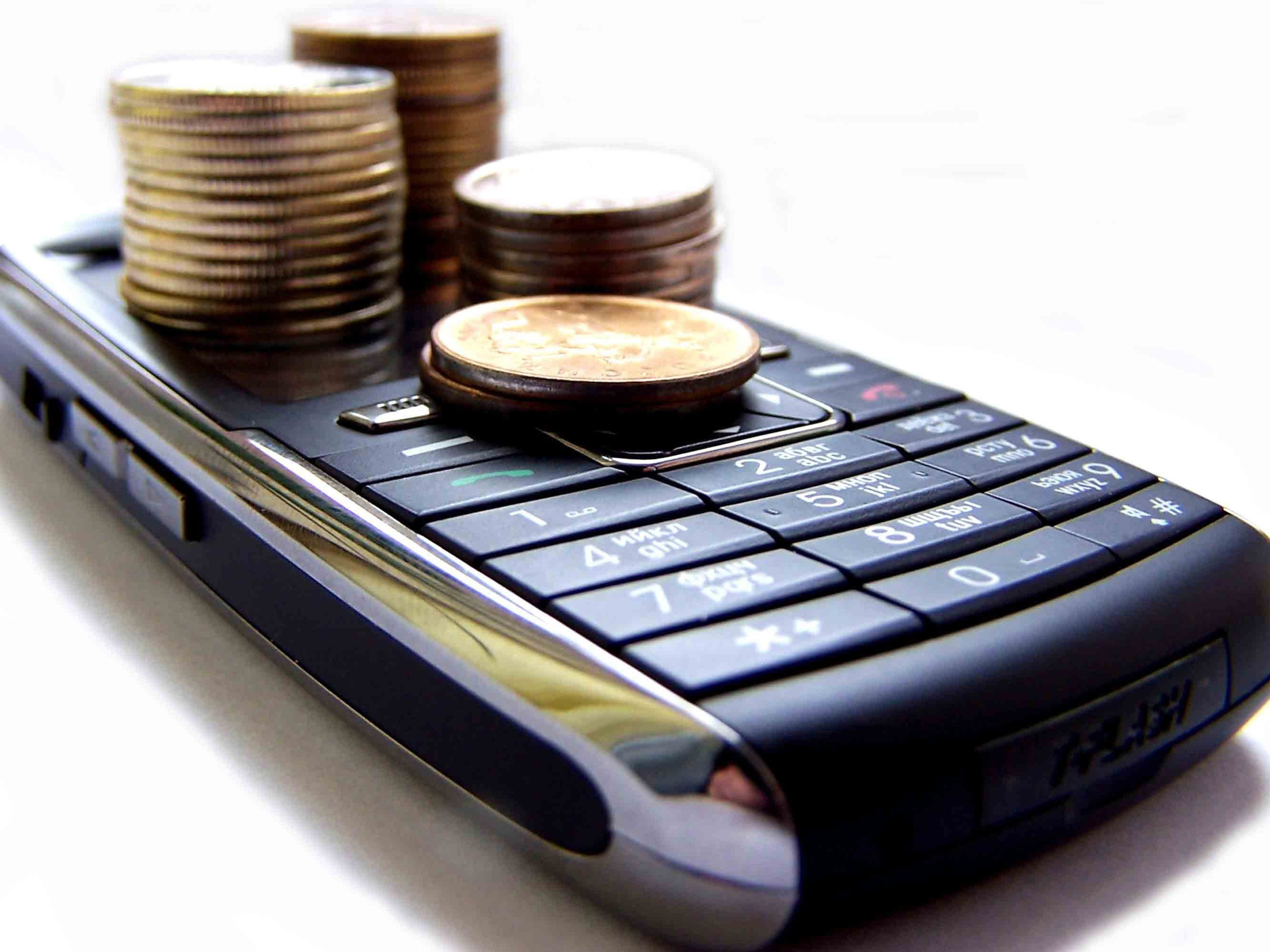 It’s easy to use, all you need is a mobile phone to subscribe to the M-Pesa service for free. Once subscribed, the customer has an e-account hosted on their SIM card, to which they can pay money, receive money or transfer money to a third party.

When it was launched in March 2007, M-Pesa was limited to receiving and sending money via the telephone, a move that was quickly adopted by the Kenyan population. The marketing of this product, which is based on a simple three-word slogan, “Send money home”, attracted five million subscribers in the first two years of its launch, and the success will continue to grow.

The success of M-Pesa is now being cited as an example around the world. It is the result of three factors: the boom in mobile telephony on the African continent, the ease of use of the service, its accessibility and low cost, and finally the action of the Kenyan Central Bank to validate the service.

Financial institutions have started to exploit mobile banking in Africa. Many of them have set up a new strategy that is as flexible as the bank payment, with the aim of making life easier for their customers. It has been so successful that banks are now competing with telecom operators by offering similar services.