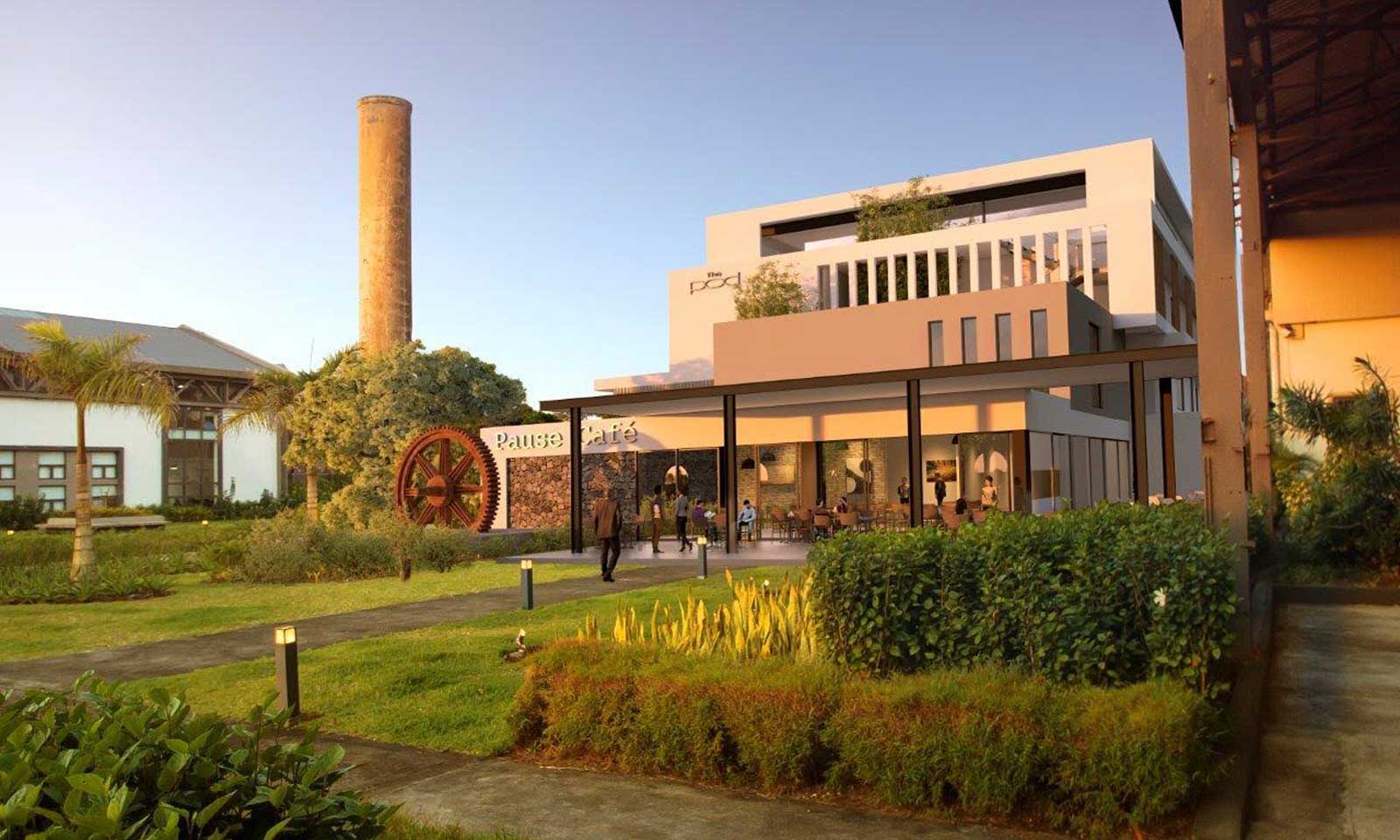 The real estate subsidiary, ENL Property, of the Mauritian group ENL is launching the marketing of the first office project of the Smart City of Moka at Vivéa Business Park. This project is called The Pod. The 4,000 m² of new office space will be the result of the conversion of a warehouse in the former Moka sugar factory. In addition to its 4,000 m² of office space, The Pod will also include meeting rooms and a cafeteria open to the public. The business centre is thus expanding its offer, which already includes a company crèche.

At a cost of 240 million rupees (6.8 million euros), construction work began last April and is scheduled to open in mid-2018.

“Vivéa Business Park is now a unique, central working environment with green spaces and modern amenities, including fibre optic internet connectivity. The Pod’s restaurant and meeting rooms are in addition to Ti Pouce, our company crèche which opened a year ago, to further enhance the working environment on offer,” explains Didier Audibert, Managing Director of MDA Properties, a subsidiary of ENL Property and the main developer.

The office spaces are modular from 60 m² and are available for rent. The offer is aimed at start-ups as well as small and medium-sized companies. The Pod will occupy the last of the three sheds in the former sugar factory and will open onto a beautifully landscaped communal space, La Piazza. The first two – 1827 and The Factory – have also been converted into workspaces and are already occupied by a diverse range of tenants. Vivéa Business Park is home to a total of forty companies involved in various sectors of activity, ranging from ICT to architecture, construction and financial services. More than a thousand people work there every day. 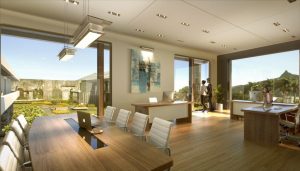 For companies, the major advantage remains road connectivity. Strategically located, surrounded by the country’s two highways and thanks to the Saint-Pierre Bypass, the Moka region now benefits from an important road network, thus ensuring a fluid passage. Today, it is faster to get to Moka from the North than to Port Louis.