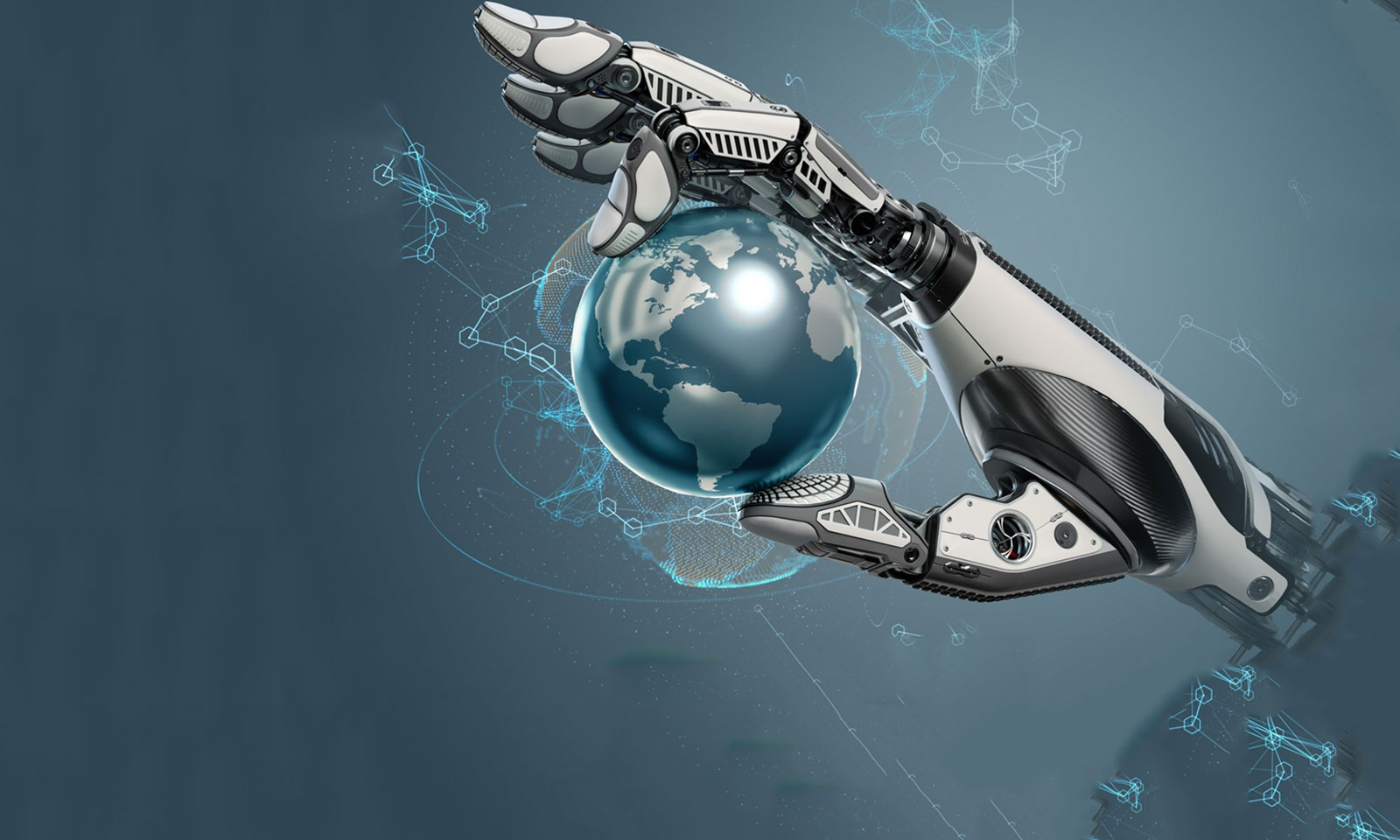 After the success of the first robotics training session held last April, the MRC is doing it again. A new session is being offered to interested parties, it will run from 22-29 November 2017.

The Mauritius Research Council (MRC) is back with a new robotics training session for school and college students aged 11 to 20 years. This parastatal body, operating under the aegis of the Ministry of Technology, Communication and Research, has been offering training on robotic technologies since April. The first class had more than 300 students and with such a success, the MRC could not but repeat the experience.

The government agency’s mission is to promote scientific research and innovation. In this sense, he launched this programme in December 2016, with the objective of introducing the young Mauritian generation to science so that they can evolve in our digital age. 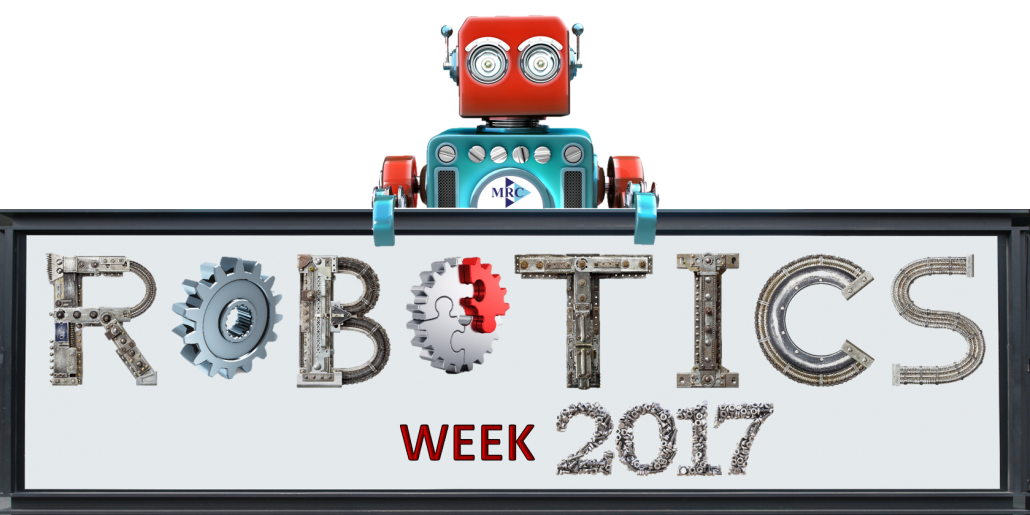 After a first positive feedback on the training last April, a second session is proposed to the interested parties. It will take place over 7 days, from November 22 to 29. Three courses will be offered in parallel to the registrants and will take place in four colleges in the country : DroopnauthRamphul SC, Dr Maurice Curé SSS, Royal College Curepipe and Sir LeckrazTeeluck SSS.

Good to know about the three parallel courses : 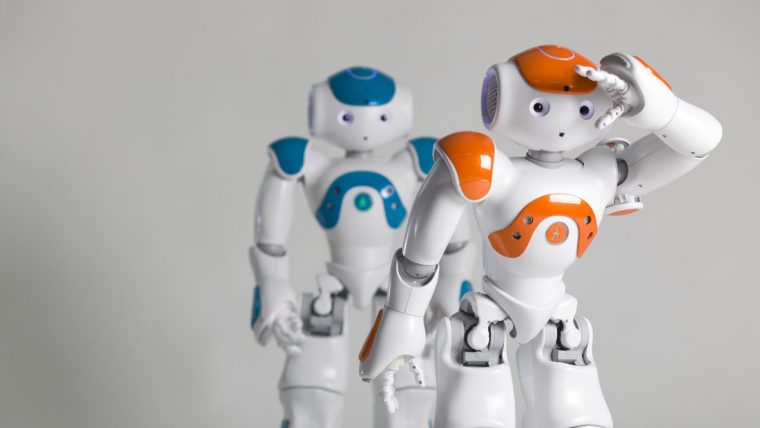 The aim of these trainings is to initiate the Mauritian youth to the principles of robotics. It is also to increase their interest in science, technology, engineering and mathematics (STEM) as it relates to robotics.

Those interested in joining one of the three courses offered can register directly on the MRC website, by filling out the ad hoc form. Moreover, participation and registration to one of the three trainings are totally free. Registrations are already open and you have until November 15 to proceed. 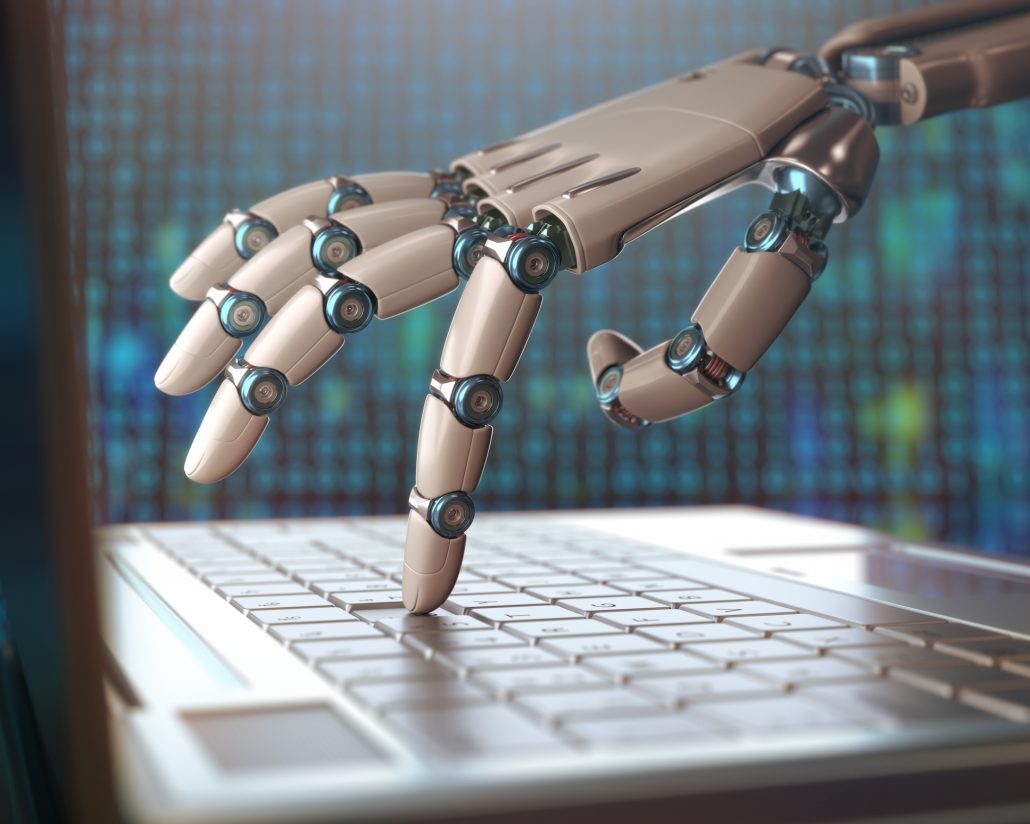 The three training sessions will therefore start on 22 November and run until 27 November, from 9 a.m. to 4 p.m., including the weekend of 25-26 November. On Tuesday 28, a pre-selection of the 50 best projects per school will be made. On November 29, the last day of the training, a competition will be held between the 50 selected projects. A jury will select the most outstanding projects, and the winners will receive a prize.

In addition to the prize offered to the winners of the competition, each student who takes part in one of the three training sessions will receive a certificate of participation.