Except for its sunny beaches, pleasant weather and generally relaxed atmosphere, it is rare to hear about the African part of the Indian Ocean. So you’re unlikely to think of this region as a vibrant ecosystem, supported by an active community of startups, funded by local venture capitalists, eager to juggle local businesses. However, this vision will change in the near future, because something is happening in the “Tropical Valley” region.

As with many African countries, the Indian Ocean suffers from a form of isolation that prevents the general public from knowing more about it. The largest regional markets, namely Madagascar, Mauritius and Reunion, are indeed islands. They have a relatively small population, but face a lack of funding and difficulties in implementing their projects due to their remoteness.

However, despite the obstacles encountered in recent years, this ecosystem is showing positive changes. A few success stories have been enough to motivate a new generation of ambitious young entrepreneurs who are hungry for change.

For many, Madagascar is a destination marked by difficulty when it comes to starting a business. However, since the establishment of the Habaka Innovation Hub, local entrepreneurs have managed to showcase themselves and shine on the international stage, winning competitions such as ANZISHA, African Youth Entrepreneurship. For example, some teams were able to participate in the Robot Olympics, which took place in Washington. Another local startup participated in the finals of the “Get in the Ring” pitching competition in Singapore. The country is now home to video game creation studios. For example, the Gazcar allows you to race in a 3D version of Antananarivo, the Malagasy capital. 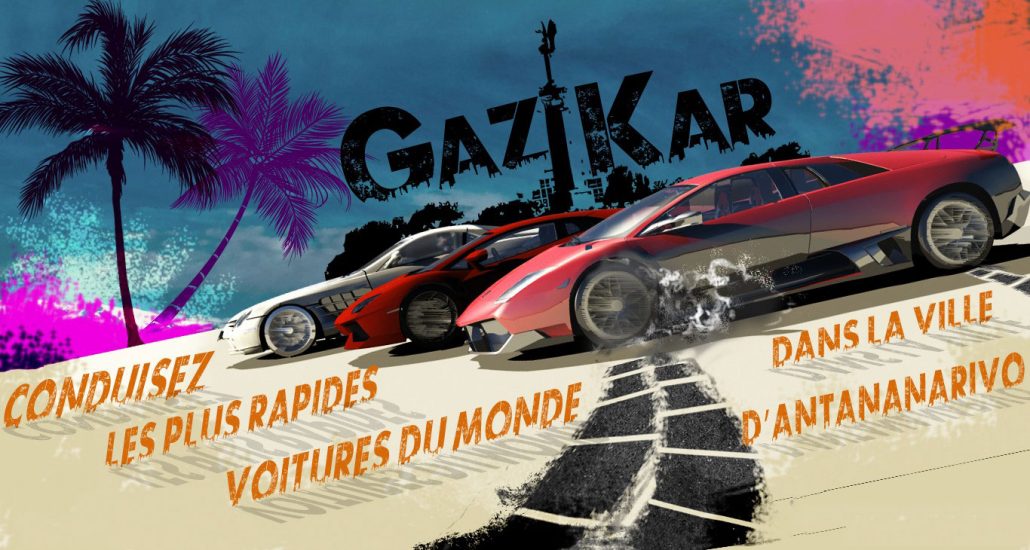 Madagascar has come a long way, but the vibrant energy of its people is driving them to persevere and to take advantage of all the opportunities. More and more entrepreneurs are now working in co-working spaces, incubators and FabLabs across the country. Many see entrepreneurship as a way out of poverty. Here we have a new generation that has emerged with new codes, carrying the hope of an entire country.

This new generation is involved in a number of projects such as “Start-Up Weekends”. These are opportunities for young Malagasy entrepreneurs to have a framework for the creation of their startup in less than 54 hours. Following a first edition in May 2013, the experience was repeated last August. 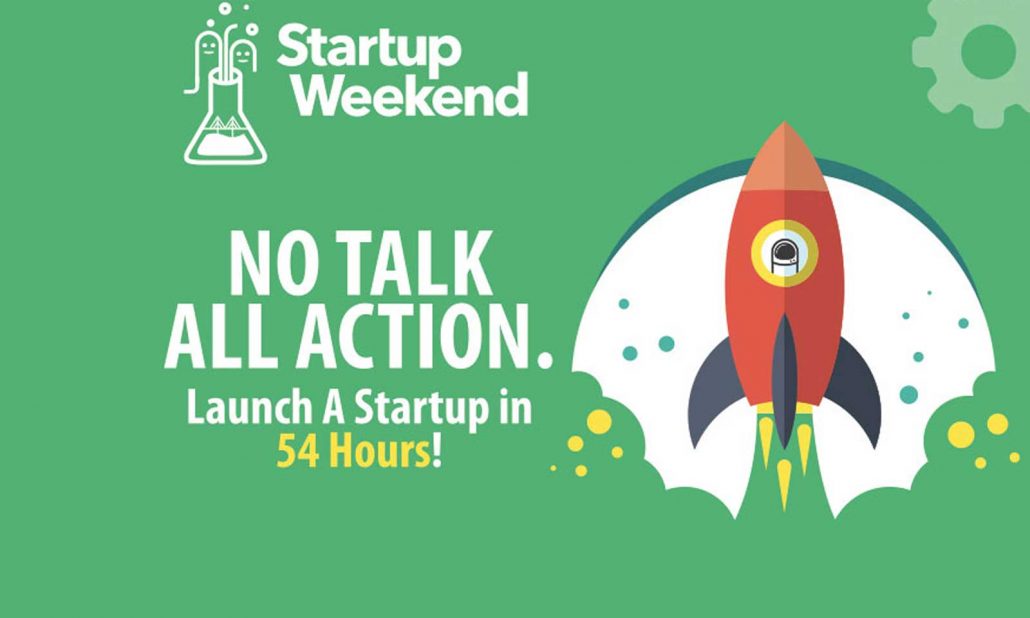 With a population of 22 million, mostly composed of young people, the startup concept represents an opportunity to create jobs that will contribute to Madagascar’s development. Among the priorities are the 4 million Malagasy who are unemployed, 70% of whom are young people. The “Start-Up Weekends” allow the population to put forward ideas and change the game. Among the most innovative projects that made their mark during the event was “Tômatsiro”. It is the first brand of ketchup 100% Malagasy. If local production is non-existent, the raw materials are there, in quantity and quality.

Meanwhile, in Mauritius, things are moving in the right direction as international players begin to discover the country’s potential. ConsenSys, a leader in the crypto-currency space, recently announced that it is in discussions with the Mauritian government to make the island the first Ether country in the world. For its part, Sigfox, one of the first Internet of Things (IoT) service providers, has just completed the deployment of its network on the island. Moreover, the Mauritian government has just announced major works for the development of infrastructure, the improvement of connectivity, as well as the development of projects dedicated to smart cities, with one objective in mind: to create a favourable environment for innovation for startups.

The local authorities have recently set up a “Sand Box Schemes” as well as startup visas. Entrepreneurs can come and thrive with pioneering ideas. Mauritius may be becoming a “Tropical Valley”, where startups can easily develop their ideas, access funding, as well as international networks to grow in the region.

Last but not least, Reunion Island has also had its share of startups in recent years. The island has benefited from the impetus given by the new French government, which is keen to make France a nation of startups. In this sense, it has taken the path of E-health under the label of French Tech. Oscadi is one of the leaders in this segment. Also one of the finalists in the 2016 TechCrunchDisrupt international competition, the startup received funding to develop the “first ultrasound scanner” for iPad. In addition, the company recently joined the valuable Station F, the largest startup accelerator campus in the world.

Two other Réunionese companies have also joined the platform created by Xavier Niel: Bioalgostral and Torskal. This shows that the island’s entrepreneurial expertise is beginning to be recognized around the world. As the majority of Reunion’s initiatives are mainly focused on European markets, neighbouring African countries are seen as a potential growth area.

In order to highlight this central location between the north and the south, Reunion hosted NxSE, the International Forum on Digital Transformation, in early October. This international event is unique in its kind. Indeed, it brought together digital players from all over Africa in one place. The objective was to develop the Reunionese economy while highlighting the island’s digital expertise and promoting regional and international cooperation through South-South and North-South business opportunities. This second edition will focus on digital health, the industry of the future, the cities and buildings of tomorrow, connected tourism and connected agriculture.

Difficult to summarize in so few words

Because of the diversity of the region, it is difficult to talk about the Indian Ocean through a simple presentation of the region and the associated countries. Madagascar is one of the poorest countries in the world, while Reunion Island is a French territory, not to mention Mauritius, which is a growing economy. Even if you take each country individually, it’s hard to see the potential of each one. Nevertheless, the Indian Ocean has a lot to offer, something that more and more international players are realizing. What about you?