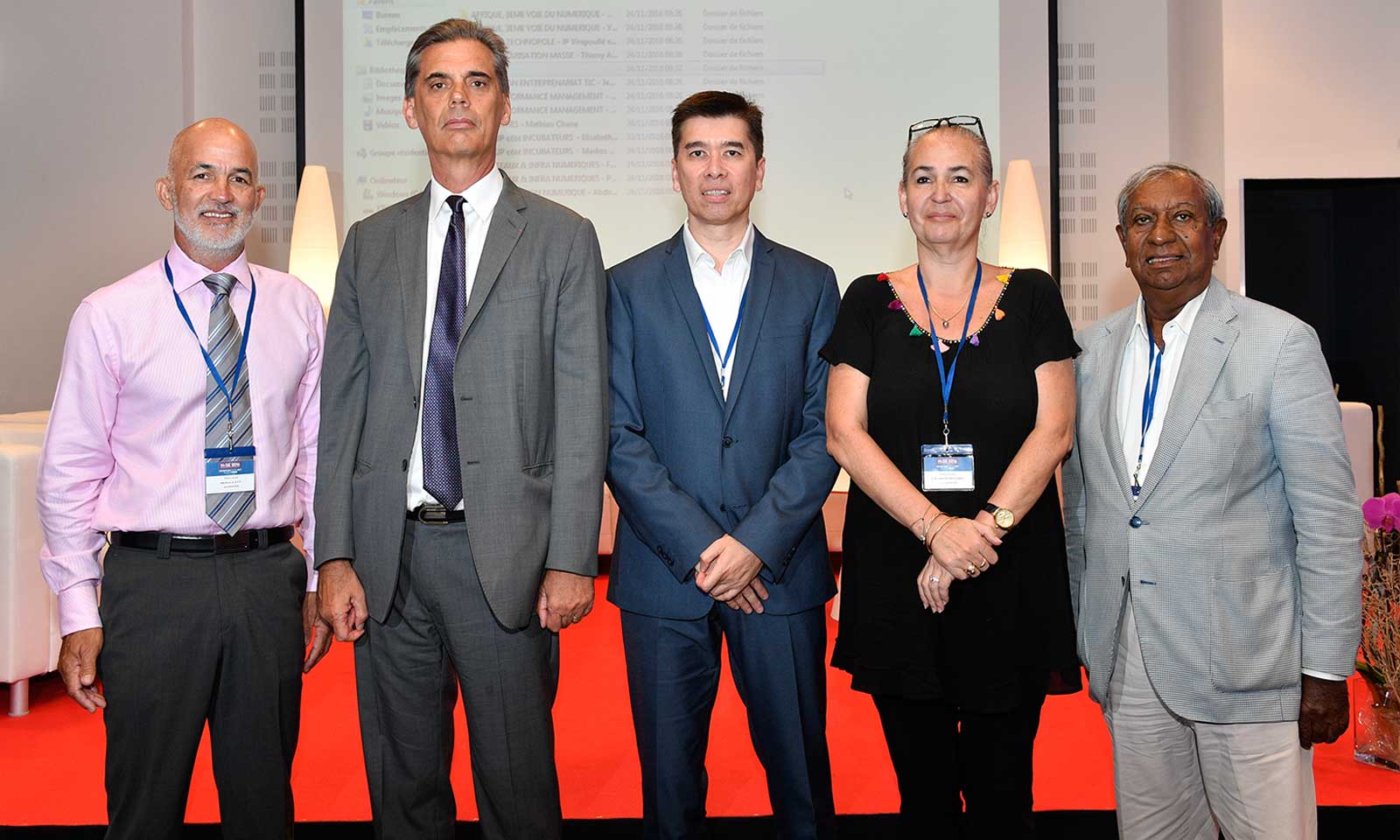 On Reunion Island, an idyllic island nestled in the heart of the Indian Ocean, things are moving. In its island paradise setting, NxSE 2017, the must-attend event of the year, will be held in about 100 days.

A must-see event for companies

As the International Business Forum for Digital Transformation, NxSE 2017 was created on the initiative of Digital Réunion. Supported by numerous institutional partners such as the French government and the French Ministry of Overseas Territories, NxSE is an event not to be missed by French and European companies. This year, as underlined by the President of Digital Réunion, Africa will be in the spotlight and several start-ups from African countries will attend and participate in this event. There will be many business opportunities and conferences for participants to attend.

Digital Réunion is doing everything possible to “make Réunion a land of excellence”. This association of digital professionals, which has existed since 1997, brings together the main market players in the digital sector with the aim of helping to create conditions that are favourable to the development of this sector. NxSE 2017 is thus a logical continuation of the association’s actions and it is the association’s fervent wish to make it an annual event for all entrepreneurs. This event will be held on October 3, 4 and 5 in Saint-Denis, the capital of Reunion.

A forum focused on five themes

This year, five key themes will be in the spotlight: Industry of the Future, City and Building of Tomorrow, Connected Tourism, Digital Health Markets and Challenges and finally Digital Agriculture. Attendees will therefore have a lot to do at NxSE 2017 between conferences and exhibitions via debates and BtoB. “When the North meets the South East” is what this year’s International Digital Transformation Business Forum is all about and what it intends to achieve.

This international meeting is now equipped with a new graphic identity that aims to be “a symbol of connection, proximity and exchange between the North and the South”, setting the tone for an event full of promise. Digital Réunion wants to make the island a platform between Europe and Africa. It thus fully assumes the role it has assigned itself as a Digital Hub. Its proximity to neighbouring islands and the African continent reinforces the idea that Reunion could be the ideal crossroads between these different countries.

250 digital and innovation entrepreneurs, including 100 participants from 10 different African countries, is what NxSE 2016 brought together. “Exchange with Africa and the Indian Ocean, the whole Indian Ocean,” said Ericka Bareigts, Minister of Overseas France, on the case of the International Business Forum of Digital Transformation or NxSE 2016.

“It was also about promoting regional and international cooperation by creating South-South and North-South business opportunities”, explains Philippe ARNAUD of Digital Réunion. 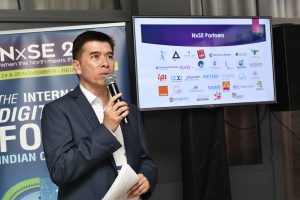 Reunion’s know-how was indeed highlighted on 24 and 25 November 2016, during the very first edition. The participants were thus confronted with a completely different facet of the island, which presented attractions other than its tourist potential. Advanced technologies and innovative discoveries followed one another during these two days. Connecting African innovations with local startups was the goal that NxSE 2016 set out to do and achieved.

For three editions, NxSE will be held in the prestigious setting of Reunion Island before becoming, if conditions are favourable, a travelling event in other neighbouring countries. The 2017 edition therefore promises to be an even more rewarding encounter than the first. Places are still available, to register, it’s here.