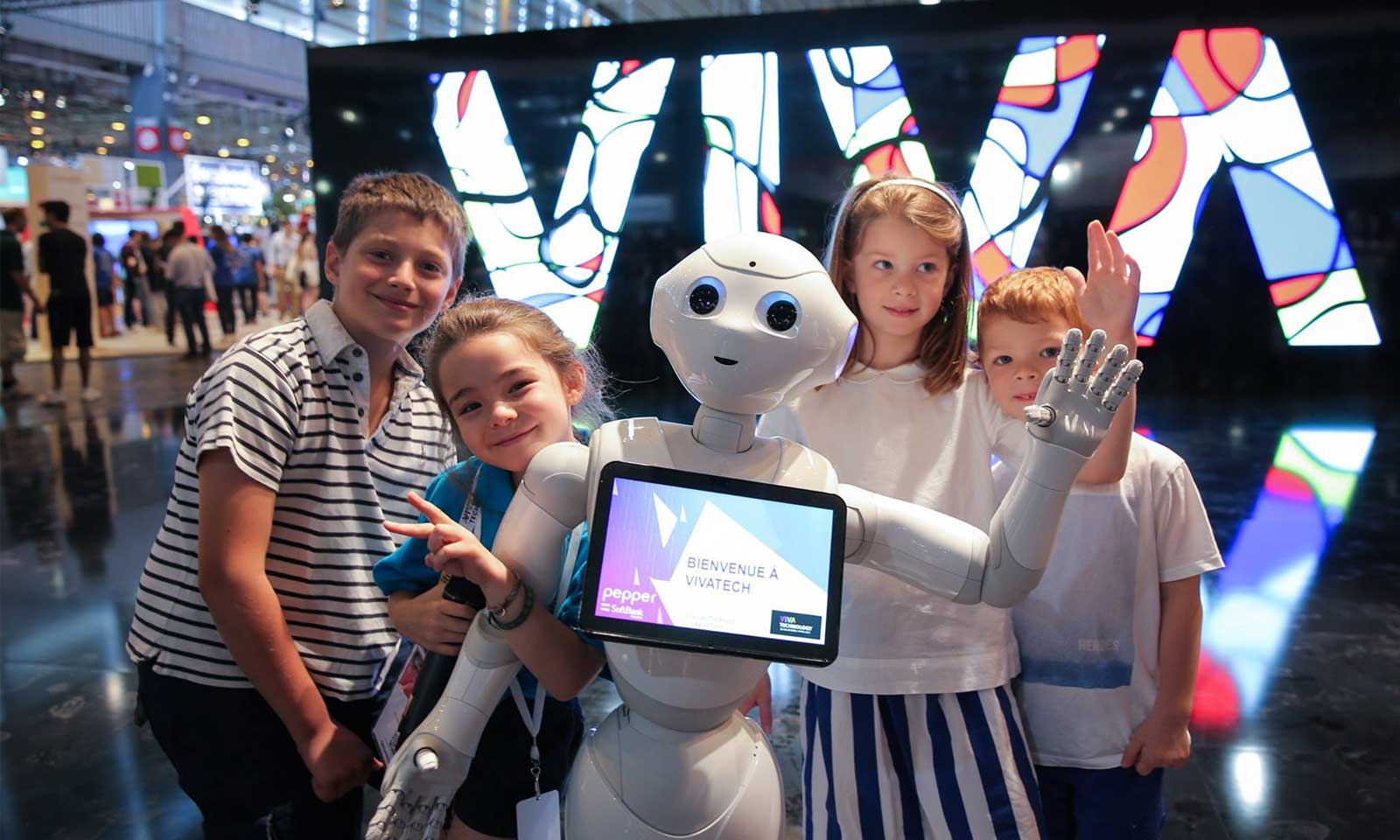 The second edition of the VivaTech trade show, a must-attend event designed to bring together start-ups and well-known groups around the same theme, was held on June 15 and 16 at the Porte de Versailles Exhibition Centre. In a prestigious setting, this meeting organized by “Les Echos” and Publicis gave the strong impression of landing in the future.

It’s hard to imagine what life will be like 40 years from now. And yet! The VivaTech show offered a glimpse of what could be the human environment in a few decades. Between Artificial Intelligence, which seems to interest more and more the participants as well as the visitors, and a multitude of drones all more powerful and different from each other, it is not complicated to believe that you have been propelled straight into another world. Indeed, this second edition allowed to put forward some impressive inventions, such as the flying taxi. The Google Car was the object of all the envy during the previous edition. It’s impossible to forget the autonomous car, which has made its mark as one of the greatest technological advances of the decade. 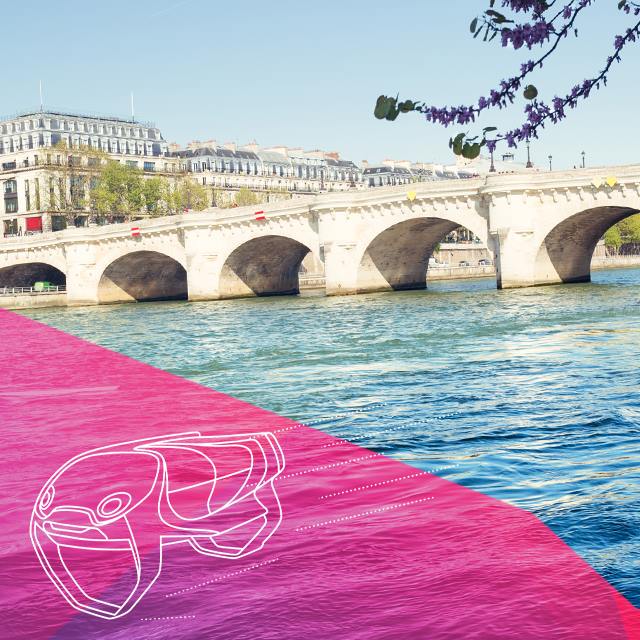 “ZERO WAVE, ZERO NOISE, ZERO CO2 EMISSION” is the promise made by the Sea Bubbles.

However, this year it is nothing less than a flying boat. This unusual means of transport floats several centimetres above the surface of the water. Enough to make you dizzy! Named “Sea Bubble”, this boat was born in the mind of the Breton sailor Alain Thébault. Recently, the first prototypes have been successfully tested. Sea Bubbles are currently being raised and have created a buzz on the web. In the near future, they could become part of our daily lives and be used as a means of transport on rivers. When one thinks of relieving traffic congestion, using the sea routes seems to be a more than adequate solution.

Since last year, the VivaTech show has been an event that brings together visionaries and technology enthusiasts. It is therefore not surprising to see some unusual inventions. This is the case, for example, with the brain implants designed by the startup Kernel. Led by Elon Musk, a famous American billionaire, this chip that the company would like to implant in the human brain would aim to make a subject more intelligent. One would be tempted to think immediately of a cyborg. However, what this company proposes has nothing to envy to a science-fiction movie. The chip in question could indeed allow its holder to write an email by the sole force of his thought or to consult websites in his head. However, Elon Musk, ambitious and visionary, says that this kind of inventions could very soon no longer belong to the seventh art and be part of everyone’s daily life. There are a number of obstacles that Kernel will have to face, but Musk remains optimistic. 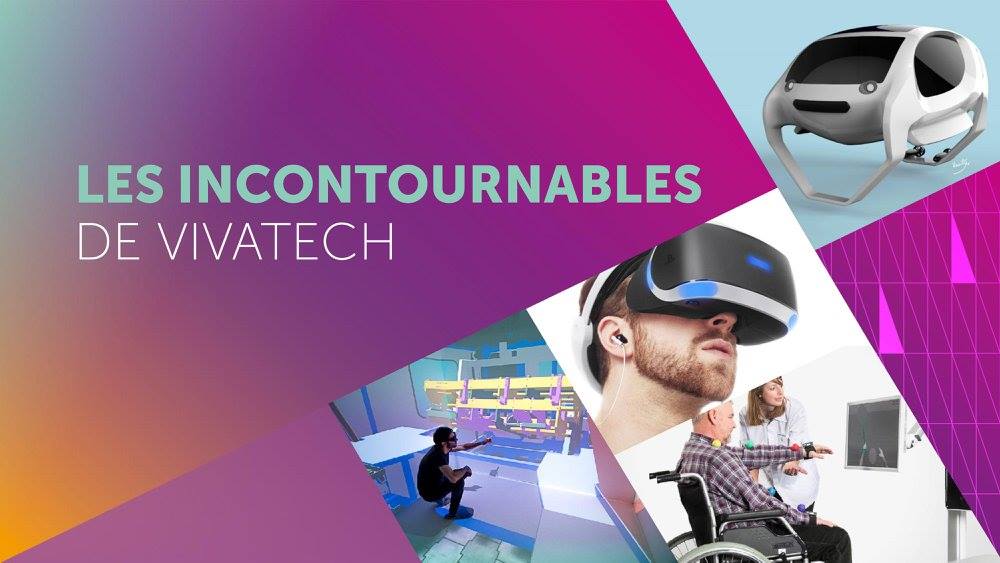 On an even more original note, the VivaTech show also hosted the various robots from RealTime Robotics, but the one that stood out was of course the Robot Bar. Designed to prepare cocktails and serve drinks to customers, it can execute an order on its own or serve as an assistant to a bartender. Equipped with a local interface or controllable via an app, the Robot Bar can pour, mix, shake and serve drinks.

The second edition of the VivaTech show was the scene of several technological advances that could one day become part of our daily lives. Life in 2050 seems, in any case, full of surprises.