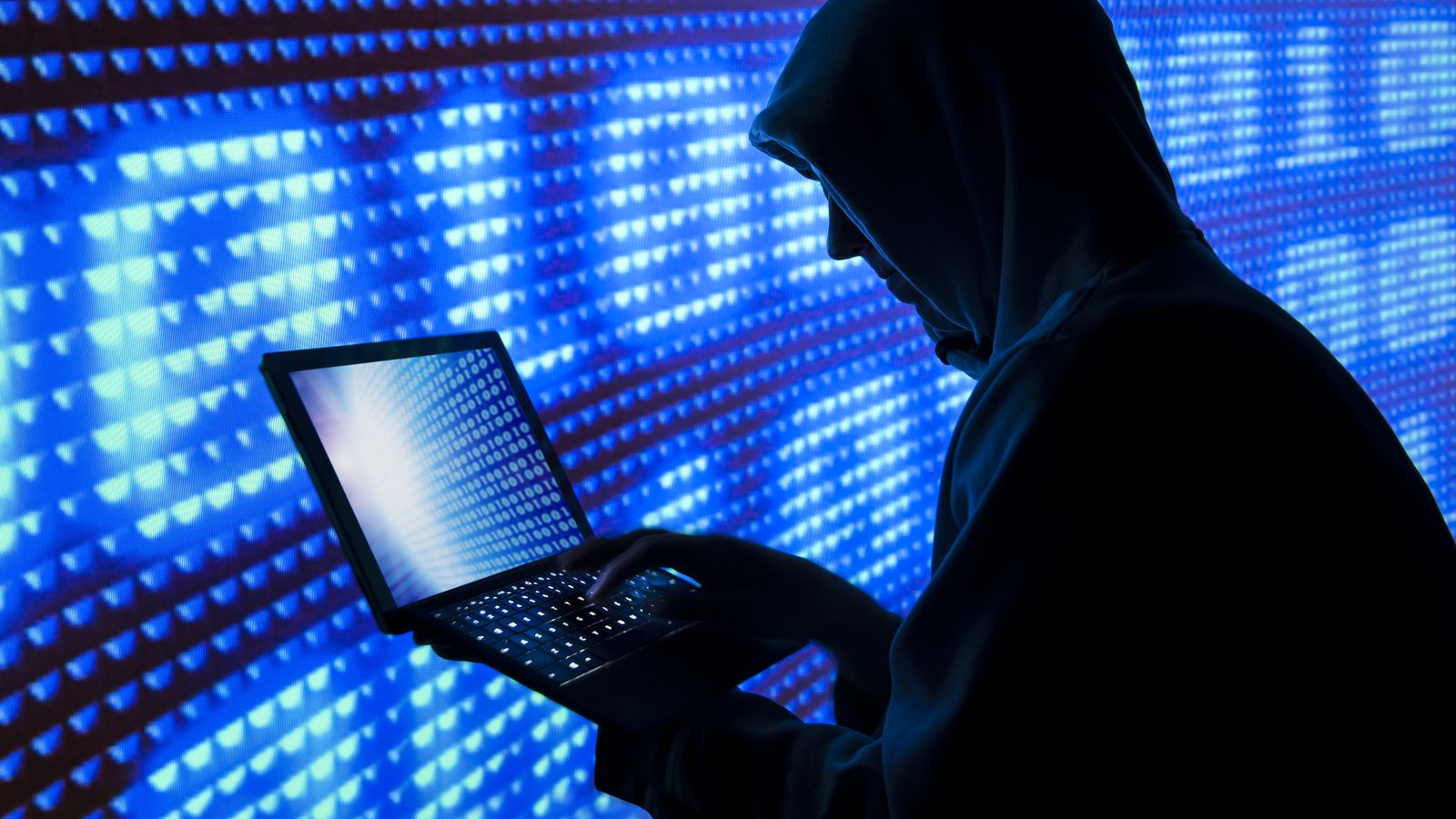 WikiLeaks has revealed the methods used by the CIA to hack into smartphones, computers and other connected objects. To solve this security problem, a group of Mauritian computer scientists have come up with solutions. Mauritian computer scientists are increasingly distinguishing themselves throughout the world. Hackers.mu, a Mauritian organisation, has highlighted various security problems in frequently used software around the world.

Hackers.mu was created around 2005 after the fall of Hackers.com, of which Pirabarlen Cheenaramen was a member. At the time, it was simply a forum where members from all over the world used to meet and discuss computer problems, development and hacking. Later, around 2014, Loganaden Velvindron joined the ship. After 2014, many young people in the IT industry found themselves without real coaching and mentoring. To solve the situation, Pirabarlen and Logan founded hackers.mu. 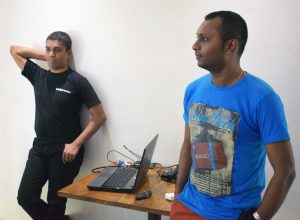 Our local computer scientists have been looking into the methods used by the Central Intelligence Agency (CIA) to hack into various devices such as Samsung connected TVs for espionage purposes. They also focused on flaws in iOS, Android, Windows, Mac OS/OSX or even Linux operating systems, which allow any good computer scientist to gain access to data on these systems. 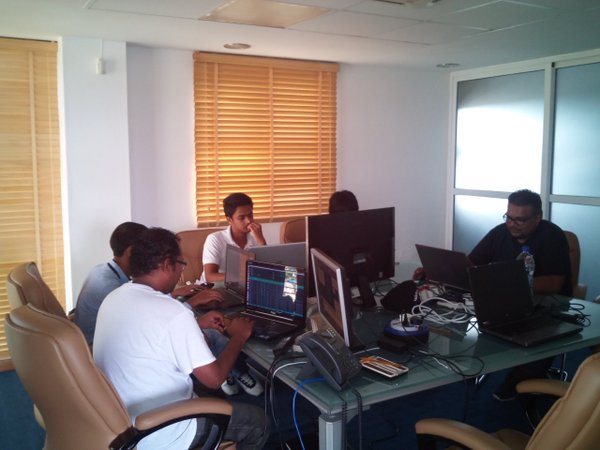 Hackers.mu computer scientists have been working hard on patches that could fix the vulnerable software, so far known only to the CIA. They worked on this project during a hackathon called Operation Crypto redemption, an event during which a large number of computer enthusiasts, professionals or simple amateurs joined together for several hours or sometimes several days to work on various projects.

This motivated and talented team has found some solutions to secure some software, such as Uclibc-ng for example. We find it on devices such as routers, smart cars, DVRs or smartphones running Android. Solutions have also been found for Libarchive, used in Sony products, such as the PlayStation 3. Added to the list, Webkit, used in Apple products (iPhone or Mac). Pam-ssh-agent, Phantomjs, Pfsense&opnsens and Prizm among others, have also benefited from the work undertaken by hackers.mu’s computer scientists. 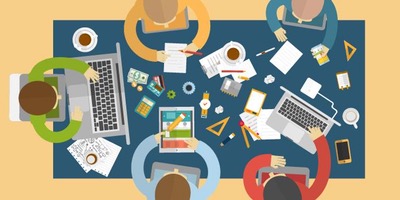 “To protect ourselves from the dangers of the web, we need a collective effort of competent developers with experience in computer security,” said Pirabarlen Cheenaramen, co-founder of hackers.mu. The latter refers in particular to the various encryption processes that were not random. “Encryption requires random data without which it can be broken. We have applied a patch to allow more randomness in the encryption.

A great success for the Mauritian hackers who were able to demonstrate to the world the computer skills present in their island.