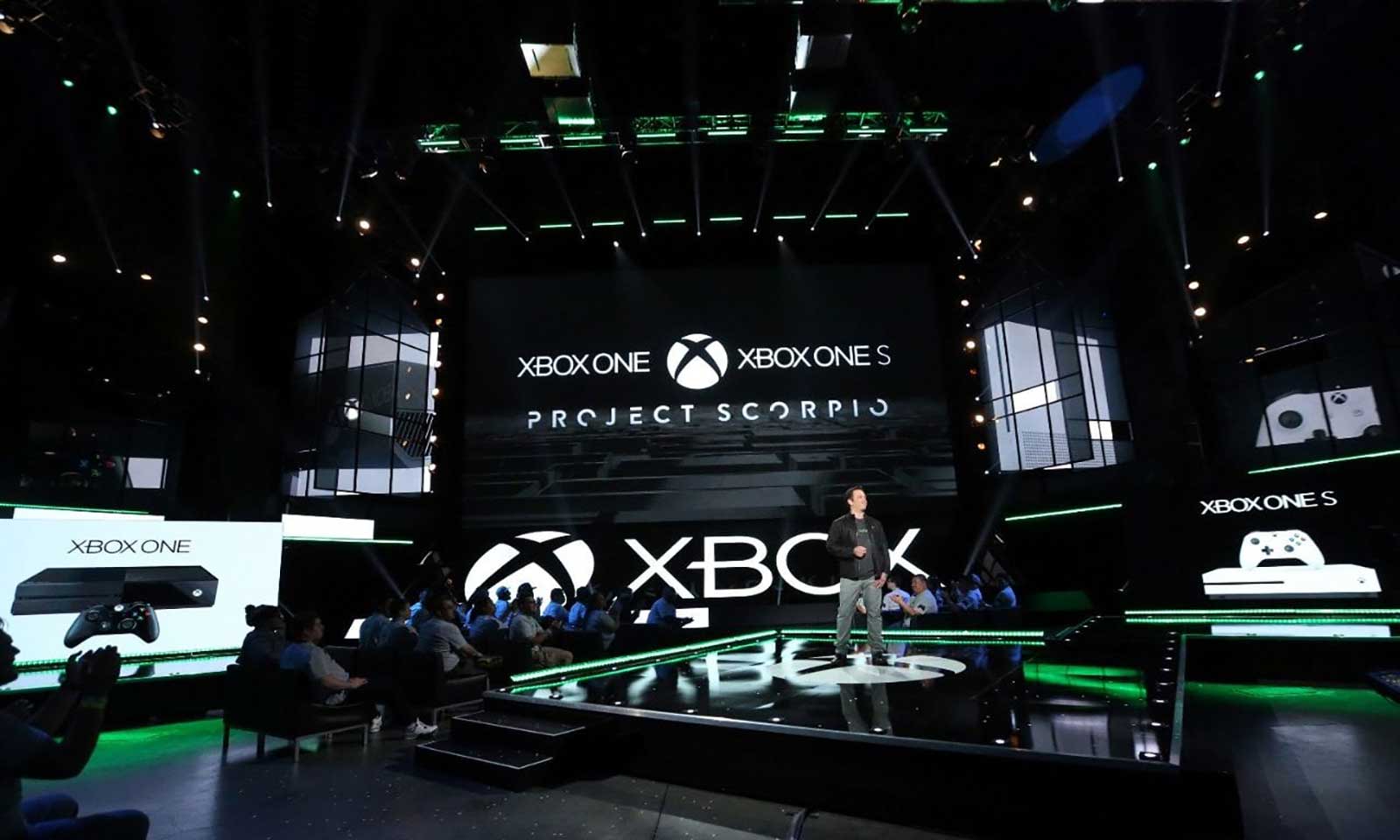 It’s hard work in the gaming market. While the Switch has only just made its appearance in our living rooms, Microsoft is about to hit back hard with its Project Scorpio, the third Xbox console announced since the Xbox One.

The major console manufacturers are working hard to find us “the ” high-end machine that will transcend video games. Microsoft, on the other hand, is still aiming to beat its main competitor, the PS4, with a console, said to be revolutionary. After the original Xbox one, which arrived in 2013, and the Xbox One S, which was released last year, it will soon be the turn of the mysterious Project Scorpio to turn heads : release expected sometime in 2017. 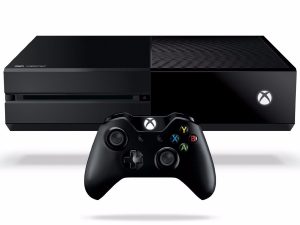 While you can watch 4K video on the Xbox One S, you can’t play 4K video games. Project Scorpio changes the game with some pretty attractive specs. Now, if you’re planning to set aside your Xbox One for the Scorpio, consider these few important points. One of them will certainly be the price, which the Digital Foundry site estimates at around $500.

So the Xbox Scorpio will be built around an AMD x86 SoC (called Scorpio Engine), with no word on which architecture will be used. This chip from TSMC will feature a 2.3 Ghz hexacore processor stage, while the processor stage will be made up of 40 Radeon compute units at 1172 Mhz. This is a significant improvement over previous Jaguar chips and should result in a tenfold increase in potential. According to Digital Foundry, the chip will deliver exactly the promised 6 TFLOPs, which is slightly less than the power of a GTX 1070 (6.5 TFLOPs). 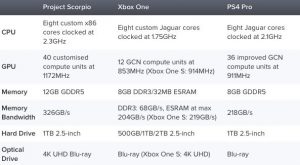 The biggest advance is in memory, which goes from 8GB of DDR3 in the Xbox One (and as much on PS4 Pro) to 12GB of GDDR5, the same type of memory as on PS4 or in a graphics card. This increases the memory bandwidth to 326GB/s. However, it should be noted that this is shared memory (for the whole chip, CPU + GPU stage), and not dedicated memory (as in a graphics card). Finally, we discover that the hard drive remains standard with a 2.5-inch format for a capacity of 1TB, with the 4K Blu-Ray drive still included.

3 good reasons to get the Scorpio when it comes out !

Project Scorpio will be able to play all games originally intended for the Xbox One and Xbox One S. So, aside from the price, here are the circumstances in which you can possibly justify buying the Project Scorpio :

1. You have a 4k television 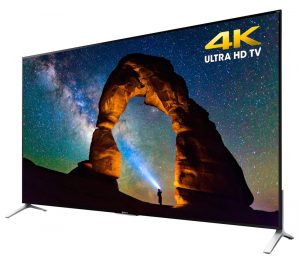 The Xbox One was, upon release, a somewhat slow console, generally playing games at a lower resolution (though still improved to 1080p) than the PlayStation 4. It hardly presented itself as a ” next generation ” console. After several updates, the Xbox One has become much more powerful and responsive. Still, Microsoft promises that gaming performance in general will be improved in the 1080p range, so a better 1080p gaming console that can potentially play 4k games. The firm has not only improved an existing resolution, but inferior : Project Scorpio is for you. 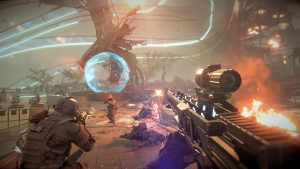 3. You want to play virtual reality games without having a powerful PC

Microsoft’s plan is to introduce virtual reality content for the Xbox One family of devices, including Project Scorpio, in 2018. The Redmond firm has yet to confirm which virtual or augmented reality headsets will be supported by Project Scorpio. Still, given the power promised by this console, we expect it to work with some of the high-end solutions, like Facebook’s Oculus Rift, or maybe even Microsoft’s HoloLens. 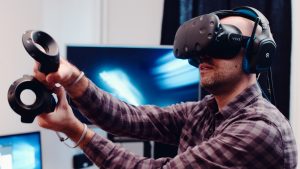 Project Scorpio is thus proving to be a major development in the console wars. It is more than certain that all eyes will be on Microsoft at E3 – Electronic Entertainment Expo 2017 in June. A case to be followed very closely.