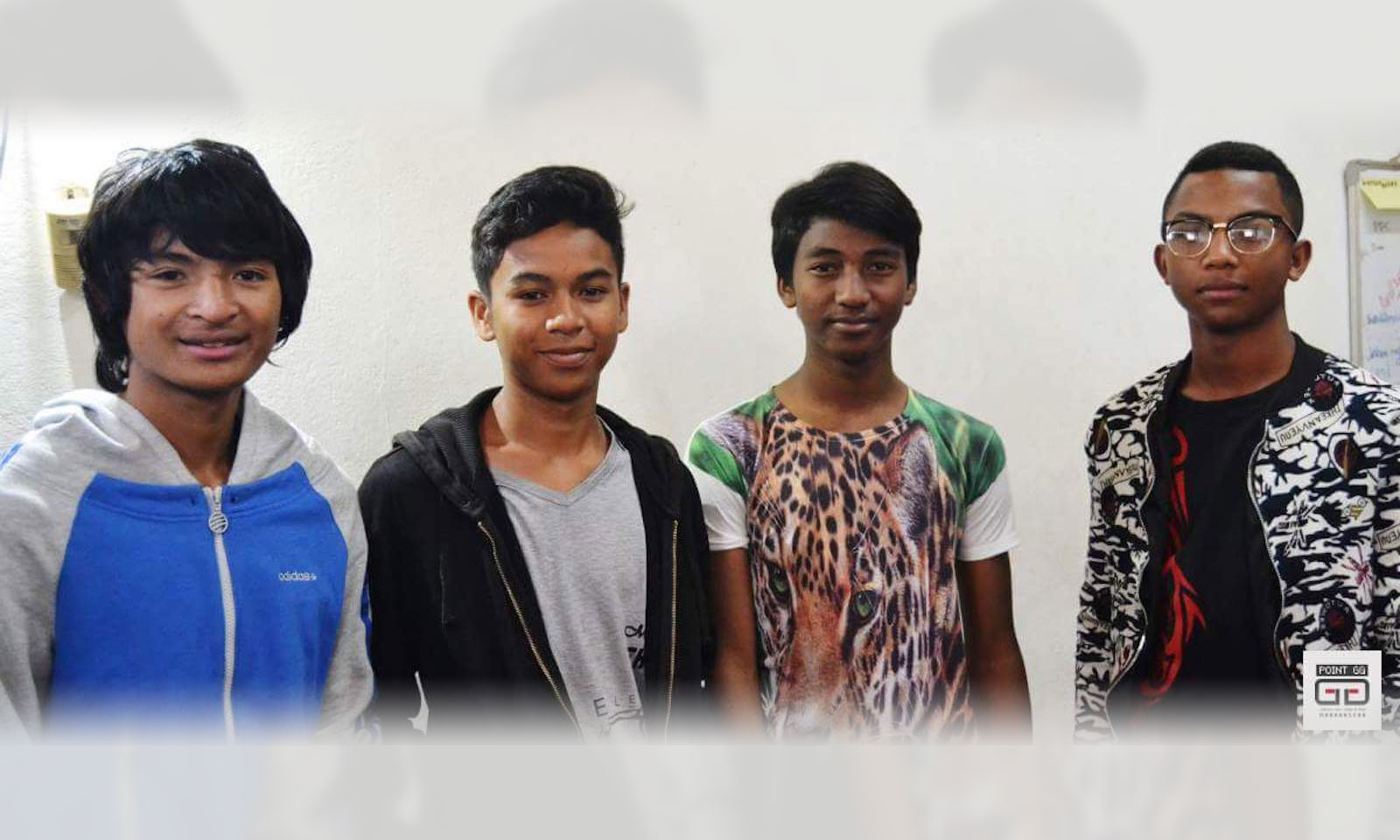 Gathered by their passion for video games, four young high school students have designed ROA, the mobile game created by Malagasy, for Malagasy.

A Malagasy game developed by students of the Lycée Jules Ferry

They are 16 and 17 years old and all four are studying at the Lycée Jules Ferry Faravohitra. No training in computer science, but a lot of passion and perseverance, this is what characterizes Rakotomalala Ambinintsoa Ny Aina, Rakotoarivelo Alain Jason Dimitri, Rakotomihamina Tiana Mihasoa and Razafimahatratra Antsa Ny Ony Niriantsoa Emmanuel

Used to playing video games together, our four young people had the idea to create their own. After several attempts, they designed ROA: a 2D arcade/reflex game entirely in Malagasy.

“Being Malagasy youth, why not offer a game designed by and for Malagasy in their own language?”

Presented on Android version 4.4.2, ROA consists in leading 2 balls towards a culminating point by crossing a course obstructed by obstacles. Ten levels and two bonuses are available to players. “We wanted to demonstrate to everyone that if we put our minds to it, if we concentrate, we – young Malagasy – can produce something that can help us in our intellectual development.”

As they were only high school students, they could not really dedicate themselves to ROA until the end of the school year. During their vacation, at the end of June, they had many meetings and sleepless nights. Three months later, ROA was born. “When we started producing the main menu for the game, we were wondering about the name and one of us suggested the word ROA. And that’s it.”

Over 700 downloads in two days

Technology is not yet a major issue in Madagascar, but it is beginning to gain notoriety. In the last few years, there has been an increase in the number of events with a geek attitude. This ranges from Tana Games Week – an event organized for geeks – to the consecration of a training course in video game development for women, offered by Women In Tech Madagascar.

These four young high school students have created a collective called InfinitGames. They have a very specific goal: “…to help increase the number of video game designers in our country.”

Since the release of Gazkar, the racing game that takes place in the streets of Antananarivo, there is a kind of craze around video games in Madagascar. ROA was presented on the show Point GG or Point Geek and Games, on the national channel Dream’in. Following the presentation, the four InfinitGames students received several messages of encouragement and congratulations. 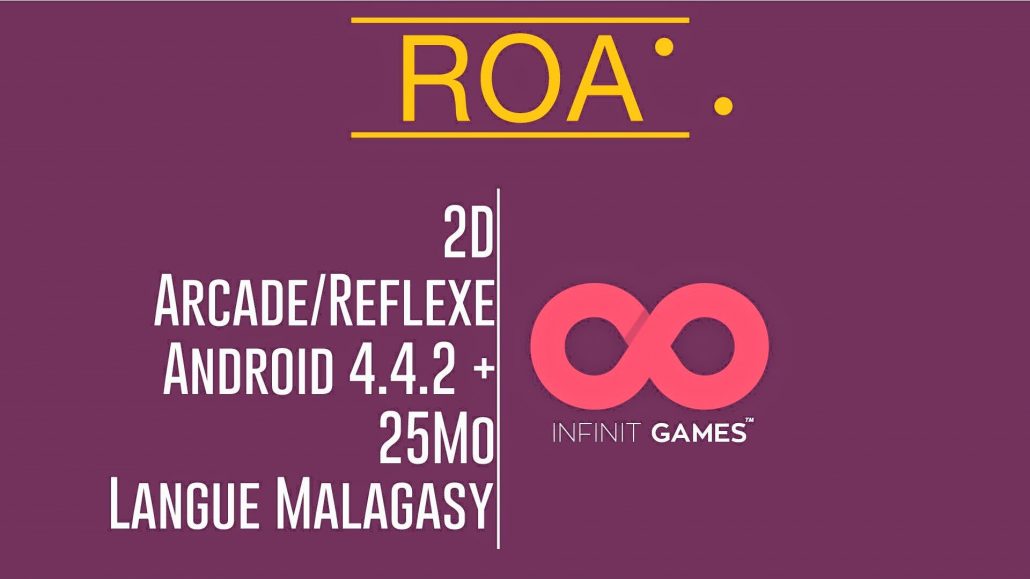 It is without surprise that on the evening of October 2nd, signing the release of ROA, several downloads of the game were made, and this, from the four corners of the globe: USA, France, Germany, Indonesia, India, Reunion… The majority of the downloads came from Madagascar, of course. ROA totaled 740 downloads in just two days.

“We think that it is the design in Malagasy language, which shows more or less a certain originality, that attracted the public. On the other hand, the design also played a very big role.”

They think that with the evolution of computer technologies, video games will end up having a predominant place in the leisure of Malagasy. The four students want to continue to surprise in the years to come, but say they want to focus on their studies as the school year is about to begin.