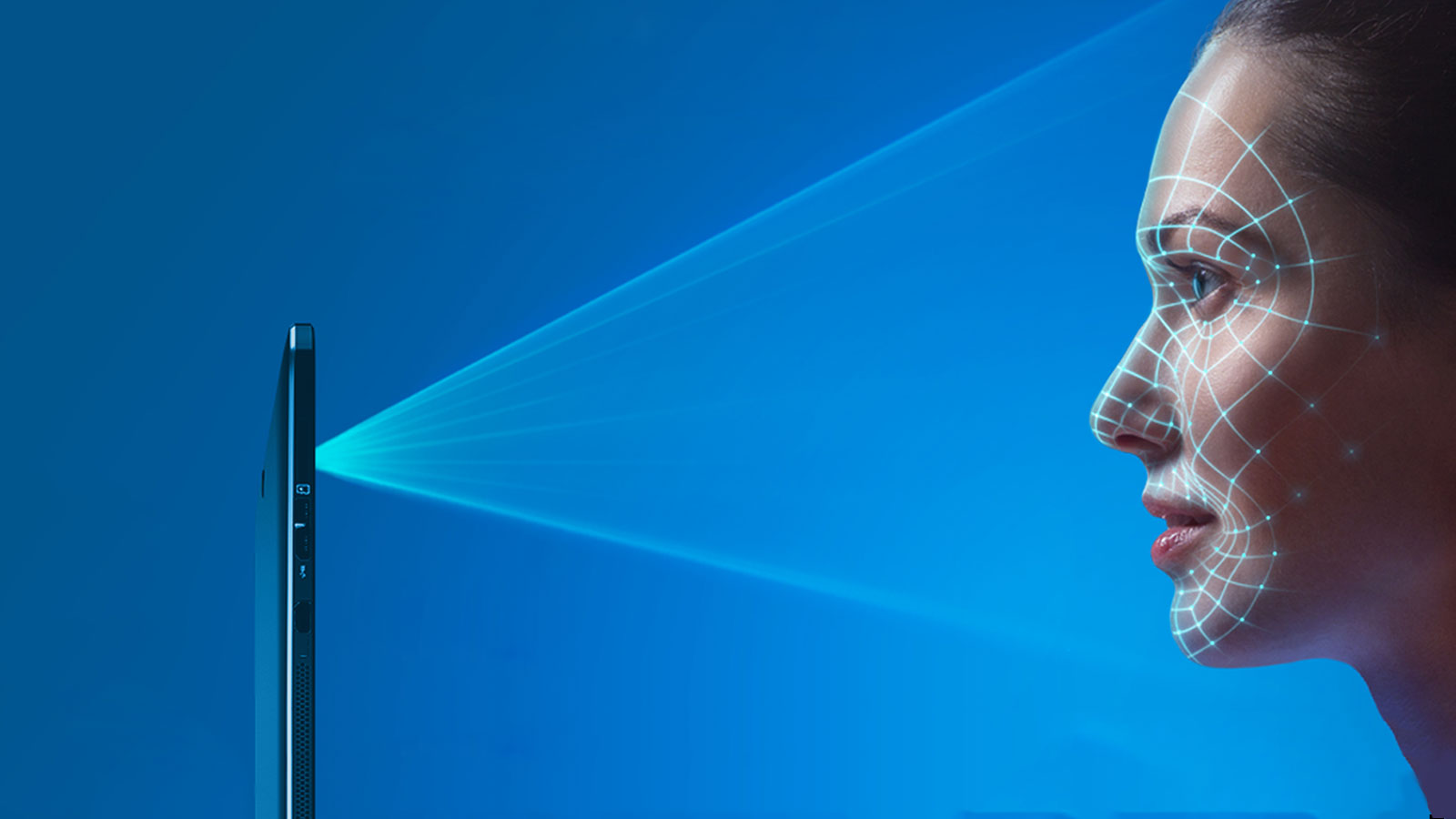 Android smartphone makers are hard at work creating facial recognition technology similar to what’s already in the iPhone X. For now, it’s double or nothing: this option could either be a real success or a huge flop.

With the unveiling of the iPhone X, Apple is offering a new way to secure and lock/unlock the iPhone: Face ID. This is a new facial recognition technology based on a 3D analysis of the face. The tool differs from those implemented in competing smartphones, which can be fooled by a simple photo of the user.

This new trend was noted by Ming-Chi Kuo, a leading analyst at KGI Securities. Indeed, he argues that for Android, 3D detection has “replaced optical fingerprint recognition as the latest key investment theme.” In fact, it was he himself who, last August, argued that in the field of 3D facial and object recognition sensors, Apple would be one to two years ahead of its competitors, including Qualcomm, one of the most committed manufacturers in the field. Of course, Apple isn’t the first company to integrate facial recognition technology into its phones. Samsung has been implementing it on some devices for years, but it hasn’t caught on with users. 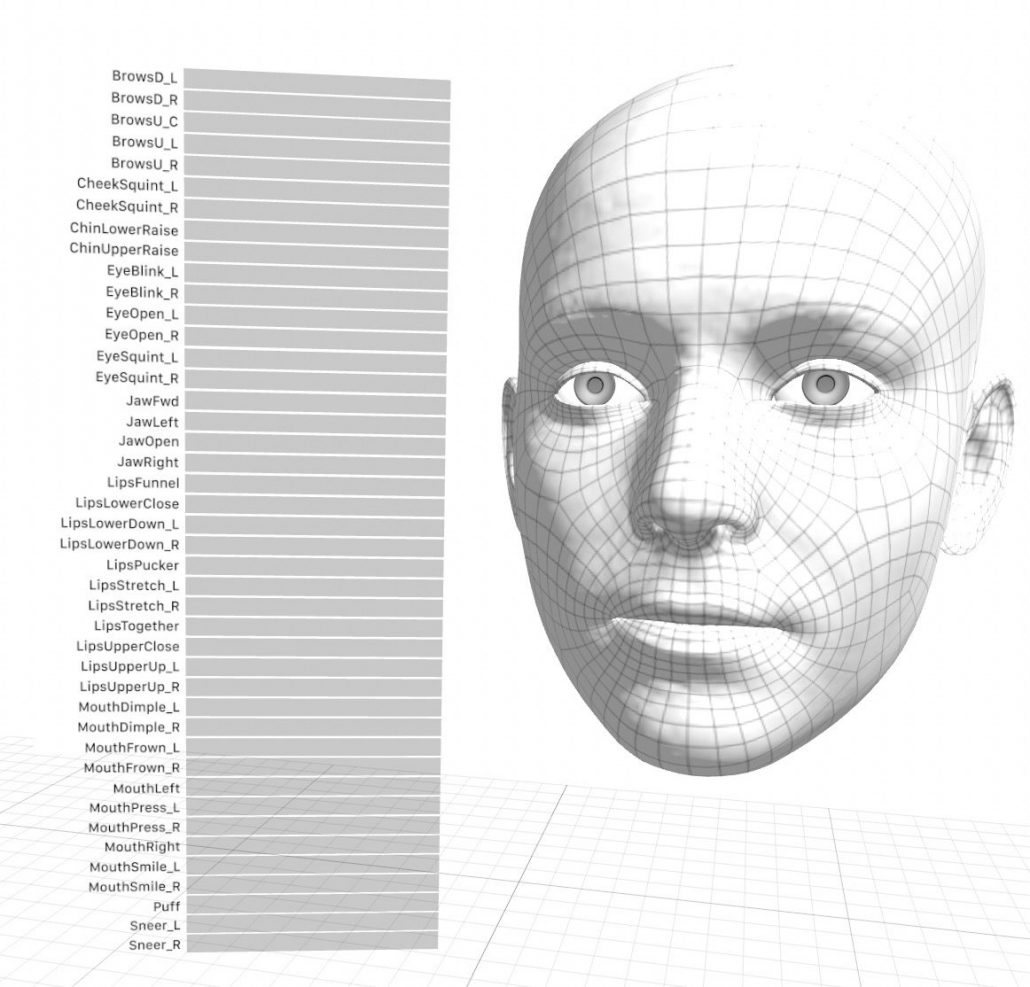 The fingerprint has gone out of fashion

According to Ming-Chi Kuo, the previous focus, the integration of fingerprint scanners under the screen, was basically an upgrade of what was previously available. “3D sensing also offers a revolutionary experience and guarantees better long-term revenue. This new technology not only enables facial recognition in security applications, but also allows users to create funny expressions through Animoji (a key factor in the development of augmented reality). 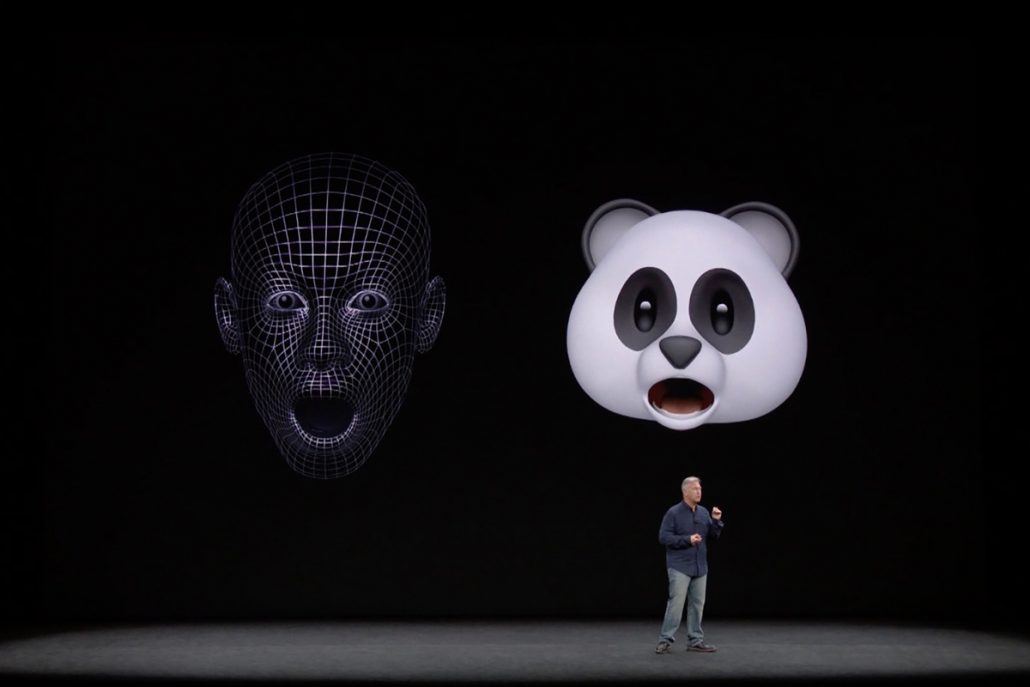 In other words, fingerprint scanners are now boring. Apple’s rivals have seen what 3D sensing can do and now they want a piece of the action.

Apple is not often at the forefront of innovation. The iPhone for example, was not the first touchscreen smartphone, the Apple Watch was not the first smartwatch. The Californian giant, on the other hand, is hugely influential and when it decides to focus on something, the rest of the industry takes note and often follows suit.

Let’s go back to Apple’s controversial decision to ditch the iPhone 7’s headphone jack in 2016 in favor of wireless headphones. Some people were outraged by this change and Google even mocked the Apple brand by announcing its Pixel smartphone, equipped with a headphone jack. Nevertheless, a year later when Google unveiled the Pixel 2, it quietly eliminated its headphone jack. 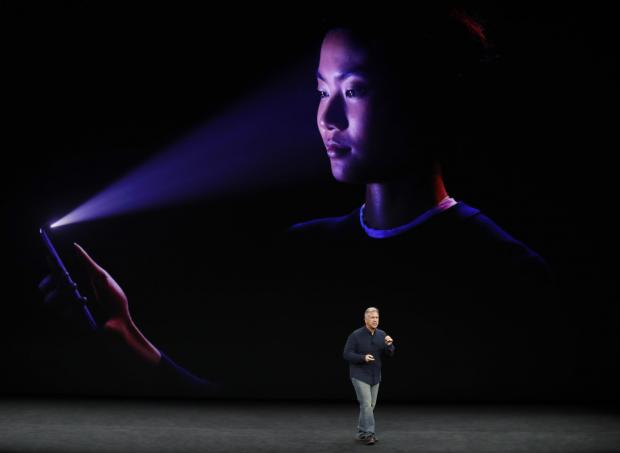 Thus, according to some analysts, with Face ID, Apple would have taken a significant lead over its competitors on facial recognition. It remains to be seen how effective the technology in question is on the iPhone X first, with feedback from experts and the general public once the device is available for purchase. Remember that the pre-orders are open since October 27 and stocks would initially be very limited.