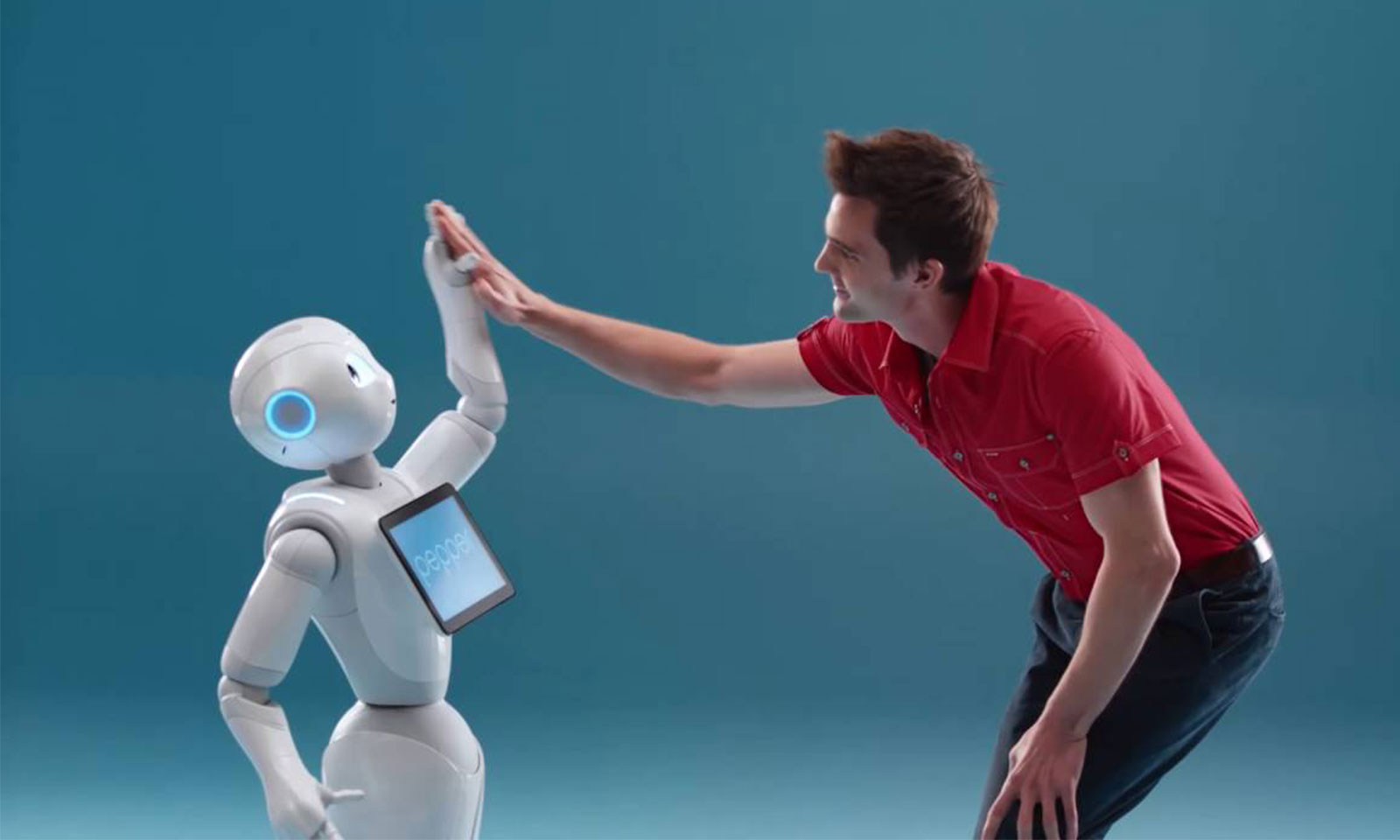 Artificial Intelligence, and in particular robotics, seems to have the wind in its sails at the moment on Mauritian soil. Indeed, barely two months after Sophia’s passage to Mauritius, a new robot comes to spend a few days in the sun. This is Pepper, who does not have a human appearance like Sophia, but a more “classic” robot look. It will be presented to the public on Tuesday, January 29 at Prime Café in Ebony.

An immersive experience of humanoid robotics

Mauritians fond of new technologies and robotics should get out their agenda. On January 29, they will meet Pepper, a robot designed by SoftBank Robotics. This initiative by Oracle Mauritius aims to provide Prime Café customers with an immersive experience from the moment they arrive until they leave. As a major player in the field of Artificial Intelligence, Oracle Mauritius wishes to bring to Mauritians a unique robotic experience.

“I am Pepper, the little robot, man’s friend…”

This friendly little robot was designed to replicate human characteristics. Indeed, Pepper has been programmed to interact with humans in the most natural way possible. He will demonstrate this at Ebène on Tuesday 29 January. Will he also have the opportunity to learn a few words in Kreol, just like Sophia? That remains to be seen. One thing is sure, unlike his counterpart, he assures that he is a friend of humans.

What is Pepper made of?

From the top of its 120 cm, Pepper moves on 3 omnidirectional wheels at a maximum speed of 5 km/h. It is equipped with a 3D camera behind the eyes for depth, motion and obstacle detection. In its “legs” are 2 sonars, 6 lasers and a gyroscopic sensor. In order to interact with his interlocutors, Pepper has also been equipped with 4 microphones, 2 RGB HD cameras (on the mouth and forehead), 5 tactile sensors (3 in the head and 2 in the hands) and a touch screen on the chest. Its lithium-ion battery, meanwhile, gives it a 12-hour autonomy.

An emotional robot that adapts its body language

In order to make his interactions with humans natural, Pepper is able to identify faces and major emotions. In fact, it is the very first humanoid robot to have this ability. Moreover, Pepper knows how to adapt his body language according to the attitude of his interlocutor. Thus, Pepper manages to have the most appropriate reaction possible depending on the situation. It is what we could call an “emotional robot”. Its designers also provided it with a variety of tones and language registers. He selects them according to the analysis of the context and his interlocutor.

Present in over 2000 companies worldwide

Already very popular worldwide, Pepper is present in more than 2000 companies. Its main tasks: to assist in an innovative way in the reception, information and orientation of visitors, in the companies where it is present. Don’t hesitate to get a better idea of the character by going to meet him next Tuesday.