All spheres of the world’s societies have undergone changes, both good and bad, due to the advancement of technology. The emergence of the internet has given rise to social networks: social platforms that engineers regret having created!

Facebook, Twitter, Instagram or even Snapchat are social platforms, where many people live an almost, if not completely, virtual life! This is an alarming observation made at a time when technology is booming. It must be said that since the arrival of the internet and thus social networks, many lives around the world have been turned upside down. A change that is both positive and, unfortunately, negative.

With the Internet, the world’s population has been engulfed in an overconsumption of the net, leading to a breakdown in social ties. The emergence of fake news, hacked accounts, invasion of privacy, all are harmful effects of the internet especially social networks. Whose fault is that? The answer one would be tempted to give: ourselves! Which is not false, but not totally true either… So you understand that we will push the reflection further in order to understand why we have compulsive and addictive behaviours towards the digital. 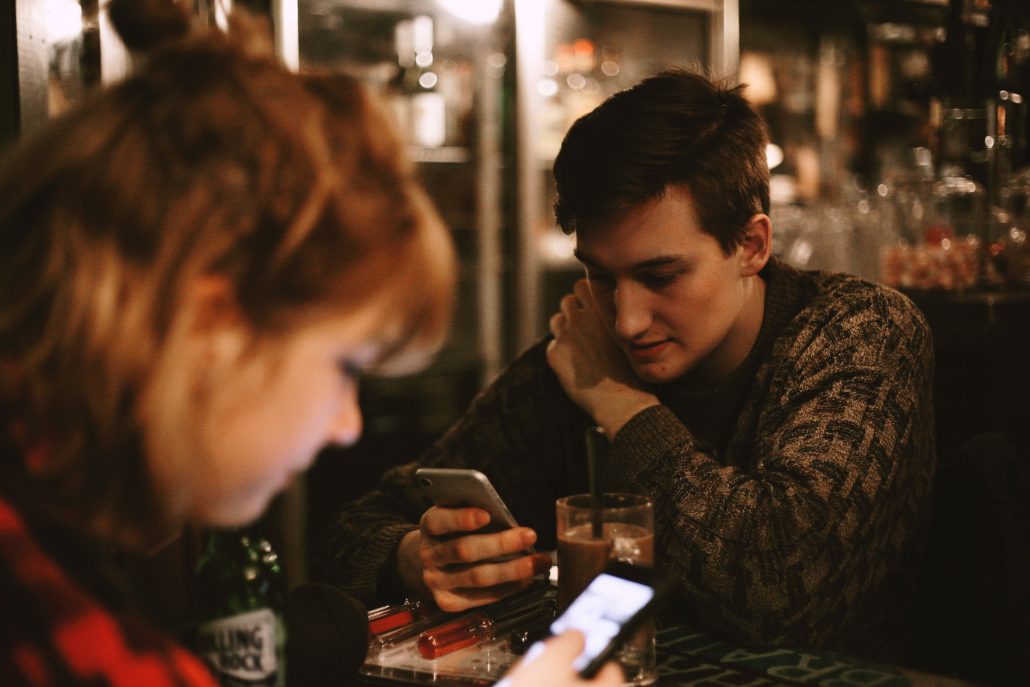 They would be the cause!

The creators of social networks would be the big culprits of the addiction to these social platforms. With the help of a team of engineers and designers, these creators were able to bring them to life. And it turns out that some former employees are aware of the “harm” created and some even have feelings about the phenomenon caused.

“Humanity creates things with the best of intentions, before they have negative consequences.”

That’s how Justin Rosenstein, the former engineer behind Facebook’s “like” button, put it when he spoke about the popular wave that has settled around the star social network. “These shiny things that give us pseudo-pleasure are having a devastating impact on the network’s two billion daily users,” the engineer explained. 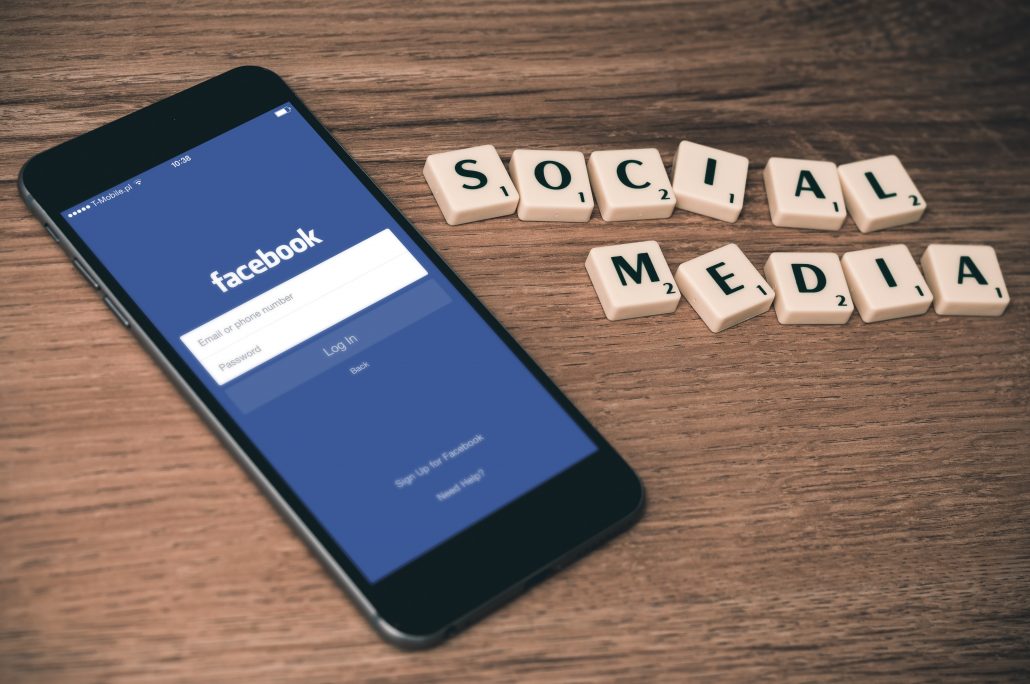 The same is true of James Williams, a former Google strategist! The latter, then employed at Google, built the system that allows the company to measure the impact of ads sold around the world.

“The tech industry is the largest, most standardized, and most centralized form of attention control in human history,” the 35-year-old told The Guardian newspaper.

From the Guardian to Vanity Fair, several articles mention the moods of former Silicon Valley and Google employees. Employees who have participated in the revolution in interaction and virtual communication between users. An awareness that, it goes without saying, comes a little too late, especially when we see the emergence of fake news or the use of social networks by politicians during election campaigns.

“Many employees at the company look at the role Facebook plays in society, and how Russia used the platform during the election to favor Trump, and then ask, “My God, what did we do?” Sometimes I lie awake at night thinking about all the things we built in the early years and what we could have done to prevent our product from being used for these purposes,” said an anonymous former Facebook employee. 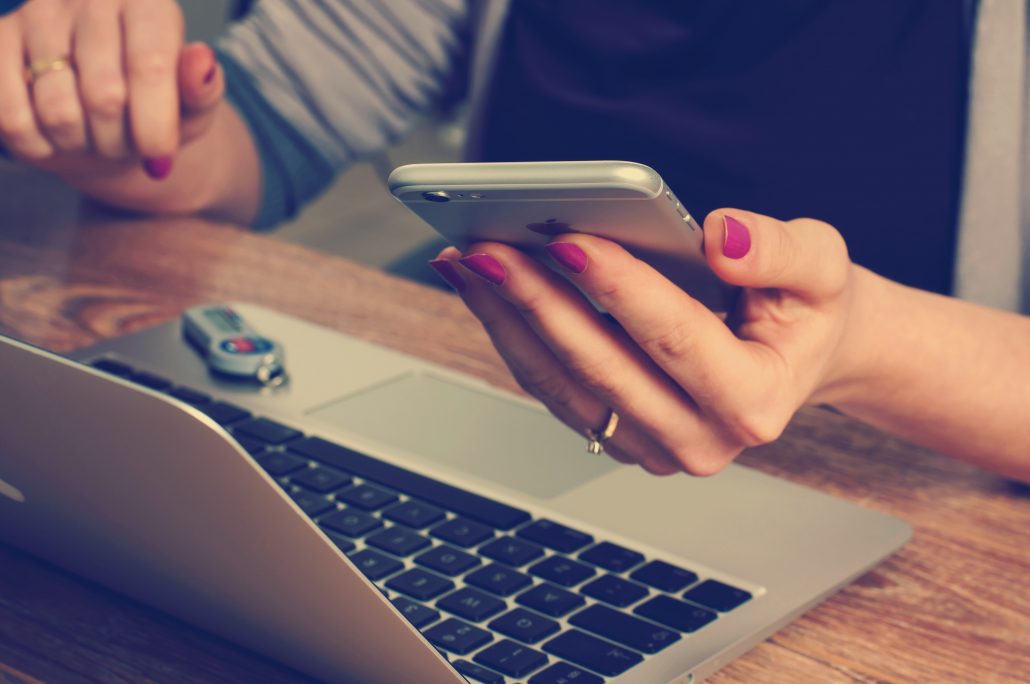 A whole world has been redefined by social networks, especially Facebook. Every day new registrations are made on the blue social network, showing the influence it has on the global society. Of course, the first to blame are undoubtedly the creators, but they don’t force us to be connected for several hours, even if it means not having a real social life. Bonds are made and broken because of these social networks! It is time to reflect and to realize that we are getting lost in a virtual world.

Are we ready to truly live our lives without having someone else’s “love” or “adore” on everything we do?