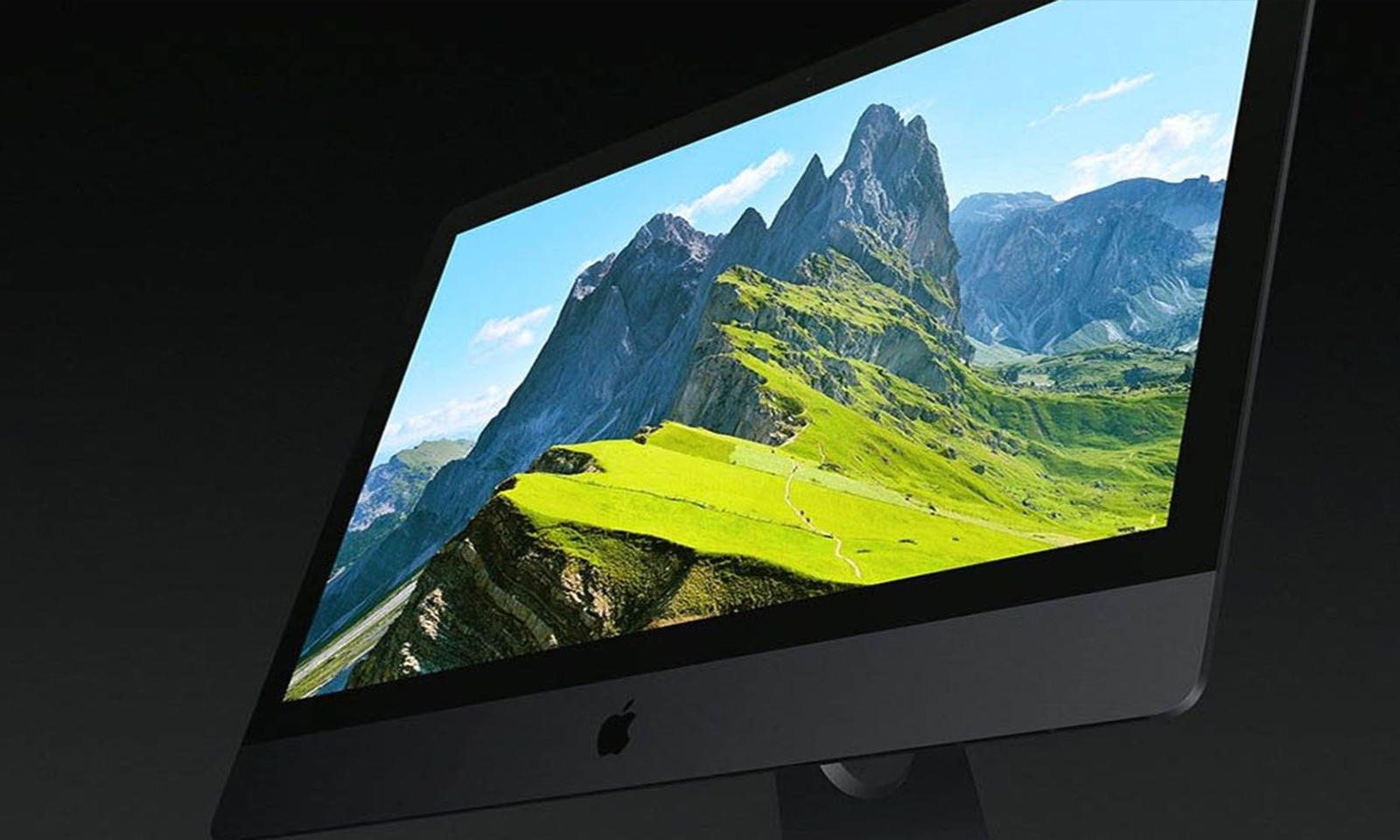 At the Worldwide Developers Conference 2017 (WWDC), Apple held an announcement-heavy event. The group has unveiled many new hardware, personal assistants for the home, but also, reiterated its range of desktop computers. A new iMac was unveiled as the most powerful computer ever presented by the brand.

The American company has finally decided to give a facelift to its range of desktop computers. The iMac, abandoned for a few years, welcomes new models. More powerful, they will help relaunch the brand. Named, iMac Pro, this one is a clever mix between the Mac Pro and the iMac. It will be ultra-powerful, thanks to the use of new Intel Xeon processors with up to 18 cores. The price will increase accordingly: nearly 5,000 dollars for the basic version, which is expected in December. Moreover, on the hardware side, it is currently the most powerful of Apple’s computers, far ahead of the aging Mac Pro. 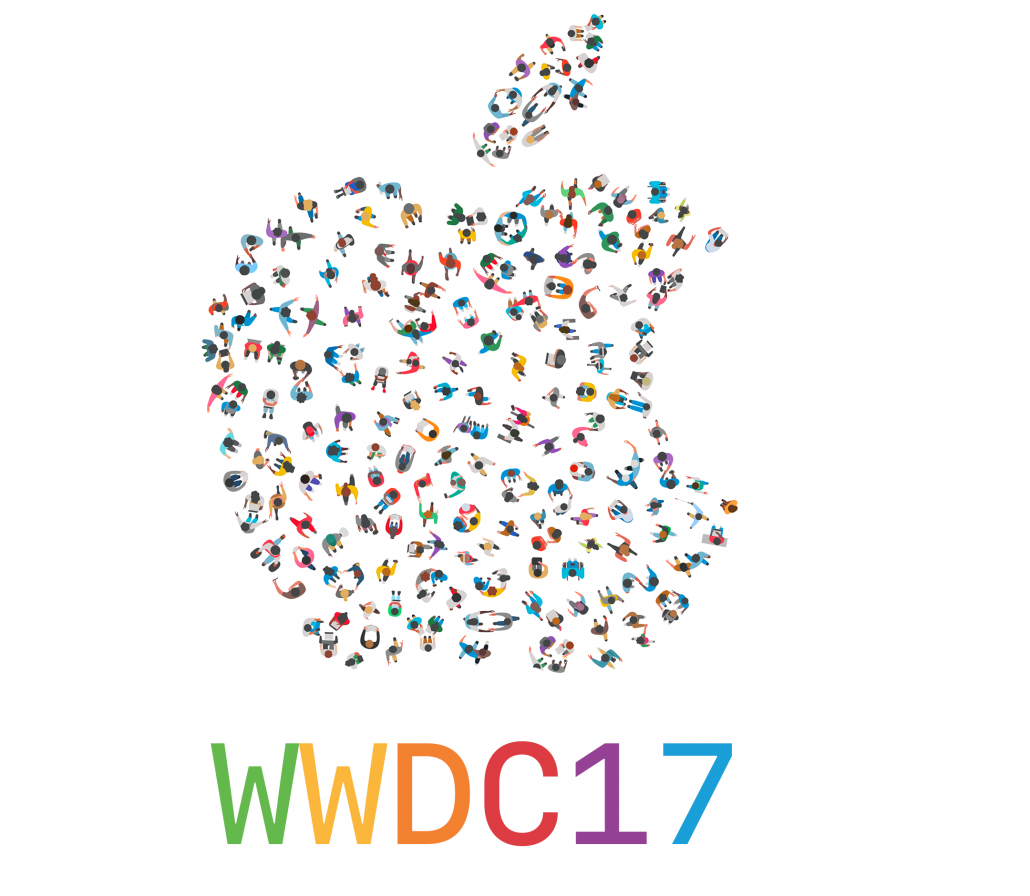 iMac Pro: Power to the professionals

The iMac Pro has a 5K display with 5120 × 2880 pixels. Inside, Apple has decided to put all the most powerful stuff available today. It is thus an Intel Xeon processor with 8 cores, in the basic version, and with 18 cores in the most high-end version, which will propel the device. The processor will be backed by AMD’s next-generation Radeon Vega GPU, and graphics cards are expected to be announced later this summer. Finally, depending on the configuration, Apple will offer 32 to 128 GB of RAM and up to 4 TB of SSD… So there’s plenty to do. 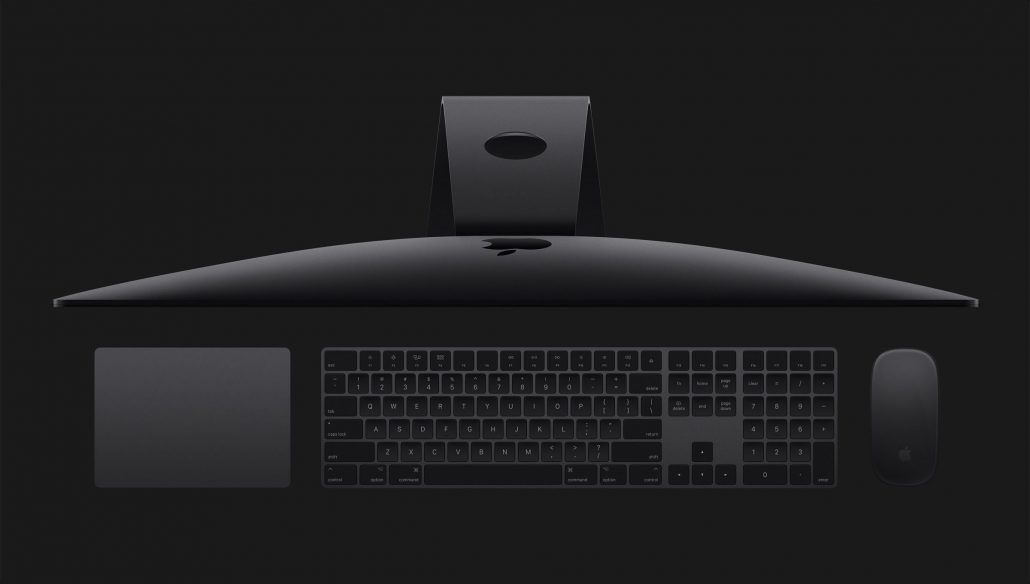 Regarding the design, this iMac Pro looks very similar to the classic iMac. However, it will be slightly thicker and will have slightly more connectivity. On the back of the screen (which still carries the power supply) are four Thunderbolt 3 compatible USB Type-C ports (to connect other 4K displays), a 10 Gigabit Ethernet port, four USB 3.0 ports and a memory card reader. Yes, Apple did think of integrating a jack.

For even more details, Apple’s official website lists the full specifications of the device. We learn that it will be natively equipped with High Sierra (the next version of MacOS) and sold with a Magic Keyboard, a numeric keypad, a Magic Mouse 2 and a Lightning to USB cable. As for the price, it was not announced in euros, which does not allow any estimation of the price in Mauritius, where taxes tend to inflate the prices particularly. 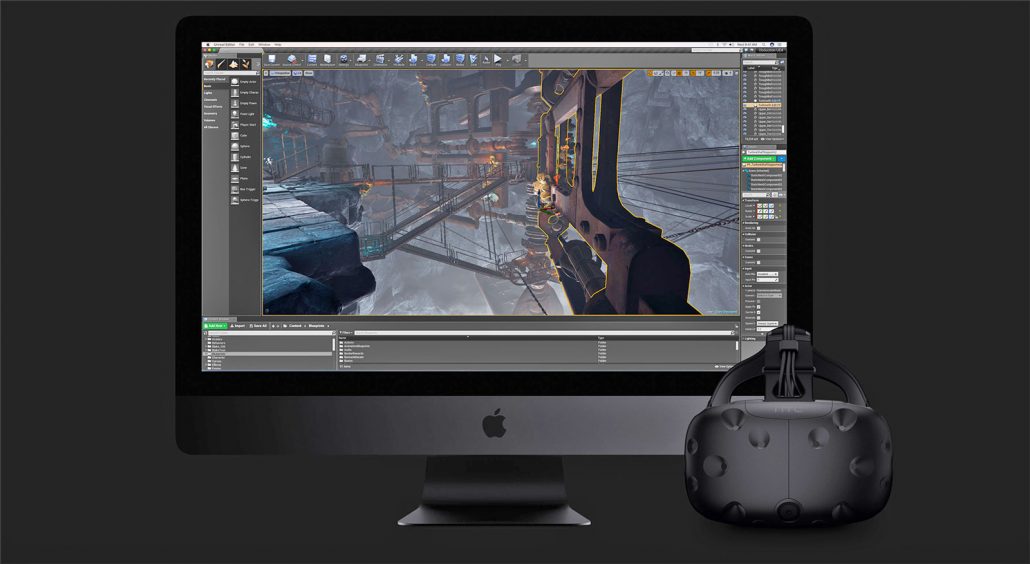 Apple is also trying to conquer the growing market for personal home assistants with HomePod, a home speaker featuring Siri, the personal assistant already present on iPhones: scheduled for release in 2017.

Let’s expect a new 10.5-inch size for the announced iPad. It will have a better screen, better camera, a more powerful processor and storage ranging from 64GB to 512GB. Both iPad Pros will get new displays as well, with True Tone, DCI-P3, 600 ng brightness and ultra-light reflectivity. Pro Motion, a new feature, beats the refresh rate to 120 Hz. They are also faster thanks to the 12-core GPU and six-core CPU Fusion A10X chip. 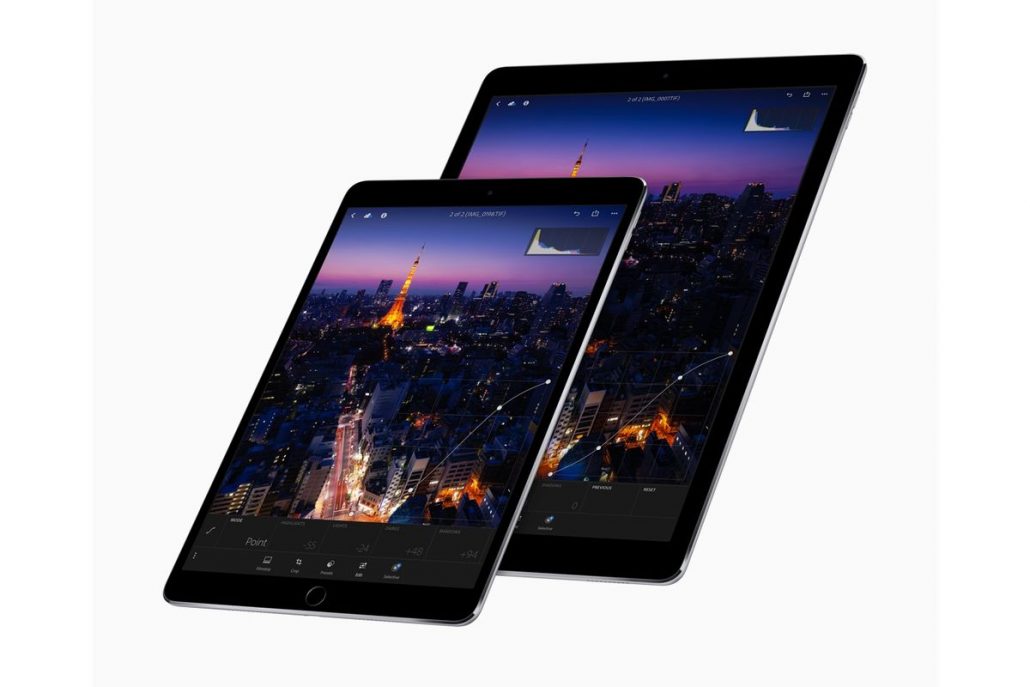 IOS 11 was announced with various improvements, including an expanded control center and 32-bit app support. Apple Pay will allow you to send money to your friends (and receive money from them), while a feature will automatically turn off notifications when you’re driving, so you won’t be tempted to reply while driving. MacOS Sierra, the latest version of Apple’s fixed OS, is getting an update called MacOS High Sierra: the Safari browser will be even faster, the photos application has been reorganized and, above all, Virtual Reality is in the cards thanks to collaboration with Steam, Unity and Unreal.

WatchOS, Apple’s OS for its connected watch, improves Siri integration and some features :

Apple hosts this global conference every year, offering thousands of developers from around the world a chance to meet Apple engineers and participate in valuable workshops and software sessions. There’s no doubt that Apple’s plans to catch up with the major technology markets are coming together in a big way. Unfortunately, no information has been revealed about the future iPhone.