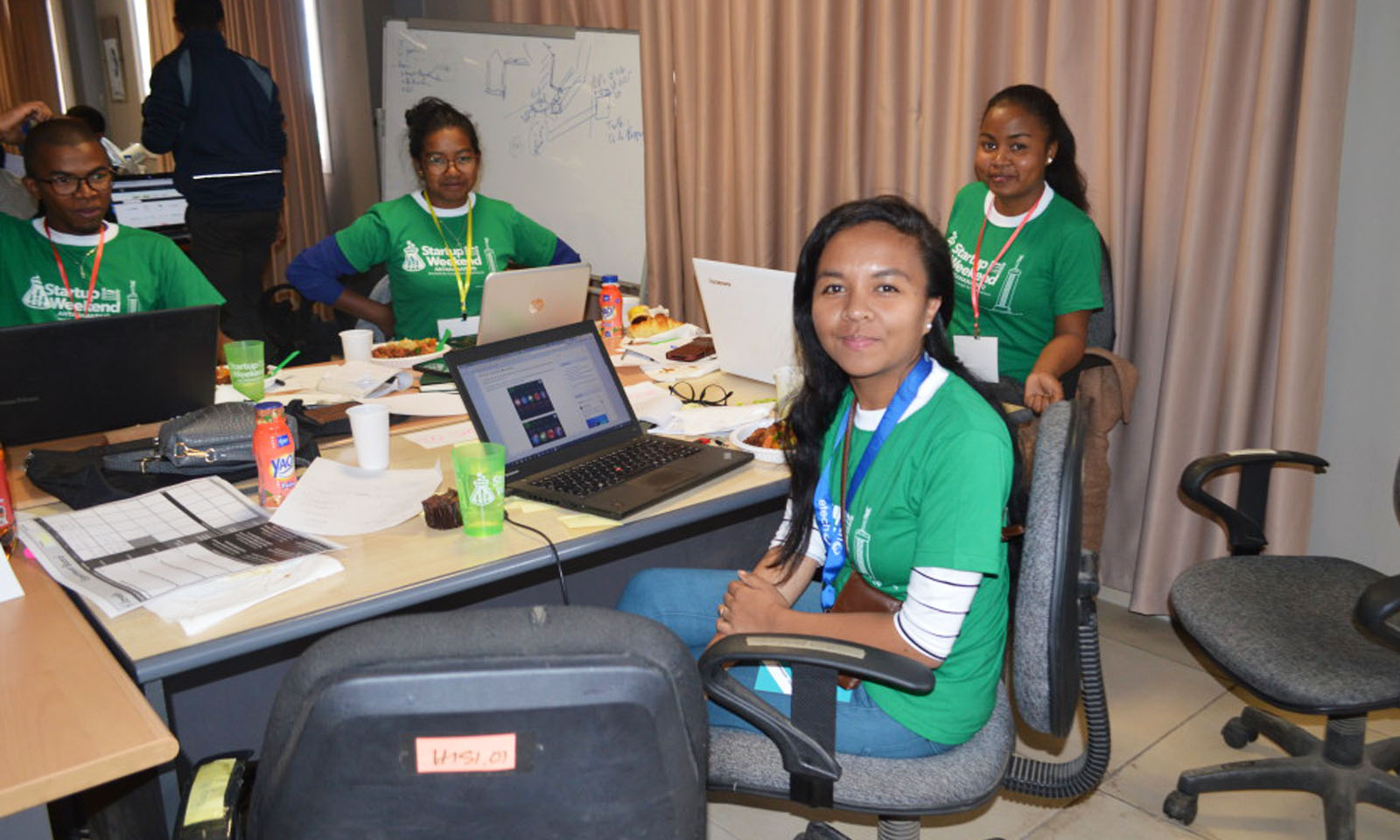 Having taken place in more than 150 countries, the Startup Weekend event has once again set foot in Madagascar. The 2017 edition was indeed held from August 11 to 13 this year. A look back at the event.

54 hours to create your startup

The objective of the startup weekend is clear: create your startup in less than 54 hours. With a first edition in May 2013, the event renewed the experience in Madagascar. On the agenda: innovative ideas and creative teams!

For this 2017 edition, the jury’s attention was drawn to an original project: “Tômatsiro”, the first 100% Madagascan ketchup brand. Local production is non-existent, although the raw materials exist in quantity and especially in quality. This is what this project led by three very enthusiastic young people wanted to highlight. 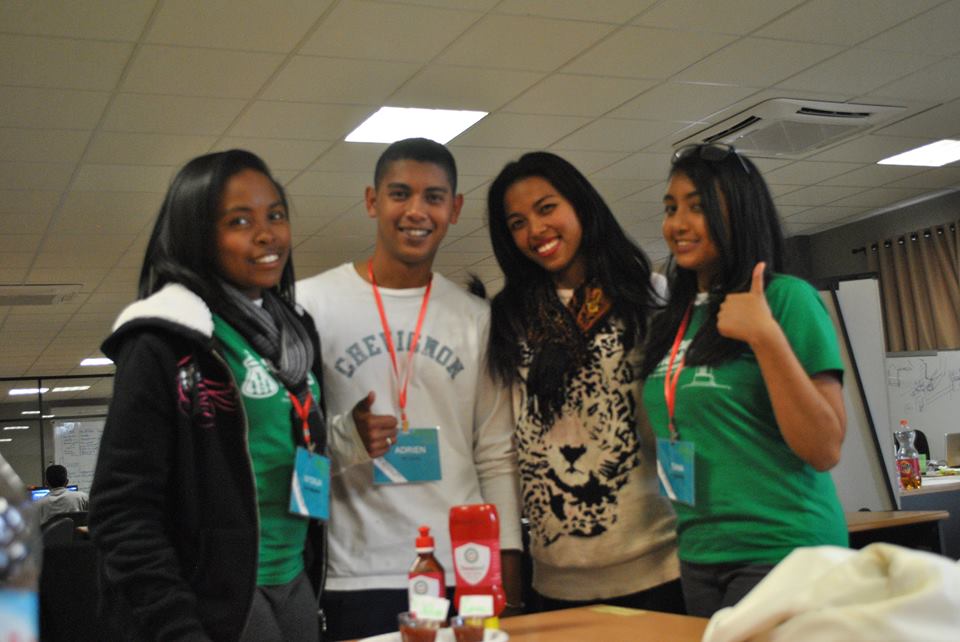 The winning team of this 4th edition

This year, the theme was Change Makers. This is a challenge that is particularly dear to the red island, which is ranked among the poorest countries in the world. Change makers are working to make a difference. How do you do it? With projects that have a positive social, societal, environmental and economic impact. All this, of course, with a profitable and remunerative business model.

Madagascar, a country of start-ups

With a population of 22 million inhabitants, mostly composed of young people, the start-up concept is an opportunity to create jobs that will contribute to the development of Madagascar. This is a huge need to be met when we know that more than 4 million Malagasy are unemployed with a prevalence of 70% among young people. Startup Weekend is a way to showcase those ideas that want to change the game. One of the most innovative projects to come out of the three-day weekend was Room Vision. This project allows you to consult a doctor, seek advice from coaches and other service providers at a distance. The ABE (Agricultural Business Exchange) project, the jury’s favourite at Startup Weekend 2017, responds to a problem that concerns this country with an agricultural vocation. It is a biotechnology company that wants to improve agricultural yields and thus the income of nearly 80% of the population.

Startup Weekend is not only an opportunity to set up a project. It’s also about sharing your experience with others. For this fourth edition, more than a dozen mentors coached the participants. Designers, business leaders and specialists in new technologies were there to give advice. The jury was composed of professionals recognized in their field such as Hanta Tiana Rasoarahona, manager of Flore Aroma and Mad’Epices Pili Pili Dock or Thierry Ratsizehena, specialist in social networks but also co-founder of the incubator Habaka. 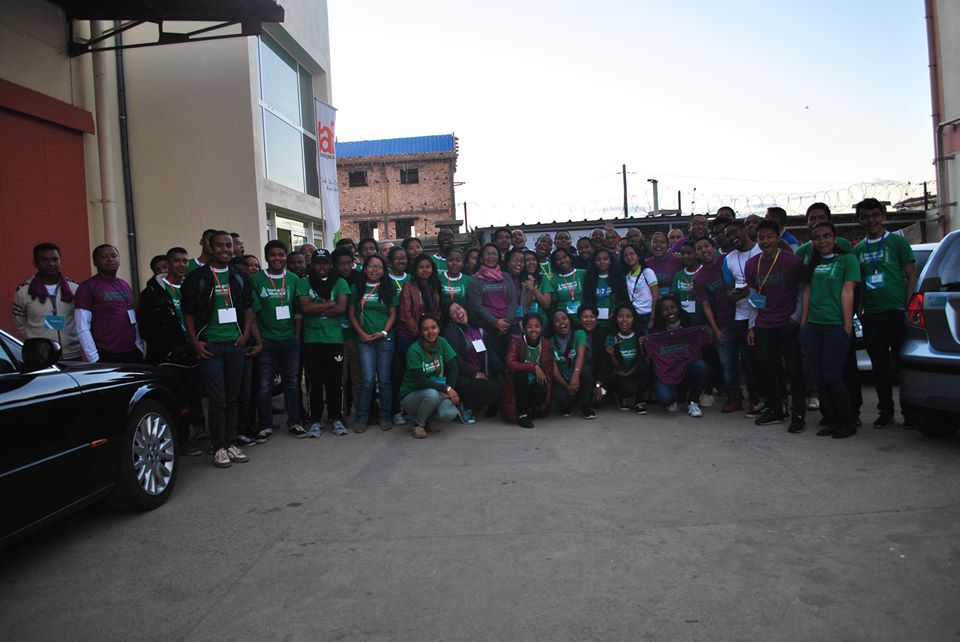 Launched in 2007 by the Californian incubator Techstars, the startup weekend events already have more than 23,000 participating teams and a 12% rate of business creation. 2900 startup weekends were organized in over 150 countries around the world. A true reference of its kind, the event attracts sponsors from all over the world. The Malagasy edition was supported by prestigious partners such as Google for Entrepreneurs, Techstars which incubated companies like Foursquare, TumblR or HubSpot and the Ratozamanana foundation.

For its fourth edition, the Madagascan edition took place in the eTech premises. Subsidiary of the Arkeup group, this Malagasy company wants to be the leader in computer engineering in Madagascar. By the end of the year, it even plans to launch its own technology incubator. As for Startup Week-End Madagascar, the next appointment is set for 2018 in Fianarantsoa, a great first.