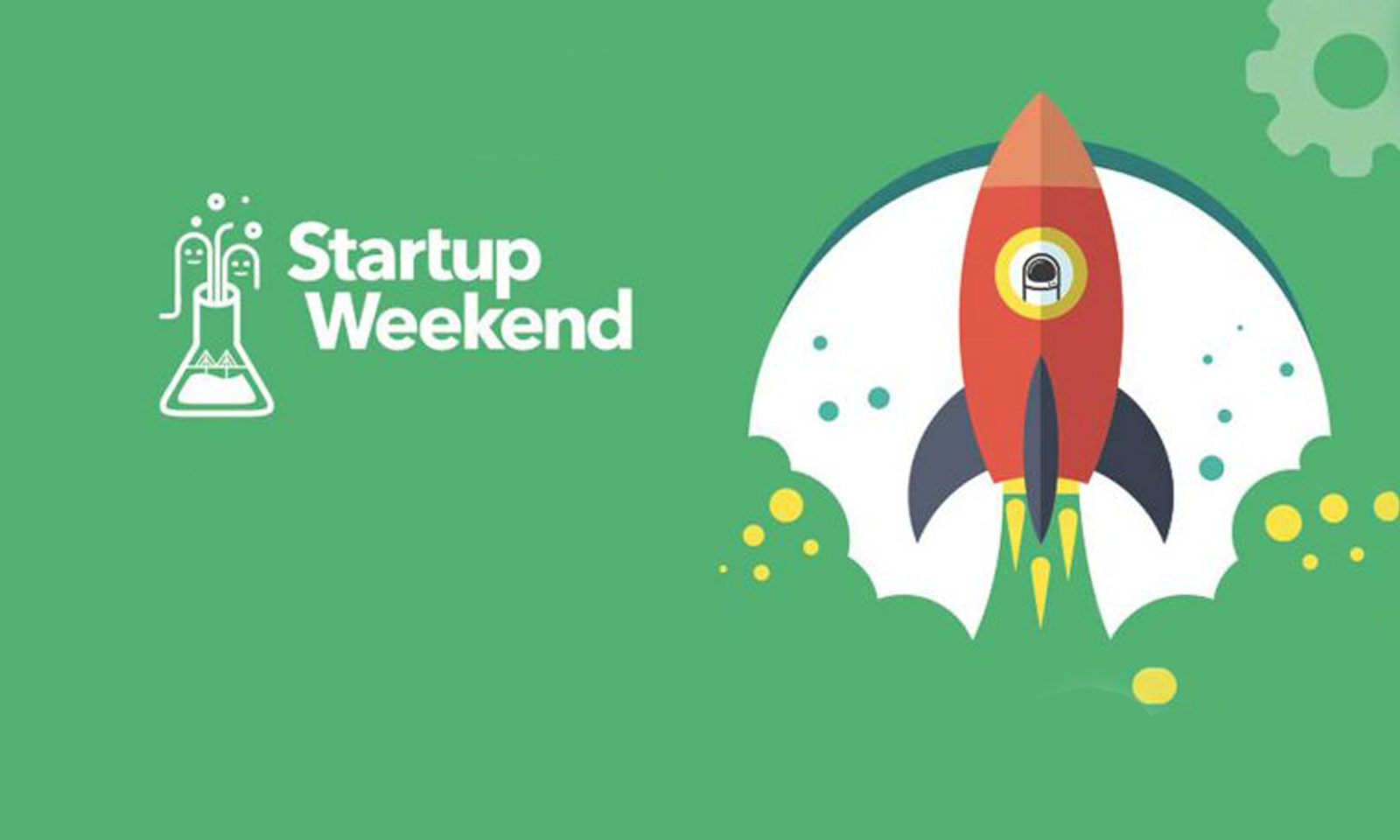 SYLPH is a project that aims to design, produce and market audio headphones whose frame is mainly made of wood. The founders, Fetra Ravalison and Sanda Rakotomiamina, talk about their project which is among the outstanding projects of Startup Weekend Antananarivo.

Sylph, among the winners of the last Startup Weekend Antananarivo

“We wanted to gauge the attractiveness of our project in an event that has already proven itself for other participants in the past,” say SYLPH co-founders Fetra Ravalison and Sanda Rakotomiamina, regulars at Startup Weekend Antananarivo. Seduced by their project, three other people joined the SYLPH team at the event: Laurence Chen, Majid Pandjou and Lalaina Ranaivosoa.

The reason behind this participation in Startup Weekend Antananarivo? To determine whether SYLPH could generate real interest among potential customers. They also wanted to hear from a number of well-known personalities who have already been successful in the world of project creation, management and development. After this Startup Weekend, the co-founders of SYLPH are now focusing on the realization of their project. 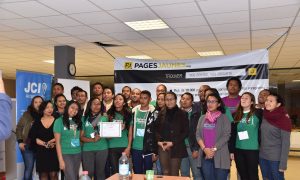 SYLPH having obtained the3rd place in this 2017 edition, Fetra Ravalison and Sanda Rakotomiamina declare that: “We are neither disappointed nor proud of the 3rd place that was awarded to us. Indeed, as said earlier, our objective was not to reach the highest ranking, but rather to gauge the potential interest of the project to a particular audience. In a way, we are happy to have had concrete impressions and feedback on our product.”

Although they are willing to be critical, they believe that the concept behind their project has allowed them to get a place on the podium. Indeed, SYLPH is a technological product with a craft component. This little extra has indeed had a significant impact on the audience present at Startup Weekend Antananarivo.

“We are all aware that Madagascar is not known to be a country where so-called technological products are manufactured. So, we think that our willingness to demonstrate that it is possible to go against this preconceived idea, has allowed us to give greater visibility to our project which apparently convinced some members of the jury.” 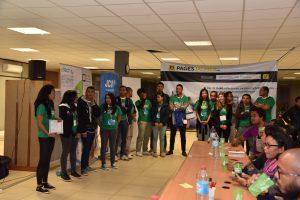 A working prototype could have allowed SYLPH to rise a little higher on the podium but a creation of the latter in the time allotted by Startup Weekend Antananarivo would have resulted in an unfinished object. Fetra Ravalison and Sanda Rakotomiamina took the daring step of presenting their project without a prototype, but as a 3D model.

Design, production and marketing of wooden frame headphones are the next steps in the Fretra and Sanda project. The electronic assembly built into the headphones is similar to the various elements used to reproduce sound in industrial-scale headphone assembly. As the project also aims to promote Malagasy craftsmanship, the production of these helmets will be made from the noble woods of the Big Island. A production from wood that will offer a certain technological comfort that has an important place in today’s society.

“Despite the variety of headphones on the international market, it is often difficult or expensive to obtain headphones with decent sound quality. As with guitars and other instruments, which primarily use wood in their manufacture, we want to reproduce a sound that takes advantage of the acoustic qualities that the chosen woods hold.”

Currently in the preparation phase, the co-founders are looking for funding for their project. So, they are now working on producing the whitepaper that will present their product, the technical drawings and the project business plan. According to their timeline, they hope to go to market during 2018.

“For the coming year, we plan to commercialize the first series, representing a quantity of 250 helmets, according to the schedule to be determined. Depending on the results obtained, we will determine the future strategy of the project as well as its development.”