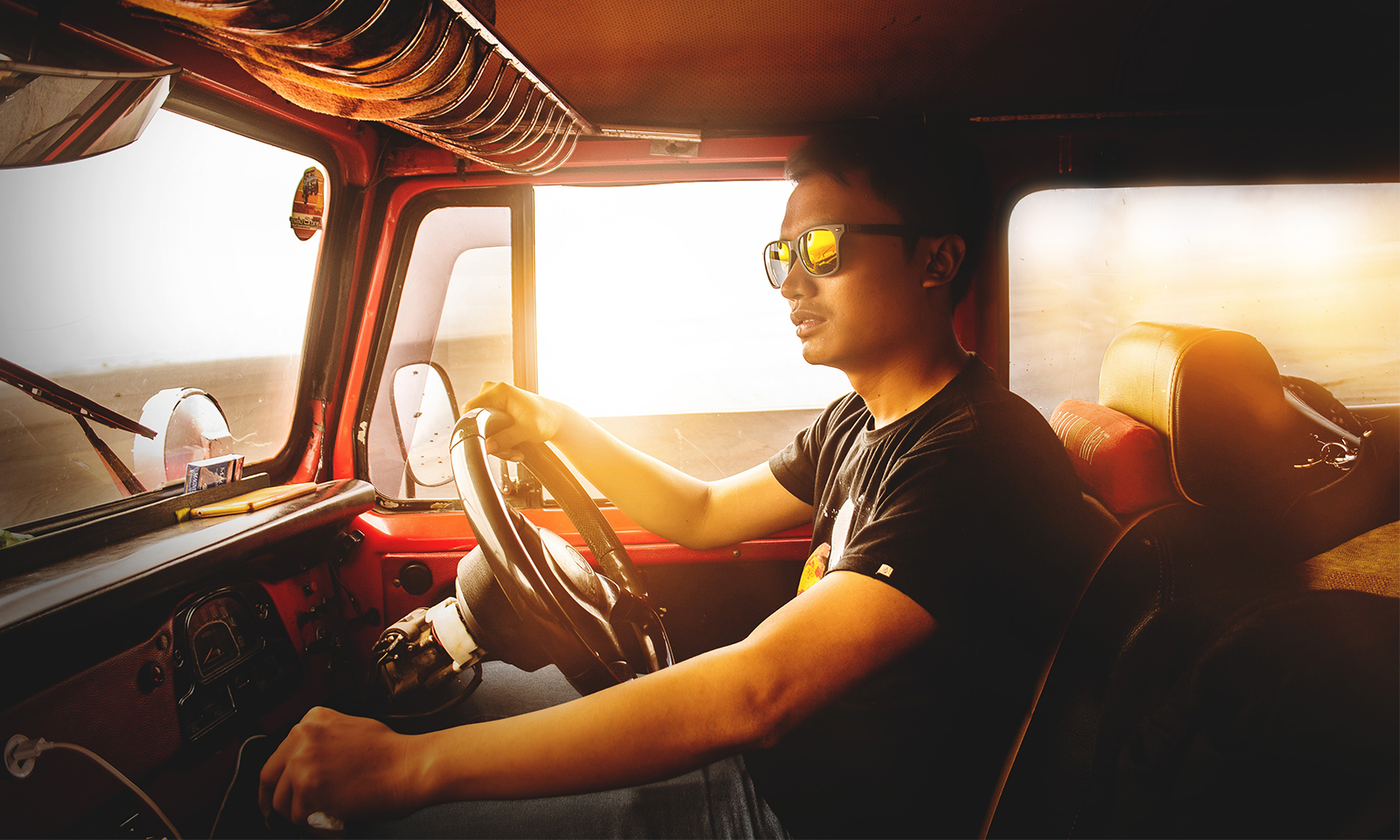 A new device will soon be present on the island of La Réunion. This is the alcohol ignition interlock device, which will be available from1 May. This technology will serve as a possible alternative to license suspension.

Technology to reduce the risk of road accidents

Last Tuesday, the prefecture presented the new alcohol ignition interlock device (EAD). This technology will arrive on Reunion soil on May1st and will be considered as a possible alternative to the suspension of the driving license. Thus, this device will prevent the driver from driving while intoxicated, considerably limiting the risk of an accident.

A device installed by a person approved by the prefecture

In concrete terms, this technology prevents the engine from being started if the alcohol level recorded is higher than that permitted by law. This means that the driver is unable to start the vehicle while under the influence of alcohol. This approved device is installed in the vehicle by an installer approved by the prefecture. In Reunion Island, it is the S.C.V.A (Société de Contrôle de Véhicules Automobiles).

How much does it cost ?

Regarding the installation of the EAD, it is at the expense of the offender. Thus, the equipment is rented at a cost of 110 € TTC/month. In addition, it is necessary to count 380 € TTC for the assembly and dismantling and a deposit of 1000 € TTC payable in check. The alcohol level monitored by the EAD is set at the time of installation in the vehicle. In order to reduce the number of accidents, the prefect now has the possibility to oblige an offender to drive only vehicles equipped with an EAD for a period of 6 months. This would be the case, for example, of a driver with a blood alcohol level relevant to the criminal court (above 0.43 mg/l of exhaled air).

Who is concerned? Who is excluded from the scheme?

This new system is intended for non-repeat offenders, provided their blood alcohol level does not exceed 0.90 mg/l of exhaled air. However, there are exclusions, including :

– motorists with a repeat offence of alcohol. As well as those with other offences associated with this offence. It can be a question of a lack of vehicle registration, licence and insurance or even of endangering the lives of others.

” This system, which is particularly useful for those who use their vehicles every day, especially to go to work, is both empowering and exemplary, which makes it effective “, explains the prefecture.

90% success rate in other departments

As a reminder, between 2012 and 2016, 108 people lost their lives on the roads in an accident with an illegal alcohol level. For example, the CISR (inter-ministerial committee on road safety) of 9 January 2018 voted in favour of the use of the alcohol ignition interlock device (EAD). This system has been tested in other departments for three years. In fact, in 90% of cases, those who have used this technology have not re-offended. Even though it comes into effect on May 1 of this year, this measure was announced by the Inter-ministerial Committee on Security and published in the Official Gazette since September 18, 2018.