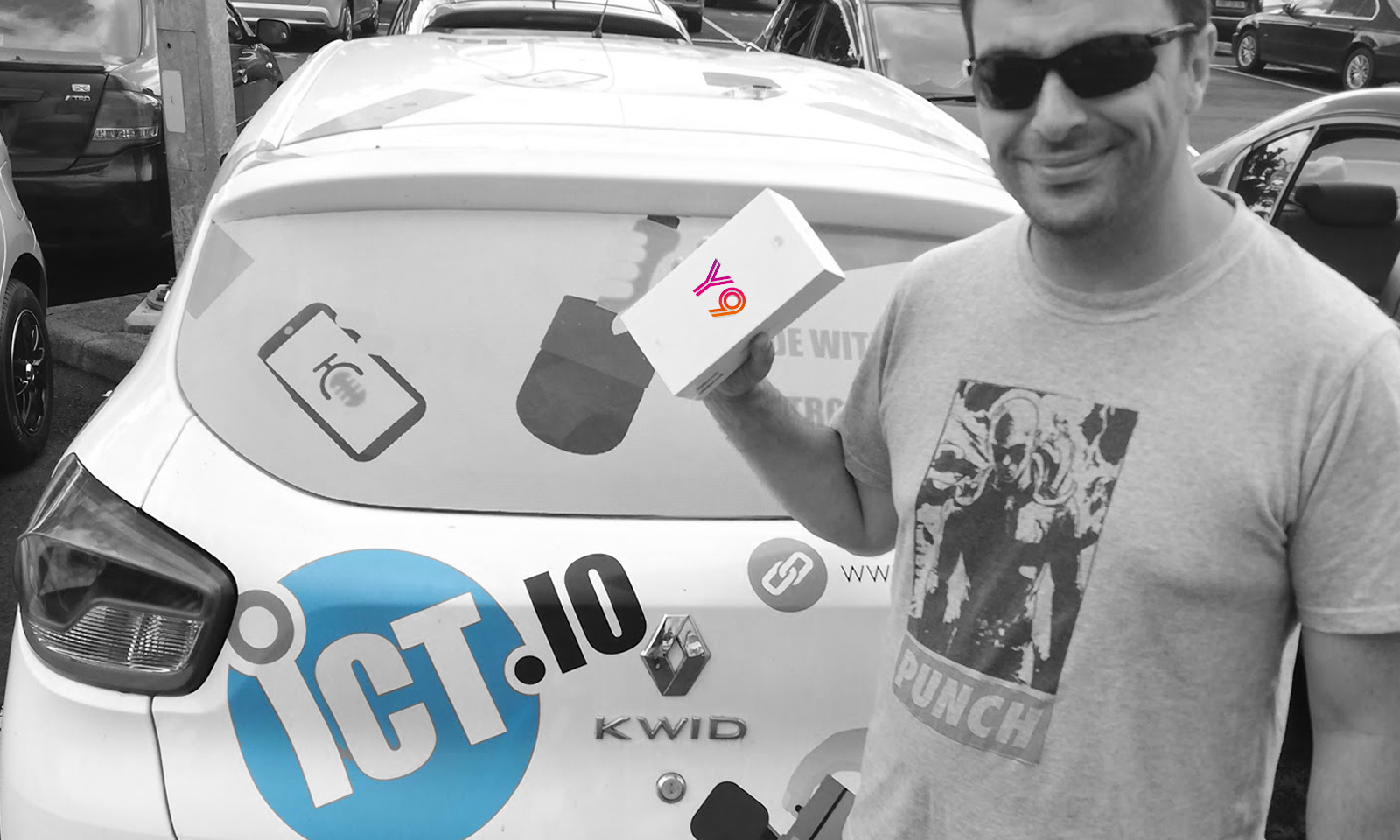 For a month, I tested the Huawei Y9 2019 for you. Modernizing the concept of the 2018 Y9, this smartphone comes with 4 cameras with Artificial Intelligence. Thanks to Huawei for the opportunity to do this test. Here are my impressions after one month of use!

What’s in the box?

Here is a short video to give you an idea of what to expect when you buy the phone:

Optimized performance for the Huawei Y9 2019 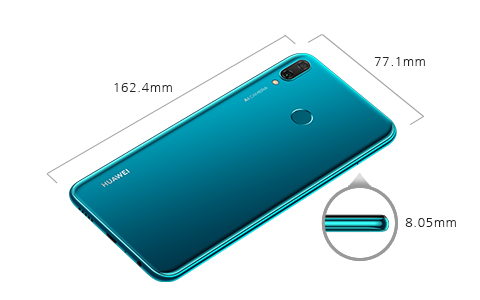 A very cool phone, with high end features for a decent price

As for the memory, we forget about the 32 Gb version, which no longer exists. The minimum is now 64 GB and the maximum is still 128 Gb. This is no small evolution for this smartphone. In terms of RAM, even though I’m not a PUBG player for their boost options, 4 Gb is still very cool on this mid-range phone. I also noticed that there was no slowdown of the OS. So, even if you have to make some concessions, this is still a very nice phone, offering high-end options for a reasonable budget.

A modern, pure design that leaves its mark

As for the design, it is made of a 3D arc, which gives a good grip, even if it is a bit bigger and heavier. There are three color choices: midnight black, sapphire blue and aurora purple. The Nano Strip technology also allows it to emit an iridescent stream of light. This should not displease those who want a little fantasy in their phone. I admit that the new smartphone from Huawei is rather sleek and modern. The metal shell has been swapped for a mineral glass back that is a real fingerprint magnet. Over 500 different scenes recognized by AI

The big strength of the phone is the cameras. On the top left of the device, there are two rear cameras of 13 MP and 2 MP. While it may not seem like much, the large aperture makes all the difference with competing smartphones. The other two have a resolution of 16 MP and 2 MP. Also, the camera of the Huawei Y9 2019 is capable of recognizing more than 500 types of scenes. Still based on AI technology, this smartphone also features 3D lighting effects. The photos are superb even with low light.

Using AI camera technology, it can identify scenes by creating 22 category labels. This allows for real-time optimization. A notch at the top of the screen allows for the inclusion of the two front cameras, even though the screen takes up almost the entire surface of the phone. However, they allow you to have a fairly clean background blur, or a photo at night and in dark places with little grain. The emojis/filters a la Snapchat aren’t really my thing, but overall the photo software is pretty good. 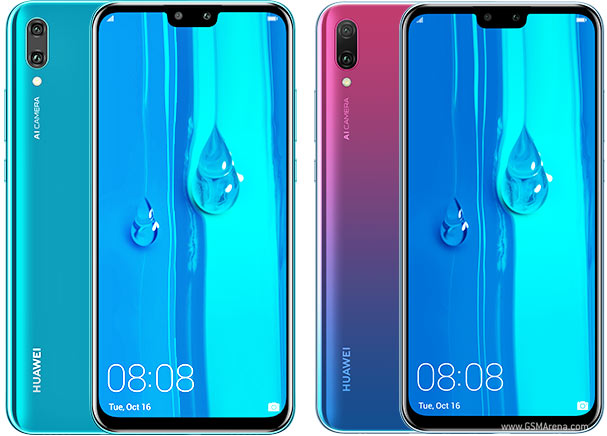 No change in the battery, it is an integrated Li-Ion battery of 4000 mAh. Although the fast charging mode is still not offered, the smartphone has a battery life of 2 days of use. However, this will of course depend on usage: 9 hours of video or gaming, 65 hours of music and 14 hours of web surfing, with a 4G network. Also, compared to its previous version, the octa-core Kirin 710 chip improves single-core performance by 75% and multi-core performance by 68%. The Turbo GPU doubles its efficiency. This increases its performance by 1.3 for a powerfully immersive gaming experience on certain games.

A party mode to create a surround sound system

Histen 5.0 is a technology that provides true immersion. This surround-sound simulating technology enriches the bass frequencies and is optimized for headphones. So you can create a real surround sound system with the Party mode, sharing music with your friends at the same time. 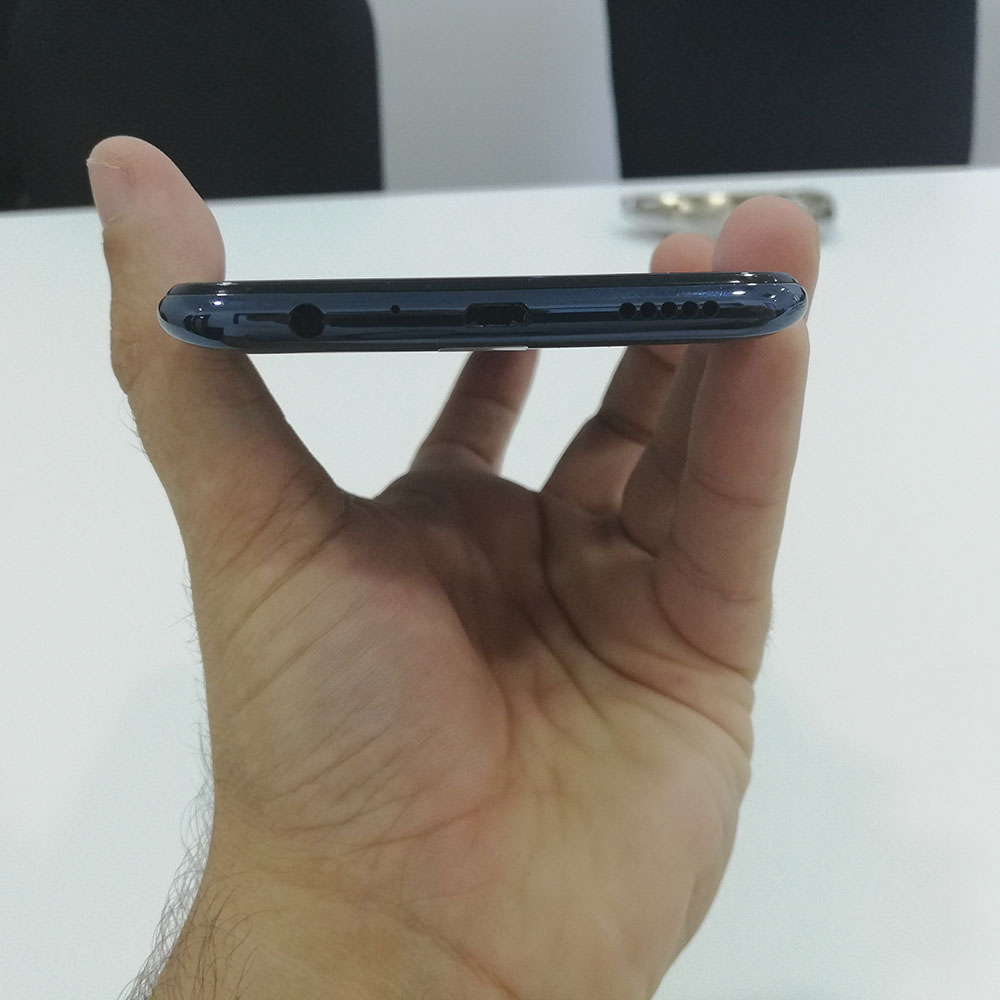 The smartphone is already available in Huawei’s showrooms in Bagatelle, Trianon and at authorized retailers. It is on sale from Rs 9,999. At this price it is really a good deal and you get what you pay for. With this model, Huawei further strengthens its position in the local market. It’s nice to see that R&D people listen to customer feedback (thanks for the sim and SD card slots). So, if you’re looking for a phone that offers great performance without breaking the bank, look no further than the Y9!

Thanks to Huawei for this test