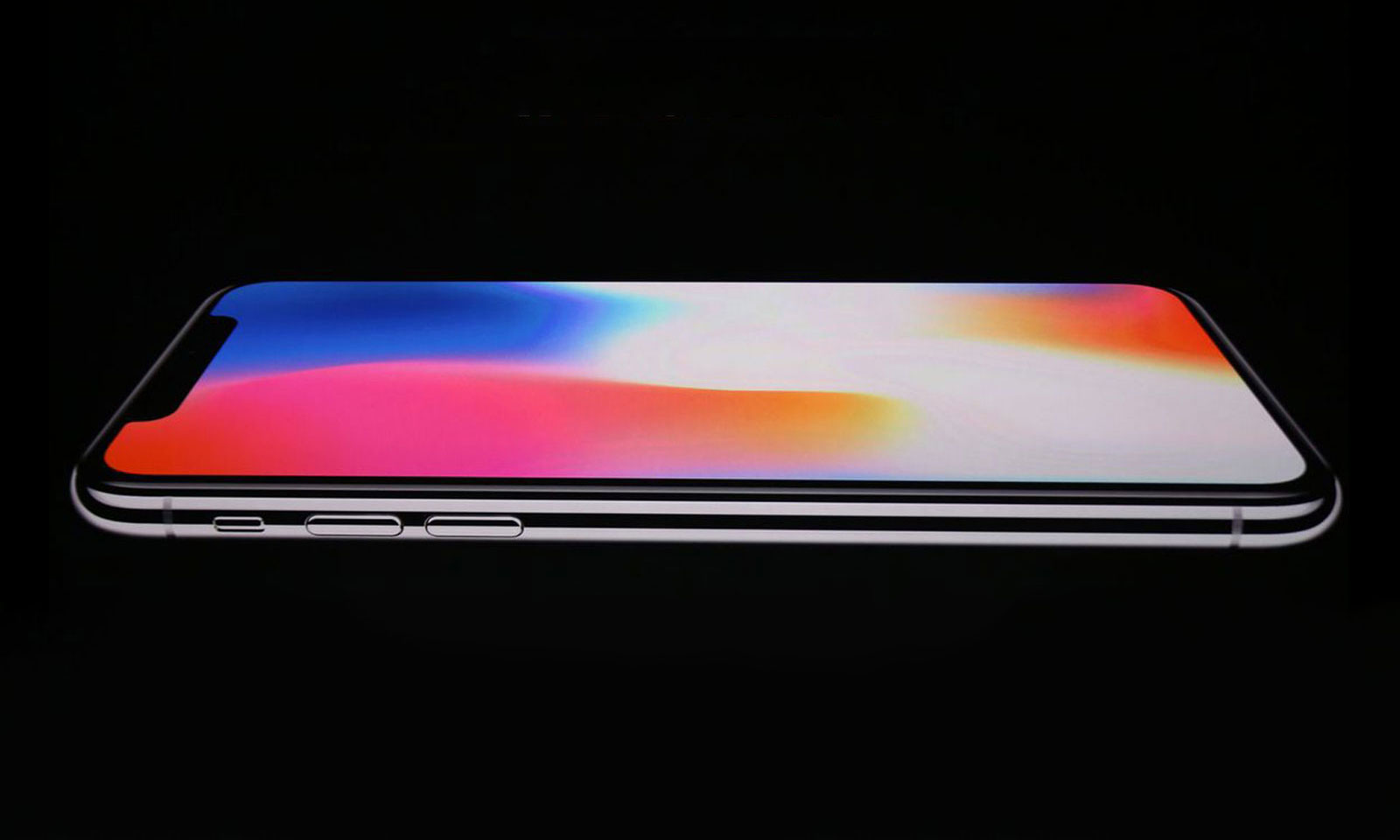 When it comes to new features, Apple has hit hard lately with the iPhone X and iPhone 8. However, all eyes seem to be on the iPhone X, which officially launched last September.

New mobile phone products have been in the spotlight, both in the international market and in the Mauritian market. Apple and Samsung, the two biggest competitors in the market have been giving each other a hard time with the release of the iPhone X, the iPhone 8 for the former and the Samsung Galaxy note8 for the latter. These mobiles have specific features that make technology lovers dream.

However, let’s skip the iPhone 8 and Samsung Galaxy note8 to find out more about… you guessed it: the iPhone X. So what makes this little gem from Apple so exceptional?

Why do you have such a big screen?

Let’s look at the look first. Stylish, not too big, this phone has a screen that elegantly encompasses the size of the phone, allowing total immersion in the content displayed. “We’ve always dreamed of creating an iPhone that is just a screen. An iPhone so immersive that it fades into the background and becomes just an experience. An iPhone so intelligent that it responds to a gesture, a voice… and even a look. It’s done today. Say hello to the future.” 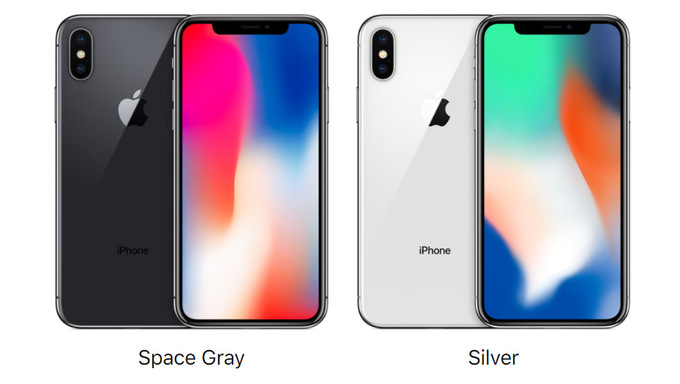 The device features a 5’8″ Super Retina display that is comfortable to touch and look at. The shape of the phone has been designed so that the screen exploits new techniques and technologies to precisely match the curves of the body, right down to its rounded corners. The screen also offers the user a 3D touch, promising an even more breathtaking immersion.

The icing on the cake is that iPhone X users no longer have to be careful that their phone doesn’t get waterlogged. Yes ma’am, yes sir, the iPhone X is water resistant…and dust resistant. It has been designed with the strongest glass, stainless steel, on the back and front, never seen before on a smartphone. Even more incredible, the phone charges wirelessly! Let’s just say it: the iPhone X has everything to please! 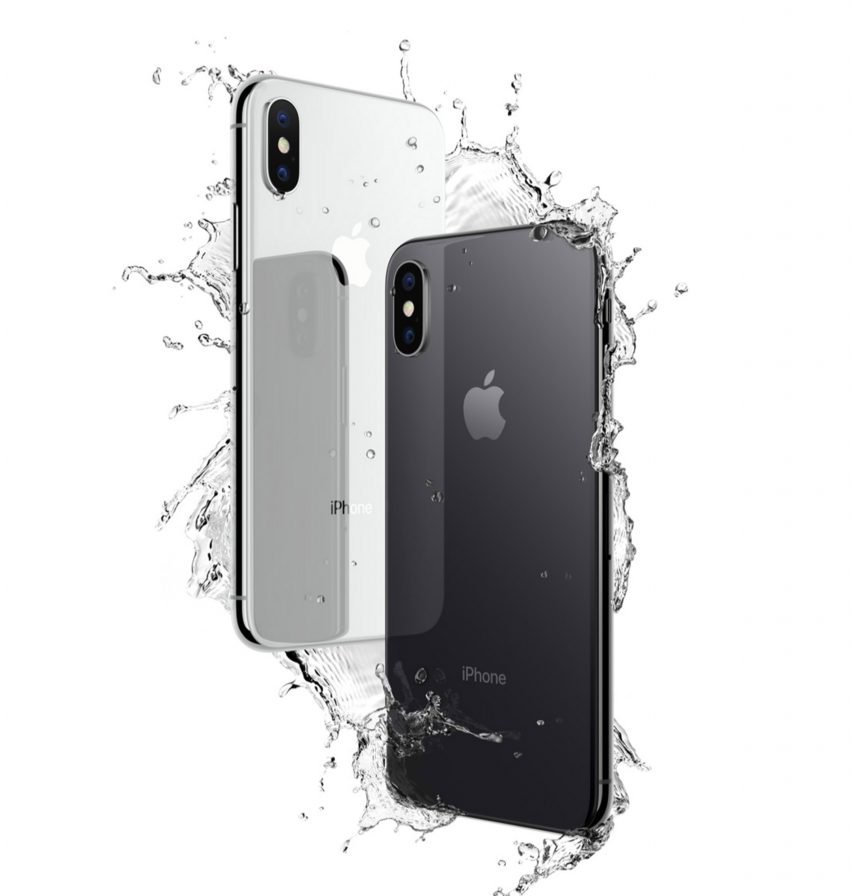 Goodbye to long, complicated passwords. Become Ali Baba, or almost, by smiling at your camera to unlock your mobile. Apple’s iPhone X is indeed equipped with the newest security technology for locking/unlocking the mobile. Apple’s Face ID is derived from facial recognition technology based on 3D facial analysis. The tool differs from those implemented on competing smartphones, which can be fooled by a simple photo of the user. This secure authentication not only unlocks the device, but also authenticates the owner through facial mapping. A little extra, this technology allows you to pay for purchases through Apple Pay. 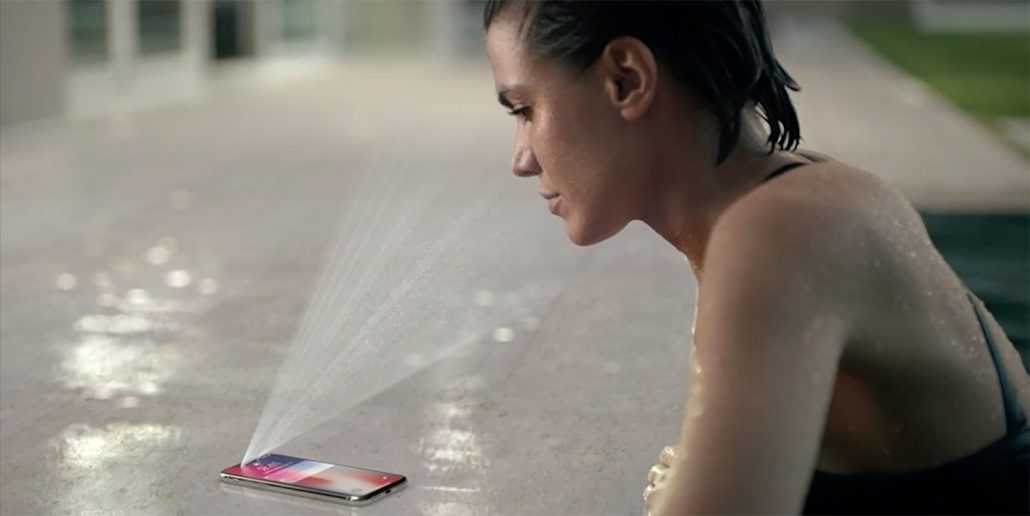 Let’s not forget the camera! Selfie lovers, your photos will look great with the iPhone X’s TrueDepth camera. The system brings together cameras and sensors that offer new possibilities that only the iPhone X is able to exploit. Thanks to the lighting function, the pictures are worthy of those taken by a professional studio. Apart from the camera placed on the front of the phone, the iPhone X also has two 12MP rear cameras. These cameras are equipped with optical image stabilization technology and highly responsive sensors. The whole package ensures outstanding photo and video quality, even in low light conditions.

The iPhone X features A11 Bionic, the most powerful and intelligent chip ever seen in a smartphone to date. It has a neural system capable of performing up to 600 billion operations per second. Outstanding intelligence means a powerful processor, so Apple chose a signature triple-core graphics processor that’s up to 30 percent faster than the A10 Fusion chip!

Whether you like it in sidereal grey or silver, the iPhone X will open the doors to a whole new world. In Mauritius, the iPhone X is on sale at Mauritius Telecom’s Orange Shops approved stores. It’s time to break your piggy bank, as the selling price is over Rs. 36 000.