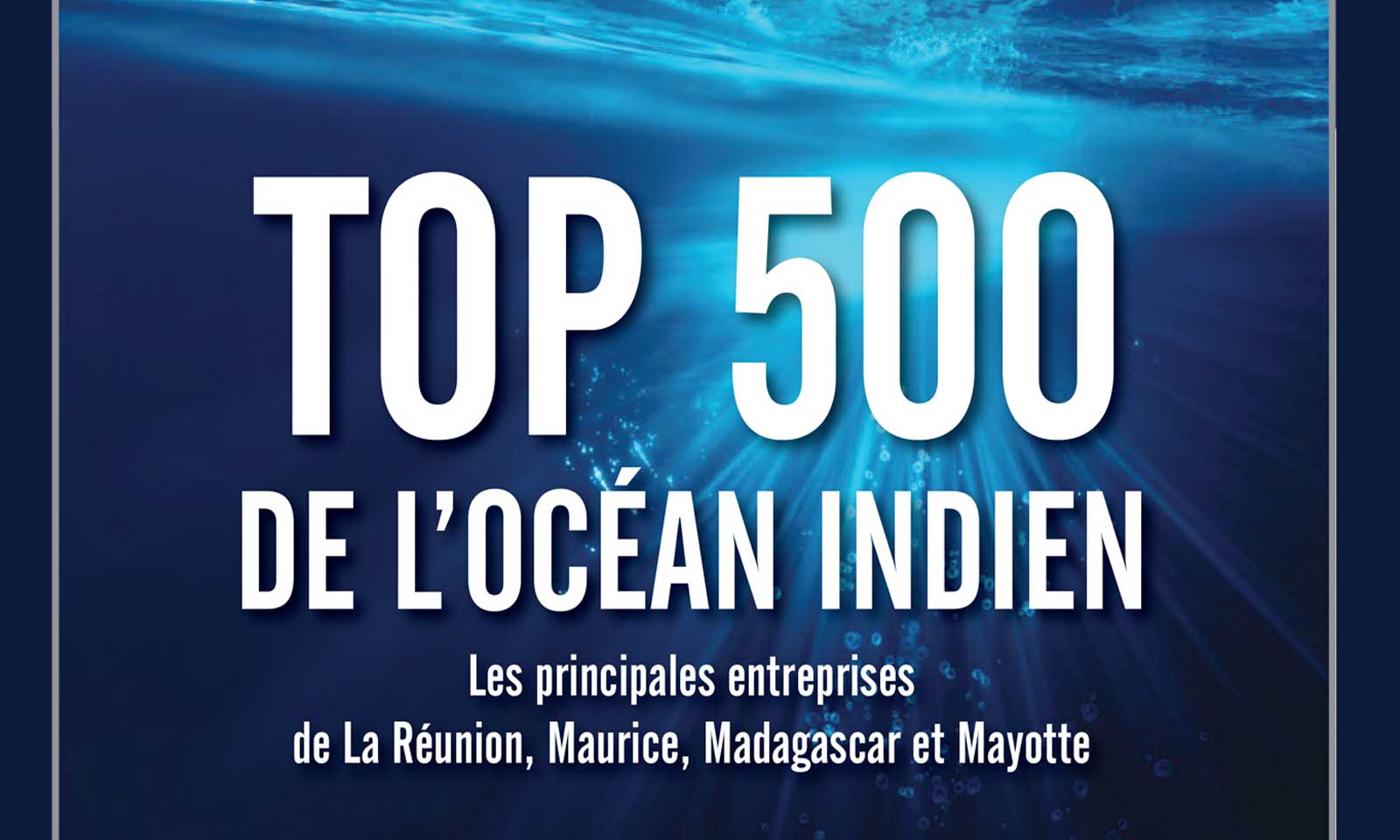 The ranking of the top companies in Reunion, Mauritius, Madagascar and Mayotte published by the magazine L’Eco austral has just been published. The Bernard Hayot Group (Reunion Island) is number one in the Top 500, followed by Vindémia (Reunion Island), the IBL Group (Mauritius) and Ambatovy Joint-Venture (Madagascar)

For the 2015/2016 fiscal year, we find the same players ranked at the top of the pack. In pole position is the Bernard Hayot group, which has a turnover of 980 million euros (3.58 billion rupees). A group originating from the West Indies but which has managed to find a good place in Reunion in the automotive and mass distribution sectors. Followed by the Vindémia group, a subsidiary of French company Casino, which is in second place with a turnover of 846.8 million euros (3.34 billion rupees). The number three remains the Mauritian group IBL, which operates in many diversified sectors and which last year merged with the GML group, the main shareholder. IBL Group consolidated its revenue of €784.8 million (Rs 3.1 billion) when it closed its accounts in June 2016. 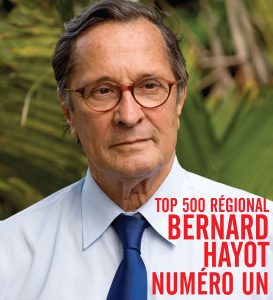 Mauritius must diversify its markets

Tourism, which recorded double-digit growth for the second year (+10.8% in 2016), is doing well thanks to a diversification of its markets, including those in Europe. And these good results allow him to promote Mauritian know-how and experience abroad, to the point of making it a “brand”. This is the strategy of the Lux Group, which is focusing on hotel management outside the island, now making “Made BY Mauritius” rather than “Made IN Mauritius”.

The diversification of tourist markets could inspire other sectors, some of which are only timidly emerging. This is the case for biotechnologies and the marine economy. This last sector represents a real growth relay but needs to rely on a solid public-private partnership while attracting new foreign investors. The development of new offers in education, with the establishment of universities and international schools, is also a growth driver even if it is not so obvious to shine in Africa and in the region when the sector is highly competitive. While diversification is a good thing, Mauritius cannot do everything. The country must therefore make choices and focus on them to take full advantage of them. 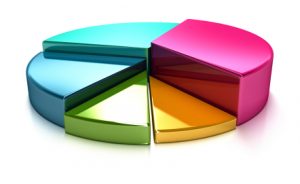 After a GDP (Gross Domestic Product) growth rate of 2.8% recorded in 2015, Reunion remained on an upward curve in 2016. While the growth rate has not yet been announced for 2016, it is already known that the business climate reveals a favourable economic context in which fundamentals are improving. The image of an economy close to the top of its cycle remains, with signs of a levelling off and a slowdown in certain growth drivers, particularly those linked to temporary or exceptional levers such as low interest rates, very low inflation and even the effect of the NRL project. The challenge is therefore to activate relay engines that are sufficiently robust to maintain this cruising speed or at least avoid a slowdown. 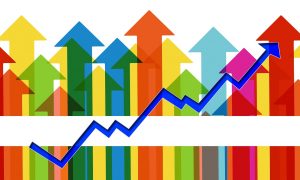 For this year 2016, the growth rate of the Big Island is estimated at 4.1% while in the last two years it was 3.1% and 3.3%. The agri-food, tourism and public works sectors supported this growth, as did mass consumption and exports. 2017 will be a pivotal year for Madagascar as the regime must prove itself before the 2018 presidential deadline. With more than 10 billion pledges collected at the Donors and Investors Conference, the main sectors that were expected to benefit from this financial windfall are agribusiness, mining and hydrocarbons, tourism, the financial sector and ICT.

In France’s 101st department, the leading company, Sodifram (large-scale distribution), is in 47th place with a turnover of 150 million euros. She thus nibbles away 5 places in the final ranking. 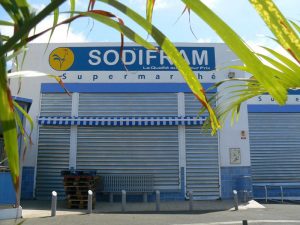 The ranking of Indian Ocean companies is based on their last audited turnover. In this latest edition, we can see that many companies have now adopted an international development strategy. They have expanded beyond their domestic market, and some are even entirely export-oriented. This calls into question the idea that one must first develop and be strong in one’s domestic market before moving on to other markets. All these elements show the dynamism of the entrepreneurs of the Indian Ocean. 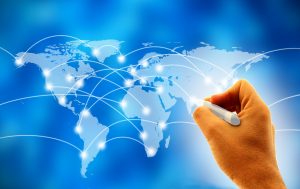