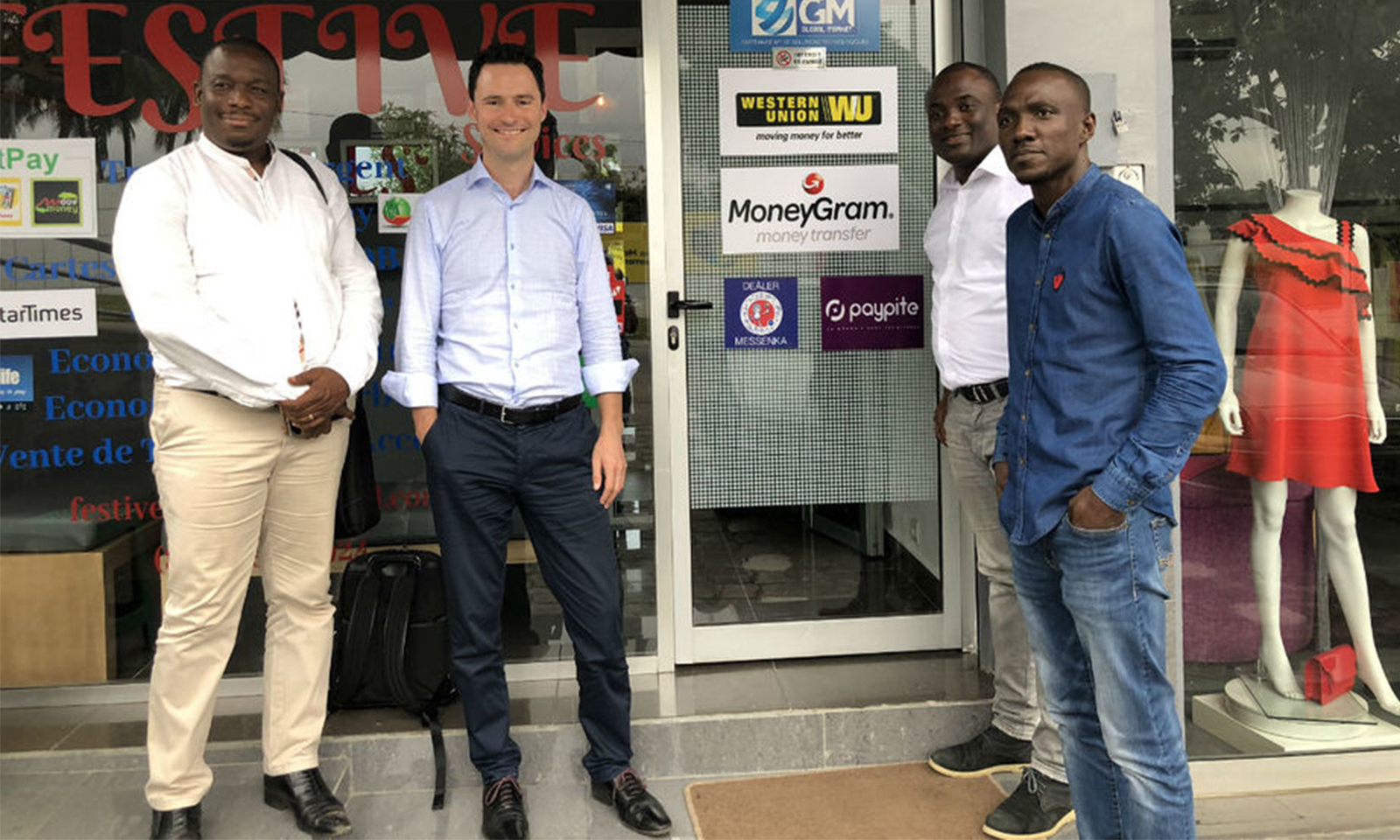 Paypite, the Paris-based startup, has launched the Yestransfer platform, a device that revolves around a brand new virtual currency, the Yes. This device, which is based on a blockchain, should facilitate the transfer of money to countries with low levels of banking and to SMEs. These services are available in Madagascar, Senegal, France and Ivory Coast.

The stability of traditional currencies and the benefits of cryptocurrencies

This new virtual currency, Yes, differs from Bitcoin. While the latter is highly volatile, Yes is considered to be ” stable corners “. Thus, these currencies offer the same stability as the traditional currency to which they are backed, in this case the euro. Moreover, they retain the advantages of cryptocurrencies, i.e. fast, secure, confidential and most importantly, low-cost transfers regardless of location.

Yestransfer, a platform for diasporas from unbanked countries

Already offered in Madagascar, Senegal and the Ivory Coast, the Yestransfer platform offers a commission of 2% on the amount paid. This is well below the usual fees. It is aimed at SMEs as well as diasporas from underbanked countries. According to the General Manager, Vincent Jacques, ” a French company, even if it transfers large sums to pay its African suppliers – up to 15,000 euros per month – does not have enough clout to obtain interesting fees from the banks. ”

Mobile money agencies will be available to receivers to facilitate money withdrawal. These withdrawal points are set up by telephone operators in countries with low levels of banking. Madagascar already has 6,000 of them, while there are 10,000 in Côte d’Ivoire alone. While Yestransfer is already established in France, Madagascar, Senegal and Ivory Coast, the company is now aiming for expansion. Indeed, according to the manager, ” in the next twelve months, we are thinking of extending the system to Cameroon, the Republic of Congo and Haiti. ”

The French-speaking world is their primary market

Just over a year ago, the startup had launched a cryptocurrency dedicated to the French-speaking world, Paypite. However, even though the French-speaking world is their primary market, they intend to expand into Latin America and the English-speaking world. To do this, they plan to create other currencies that would be backed by the dollar or the pound sterling. In addition, the company wishes to enter the microcredit market. A pilot project has already been launched for this purpose in Côte d’Ivoire. It is about helping 10 entrepreneurs to launch their business with a credit of 500 euros.

One Yes equals one euro. For example, to send 100 euros to Madagascar, a user in Paris will make a transfer of 100 euros to Paypite via the mobile app. His account will be credited with 100 Yes, which he will then send to the receiver’s Yestransfer account. To receive them, the latter will go, via the app, to a mini exchange. The latter makes it possible to connect those who have received Yes – and wish to convert it – with those who need it. He will be able to meet a private individual or a company which will buy them in local currency, that is to say the Malagasy Ariary. The price of the Yes, which is pegged to the euro, will not have experienced any volatility during the transfer. Like the euro, it varies only according to the exchange rate of the local currency, i.e. from 1 to 2%.