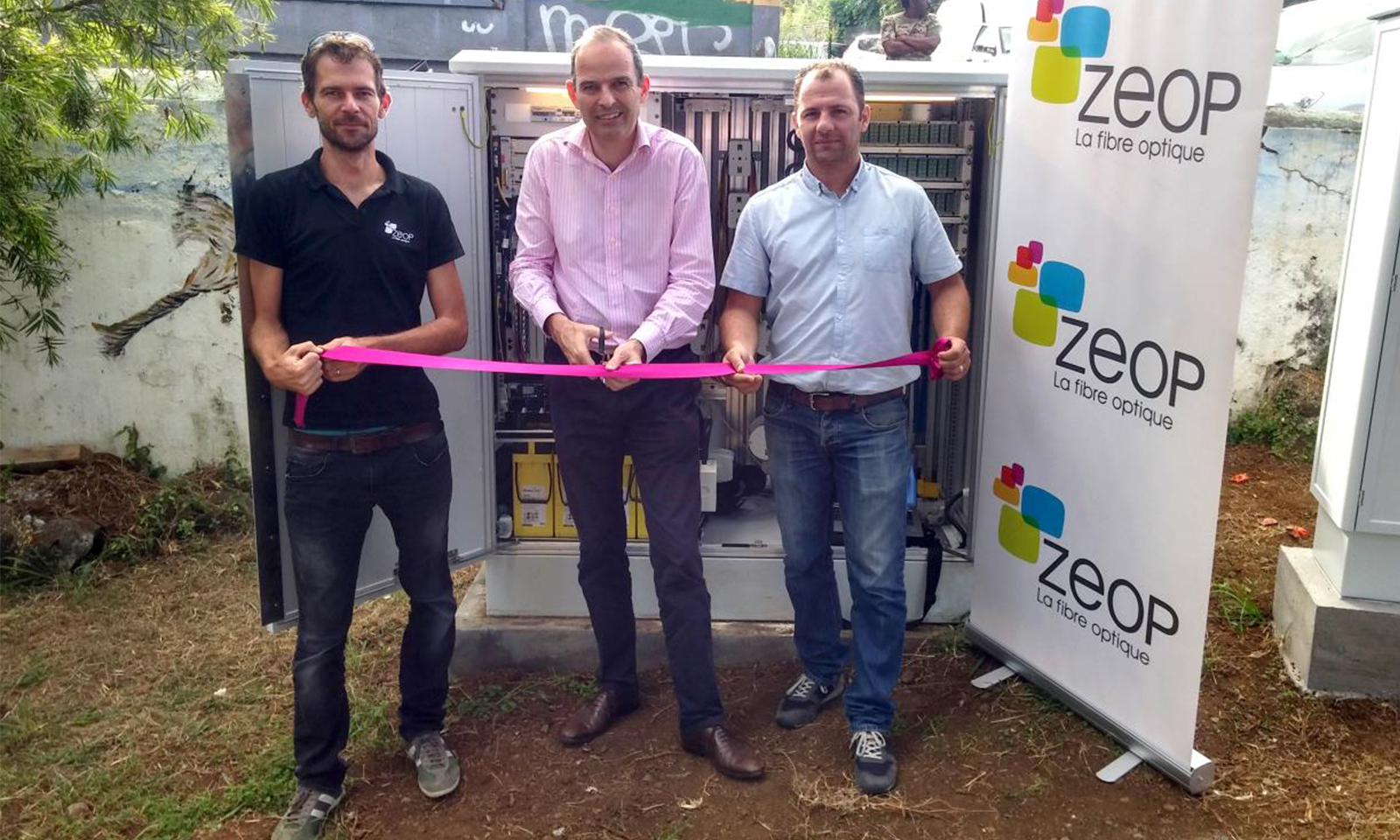 Zeop is a company on a human scale that has been built with the trust of the people of Reunion. Today, the operator wants to connect them to the whole world. To achieve this, the network intends to deploy technologies, but also to open up to the world, starting with its direct neighbours. Indeed, the company should establish a fibre link with Madagascar, Mauritius and South Africa as part of the Métiss project.

Zeop creates a real network in the Indian Ocean area

The Reunionese operator Zeop, which uses its own fibre optic and coaxial cable network, is launching the Métiss project. This is an opening of the fibre link between the sister island and its direct neighbours, namely Mauritius, South Africa and Madagascar. The objective is to bring the three Mascarene islands closer to the rest of the world through joint investment by private operators.

With financial support of up to 60 million euros, Zeop will free up the Internet for Reunion, but also for Mauritius and Madagascar. In concrete terms, the quality of the network will be the same between Reunion and the neighbouring islands as between Saint-Denis and Saint-Paul. Thus, as fiber is deployed between the islands, the oceanic boundary will be erased. To date, 85% of the cabling has already been completed in the territory. Thus, 300,000 households out of 330,000 in Reunion are now equipped. Within the next three years, the rest of the population is expected to follow.

As part of its expansion, one of Zeop’s objectives is to create training courses for the next generation. Indeed, the operator is banking on small businesses to grow thanks to the emergence of these new trades. Moreover, the company is involved in various fields of activity in order to show its gratitude to the people of Reunion. Of course, this means creating jobs. According to Lucile Poupet, Zeop’s project manager, “Fibre networks are built for a period of 30 years and require regular maintenance and continuous development. Young people studying will be able to train locally and count on a guaranteed professional future for decades to come.”

Thus, Zeop uses local companies to connect the end customer. Whether they are technicians who have set up their own structure or craftsmen, these entrepreneurs have been able to develop their activity and recruit staff. The evolution of Zeop has also allowed some small structures to develop and diversify. Some of them have even been created to meet an ever-increasing and, above all, permanent demand. The telecom operator hopes to serenely prepare the future of the territory, not only by connecting the people of Reunion to each other, but also by connecting them to the rest of the world. Besides the technological deployment, the ISP also wants to establish a human network.

Zeop in a few key figures