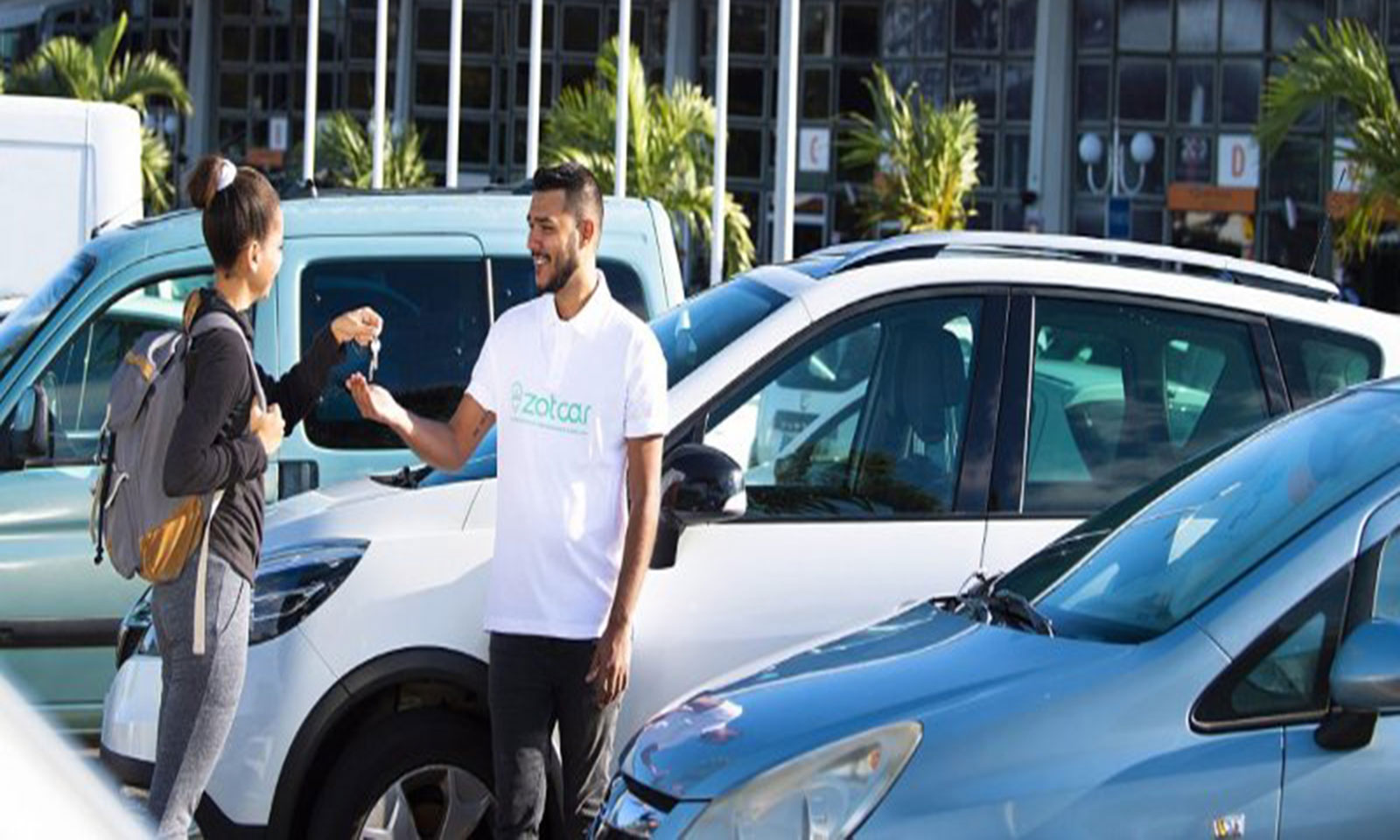 Antenne Réunion enters the capital of the company Zotcar thanks to an investment by Media for Equity. This operation consisted of “exchanging shares in this Reunionese start-up for an advertising credit on the Antenne Réunion group’s media.”

Giving access to the TV media to young Réunionese start-ups

Antenne Réunion, publisher of LINFO.re, has acquired a stake in the company Zotcar following an investment by Media For Equity. The latter is an alternative investment model that offers visibility to start-ups in exchange for capital. The main objective of this manoeuvre is to allow young Réunionese start-ups to have access to the television medium.

A diversification opportunity for Antenne Réunion

Christophe Ducasse, the managing director of the Antenne Réunion group, believes that this is a real opportunity for the channel to diversify. Moreover, it is also a good opportunity to make a strategic watch in the digital field. Indeed, this investment: “consisted in exchanging shares in this Reunionese start-up for an advertising credit on the Antenne Réunion group’s media “.

The start-up Zotcar stands out to Antenne Réunion

Among the many files presented to Antenne Réunion, it is the start-up Zotcar that stood out. Founded by Michel Thiers in 2016, the company now has more than 15,000 members, who have contracted no less than 5,000 rentals. Moreover, this economic model has allowed Zotcar to pay back nearly € 630,000 to the owners who have placed their trust in it. By the end of this year, the start-up plans to reach the million euro mark. 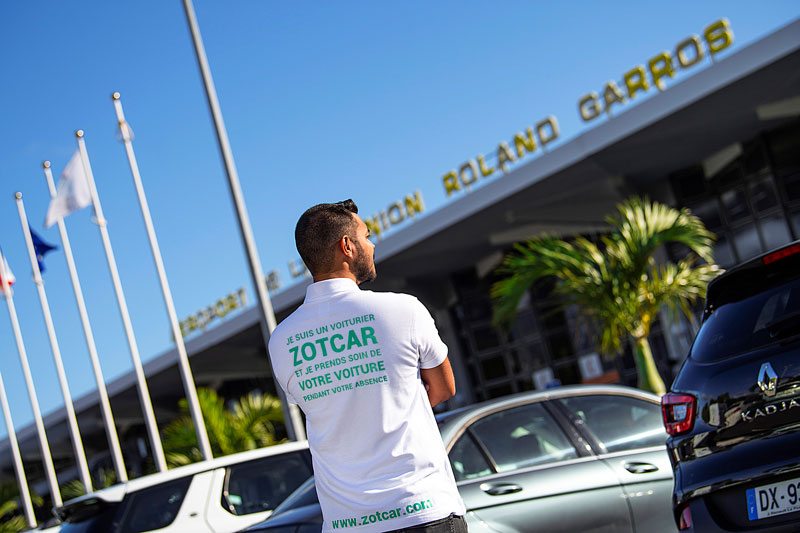 Zotcar is the first independent car rental platform between private individuals and was created two years ago. Favouring the human element and the collaborative economy, these are terms that sum up Zotcar’s activity. How does it work? You can rent your own car by registering as an owner, or rent one for your travels. Then, in the manner of Yugo, the request is validated or refused. However, the driver here is the individual himself.

A reputation to develop

Currently in a growth phase, the company has a reputation to develop. According to Michel Thiers, this investment will allow Zotcar to “benefit from increased visibility on a major media such as Antenne Réunion”. This project is therefore completely consistent with the company’s development strategy.

Carry out other local operations

The group Antenne Réunion also intends to ” carry out other Media For Equity operations to support its development strategy and strengthen its involvement in the local economy ” .