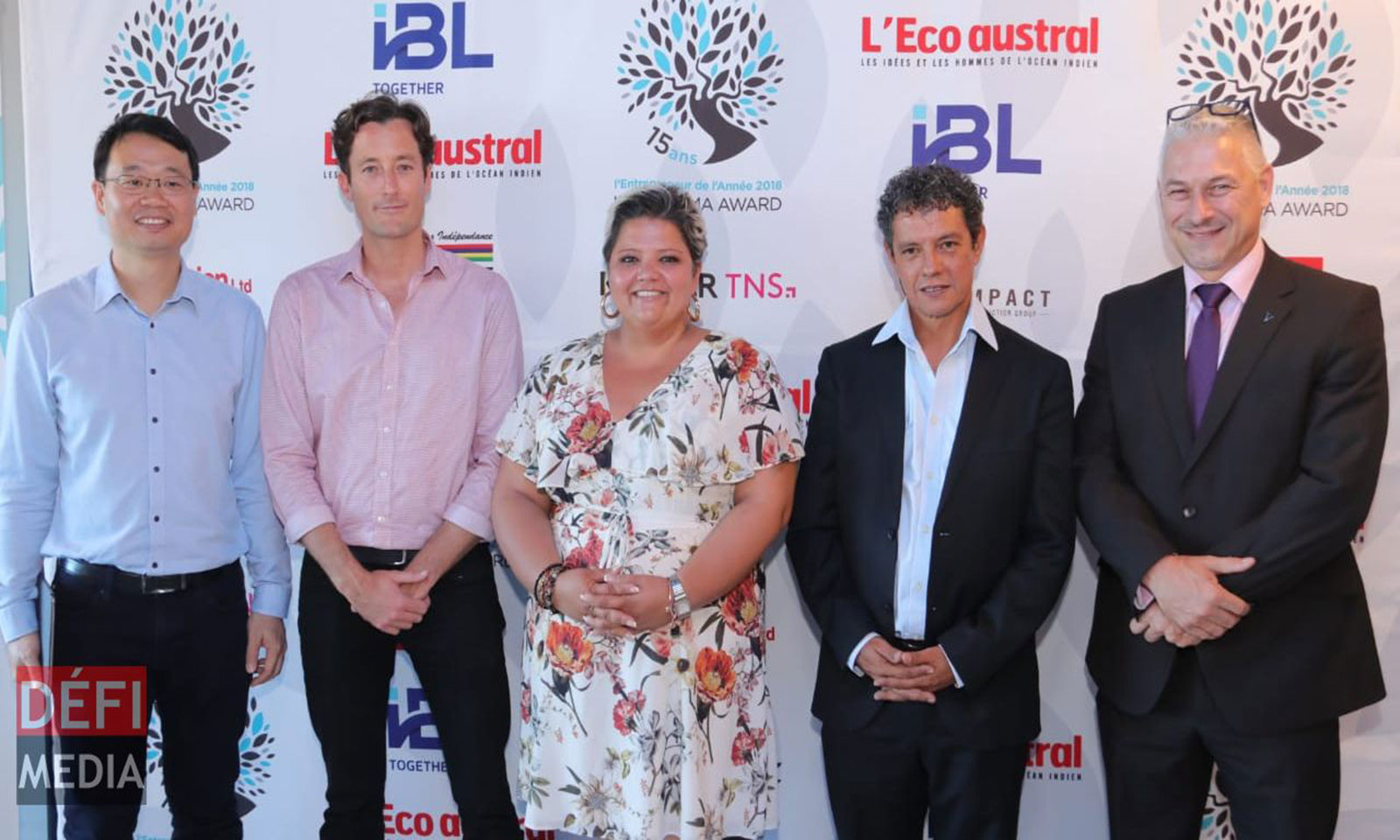 This annual event is already in its 15th year. The IBL Tecoma Award is done in pairs between Mauritius and Reunion. Indeed, a survey conducted among Mauritian business leaders while the jury is from Reunion. This year, five nominees are in the running for the title of Entrepreneur of the Year. The latter will be revealed on November 9th at the Trianon Convention Centre.

The five contenders for the title were revealed at a press conference at IBL House. For Alain Foulon, founder and managing director of L’Eco austral, “the originality of this election is to put in the spotlight entrepreneurs who are often discreet, who work in the shadows and devote themselves to the development of their company without trying to make it known. 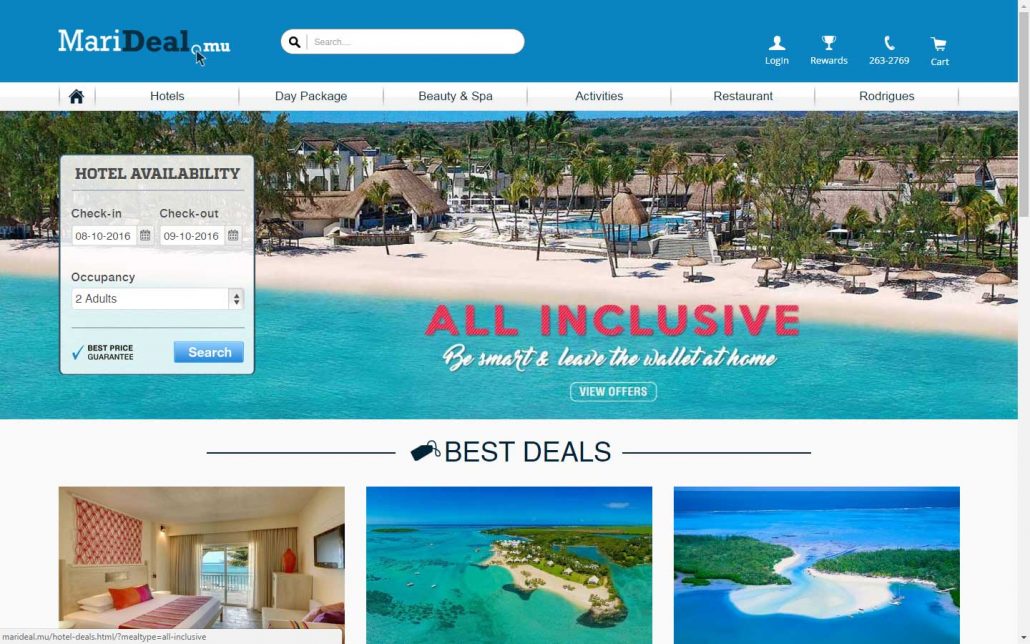 For Christopher Rainer, success is just a click away! Moreover, its online shopping sites are now well established in the consumption habits of Mauritians. Now he wants to reach the African market by capitalizing on his experience and know-how.

For him, it’s all about combining aesthetics and efficiency. His company represents it well through the creation of professional spaces – offices, reception rooms or meeting rooms. He believes that having an optimized work environment contributes to the well-being of employees and also boosts their efficiency. This is not insignificant for business.

The Gourmet Emporium by Emmanuelle Coquet

The taste of success is his hobby. Emmanuelle Coquet has set herself a challenge! The goal is to make the Mauritian hotel industry one of the best in the world. Gastronomy and culinary solutions are at the very heart of his business. Indeed, through three delicatessens and a catering service, it offers “new gourmet horizons”.

Renaud Azéma : Vatel is a school in Africa

Renaud Azéma had a vision: to make Vatel Maurice the equivalent of the greatest hotel schools. Ten years later, he can be proud to see that it is also a solution to the tourism business in Mauritius, in the sub-region and now in Africa.

Changing the image of textiles “Made in Moris

In the face of fierce competition, RT Knits is betting on innovation and inviting local economic players to change their paradigm. For its boss, Kendall Tang, it is a question of making “Made in and by Moris” an asset, by becoming a “force of proposal and solutions, not only of execution”.

Four criteria are taken into consideration for the selection and voting. 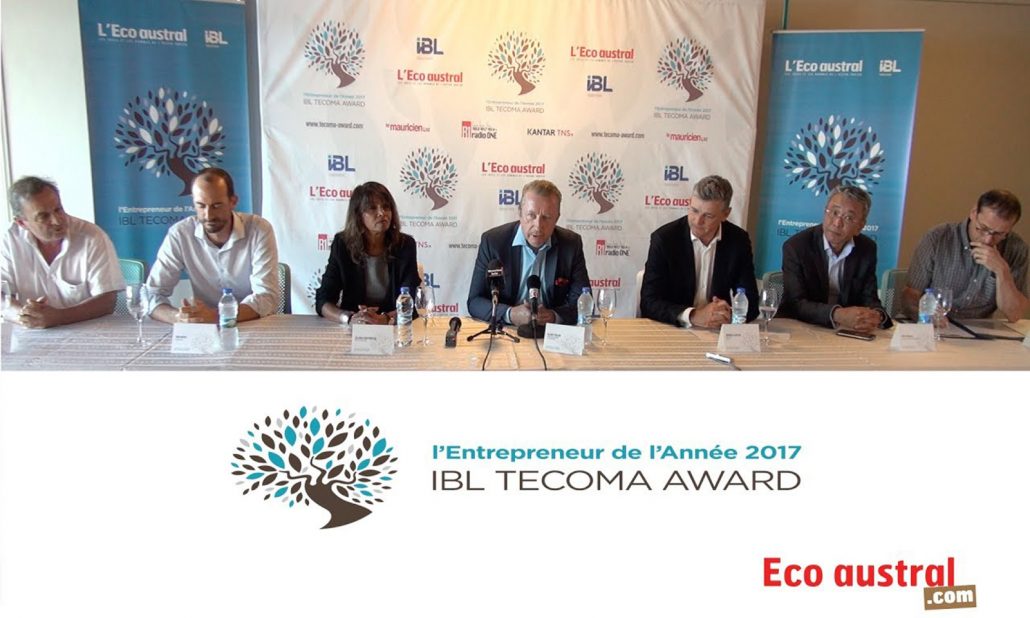 A survey of 200 business leaders

In a second phase, a survey was carried out by Kantar TNS among no less than 200 Mauritian business leaders. They then vote for the nominee they consider to be the best in each criterion. Then, an overall ranking is based on the total number of votes. The latter counts for 50% of the election, while the other half comes from a jury vote. Composed of personalities from the economic world of Reunion Island, chosen by L’Eco austral among its partners of the Tecoma Award in Reunion Island, this jury is chaired by the Entrepreneur of the Year (elected during the last edition in Reunion Island).