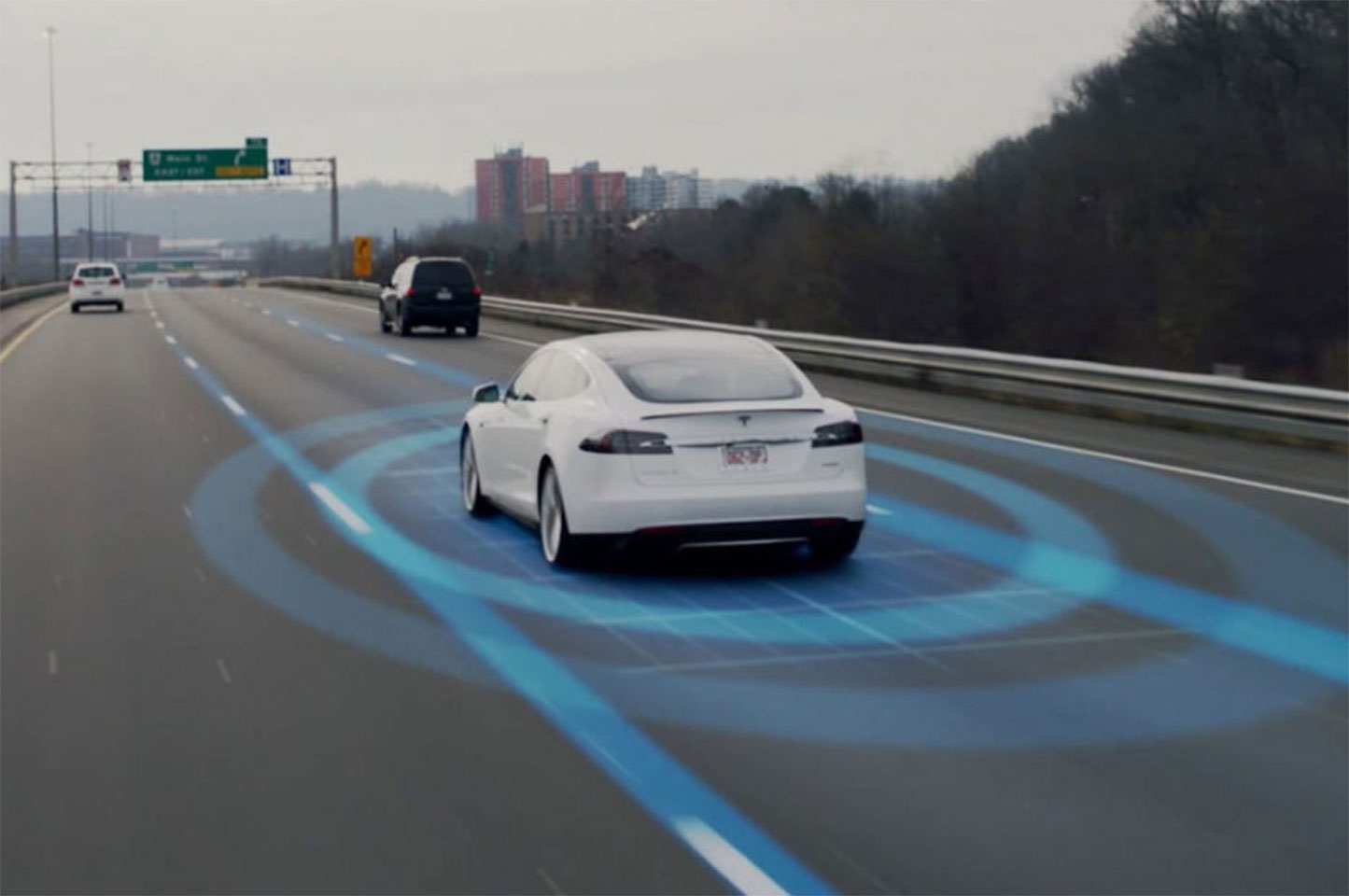 Nowadays, does a single day go by without innovation surprising us? As man has no “limit”, this day is not likely to come soon! After the autonomous car, we present you the remote driving…

In most countries of the world, majority has always meant a driver’s license and therefore independence. No longer having to rely on your parents for a ride is breathing freedom. If this heavy statement is still valid today, one thing is certain: technology has come to lighten it. What do we mean? It’s just that advances in technology have also touched the automotive sector with their grace. Technological advances in the automotive field have given rise to so-called autonomous cars like those of Uber or Tesla. 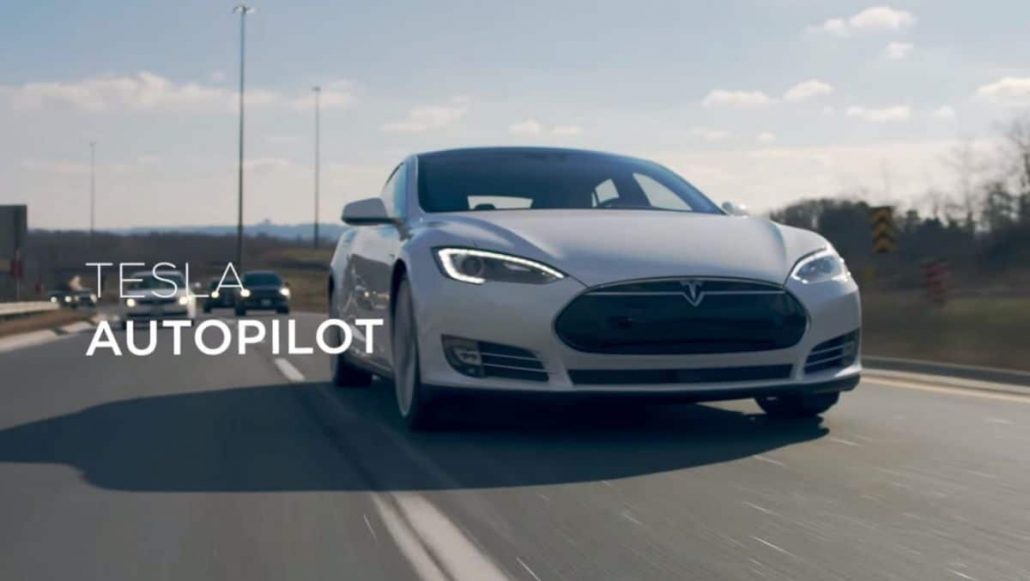 What is an autonomous car?

Equipped with technology based on artificial intelligence, the autonomous car is equipped with an autopilot system that allows it to drive without human intervention in real traffic conditions.

This autonomous vehicle is equipped with a series of laser sensors, radars and cameras that allow it to recreate its environment in three dimensions. The model allows it to identify elements such as road markings, signs, buildings, vehicles, pedestrians, etc., so that it can move while respecting traffic rules and avoiding obstacles.

As mentioned above, artificial intelligence allows this type of vehicle to decide which maneuvers to perform. Manoeuvres controlled by servo-controls capable of managing the car’s main functions: steering, braking, acceleration, indicators, etc. 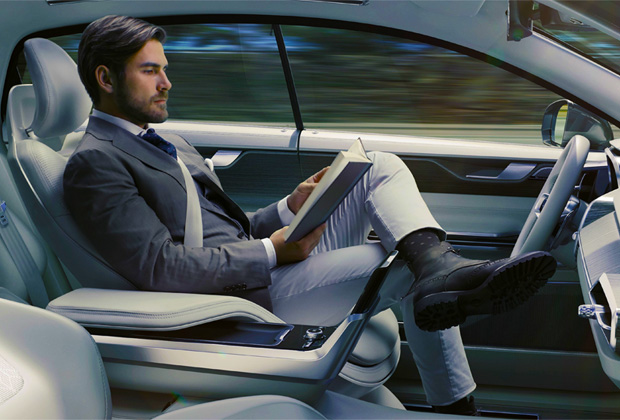 If at first, the autonomous car promised to improve road safety by reducing the number of serious accidents, the one of last March comes to throw a blur on its effectiveness.

Remember, on March 18 in the city of Tempe, Arizona, a woman crossing the road out of the crosswalk was hit by an autonomous Uber taxi. The victim was taken to hospital to succumb to his injuries.

According to information reported by the San Francisco Chronicle, the Tempe police chief was quoted as saying that, based on video footage taken by the autonomous car’s cameras, “it’s very clear that it would have been difficult to avoid this collision in any mode (autonomous or human) based on how it came from a shaded area to the road.” An accident that casts a shadow over the efficiency, reliability and safety that this type of vehicle should guarantee. 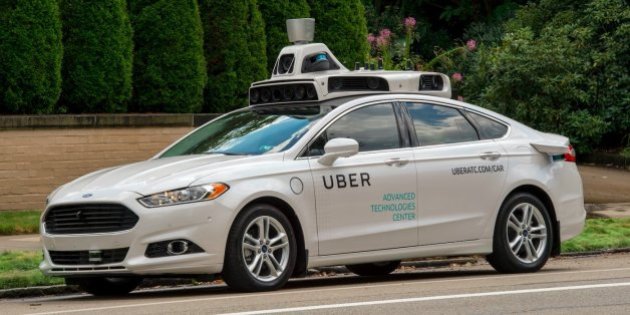 After the autonomous car, it’s time for remote driving!

Man, always eager for novelty, tries by all means to counteract this! According to information relayed by Europe 1, a startup, Phantom Auto, would have found the solution to autonomous cars: remote driving!

The principle is to remotely control a car, more clearly, to drive while remaining behind his screen. The idea is interesting, but a bit far-fetched and above all risky! The principle: when the autonomous mode fails, a remote operator (human) takes over remotely. The passenger can also talk to the operator and ask him to go faster, to stop, etc.

As you may have understood, this system requires connectivity. Which brings us back to the question: what happens if there is an interruption? The members of Phantom Auto have thought of everything! The network accesses are doubled, so that if one fails, the other network automatically takes over. In the event of a widespread power cut, the car automatically pulls over or hands over to the on-board computer.

This startup’s idea needs to be studied in depth, but we probably haven’t heard the last of Phantom Auto. If we have to choose between the autonomous car and remote driving, for the time being, we will opt for the good old method of manual driving…!