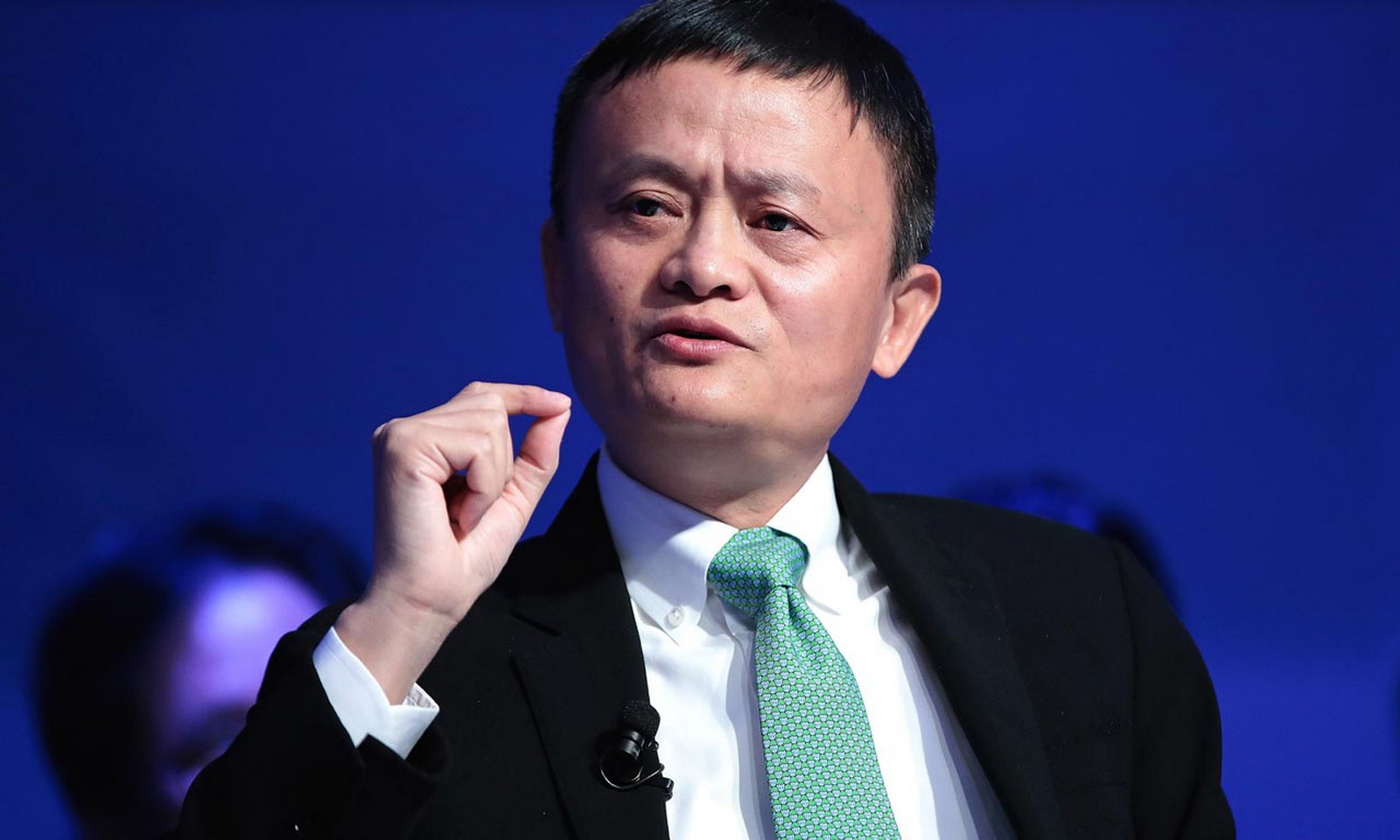 Alibaba, the online retail empire, will soon bid farewell to its founder. At just 54 years old, Jack Ma, the soon-to-be ex-president, has announced his retirement. In addition, the founder of the group sold the majority of his shares.

At this point, there seems to be no turning back for Jack Ma. Having already announced his retirement at the beginning of September, the future ex-chairman now confirms his withdrawal from the Alibaba group. Moreover, this inevitably involves the financial aspect. Its holdings have already been taken over by five (so far unknown) investors, according to the Financial Times. 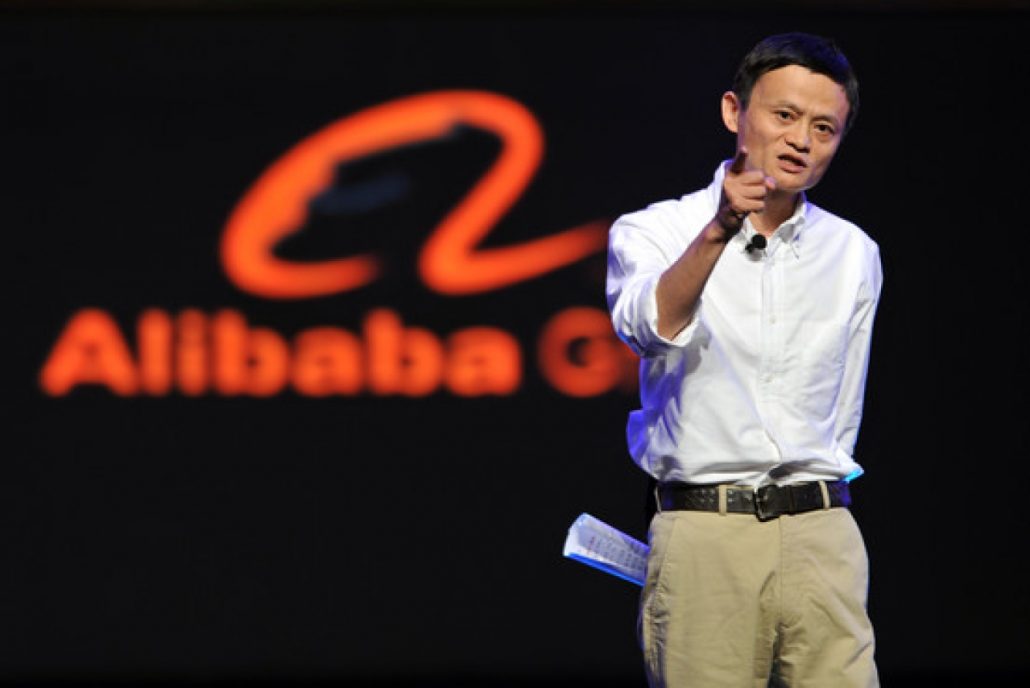 The end of an empire?

Does this departure mean the end of the Alibaba empire? Can the group founded in 1999 by the 54-year-old former teacher survive without its creator? This early retirement is still an exception in the Chinese business world. However, as a rigorously organized businessman, Jack Ma has been carefully preparing his succession since 2013. Indeed, his succession plan will pave the way for a handover of his empire to a new generation of leaders. In his words, “this is not the end of an era but the beginning of an era.

The former teacher, who came from a disadvantaged background, wants to devote the next few years of his life to education. A return to his roots for this billionaire, who will nevertheless continue to provide advice to the Alibaba group. After leaving the field of education to found his own business, he is now taking the opposite path. Moreover, among his philanthropic projects, Jack Ma has created a $10 million fund to support African online businesses. In 2017, he was already banking on “a digital Africa” and wants to help young people get started.

As a reminder, this company not only dominates e-commerce in China, but is also active in cloud computing, film and finance. A true competitor to the American giants Amazon, eBay and Google, Alibaba is also behind the mobile electronic payment service Alipay, which is now omnipresent in China. Not to mention the Aliexpress sales platform, the international version of Taobao.

Jack Ma leaves behind a diverse group of some 85,000 employees with robust annual revenues of $40 billion. E-commerce platforms Taobao and Tmall control 60% of the Chinese market.