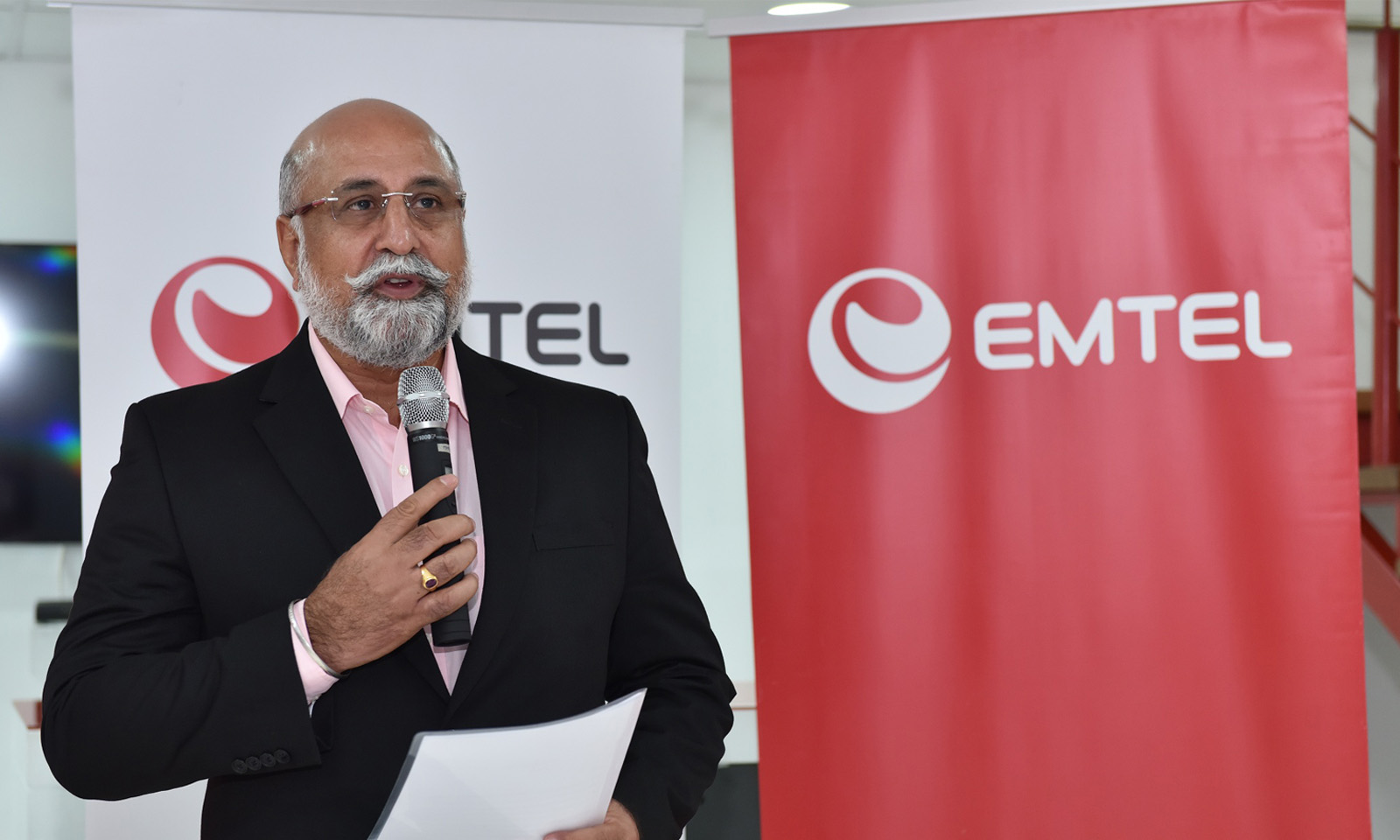 Twenty years ago, Emtel initiated legal action for unfair competition against the ICTA, Mauritius Telecom, Cellplus and the Ministry of Telecommunications. This August 9, 2017 in Port-Louis, the Supreme Court rendered its verdict.

In the late 1990s, the Information and Communication Technologies Authority (ICTA), Mauritius Telecom, Cellplus and the Ministry of Telecommunications were sued by the mobile service company Emtel Ltd. The case soon attracted media attention. Emtel Ltd has jointly claimed Rs 1.1 billion from the four entities for unfair competition. 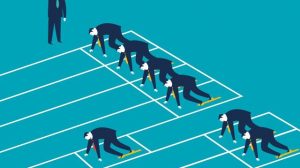 It should be remembered that competition authorizes the merchant or business owner to attract customers by all means. However, this freedom of movement is governed by competition law, which imposes strict rules on merchants and other economic players. The latter are required to respect certain laws and rules of practice.

Thus, unfair competition is the fact that an entrepreneur or trader uses a set of procedures that are contrary to these practices and cause prejudice to his competitors. Among the acts of unfair competition, we can mention confusion, denigration, imitation, parasitism…

In simple terms, it is a set of acts that can damage a company’s image to such an extent that it has an impact, usually a decrease, on its turnover.

The case of Emtel against ICTA, MT, Cellplus and the Ministry of Telecommunications was soon reported in the media. 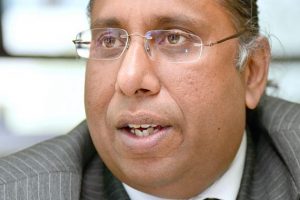 In the year 2016, the fees of Advocate Kailash Trilochun were revealed to the general public. Mr. Kailash Trilochun was hired by the ICTA to defend its interests. The latter is said to have demanded as much as Rs 19 million in exchange. A wave of disapproval followed and the ICTA’s lawyer suffered a bad buzz for several weeks.

A sentence of over Rs 500 million

Emtel, the plaintiff, represented by Bashir Currimjee, claimed before Justice Ah Foon Yew Cheong Chui, that Mauritius Telecom abused its dominant position. The latter would indeed have taken advantage of this position to harm the company Emtel Ltd. Historically, Emtel had obtained an exclusive contract in 1995 and became a pioneer of mobile service in Mauritius.

It was only a year later that Mauritius Telecom set up Cellplus. The latter has received a three-year exclusive contract for the GSM or Global System for Mobile Communications. Pointing out that Emtel has suffered a shortfall of several million rupees a month, Bashir Currimjee told the judge that Cellplus is responsible for this. He pointed to the aggressive campaign that Emtel conducted in the late 1990s, when it was supposed to be enjoying the full benefit of its exclusivity contract. 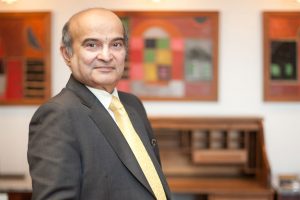 “The telecommunications sector is, and remains, paramount to the country’s development, and is one of its pillars. Thus, a strong and impartial regulator is an unavoidable necessitý for the good health of this sector, which was not the case 20 years ago,” reiterated Bashir Currimjee.

Emtel considered that the various entities against which it was suing had knowingly failed to protect it from unfair competition. This Wednesday, August 9, 2017, Justice Ah Foon Yew Cheong Chui ruled in favour of Emtel Ltd by ordering Mauritius Telecom, Cellplus and ICTA to pay it Rs 554 million. However, the Supreme Court struck out the case against the Ministry of Telecommunications.