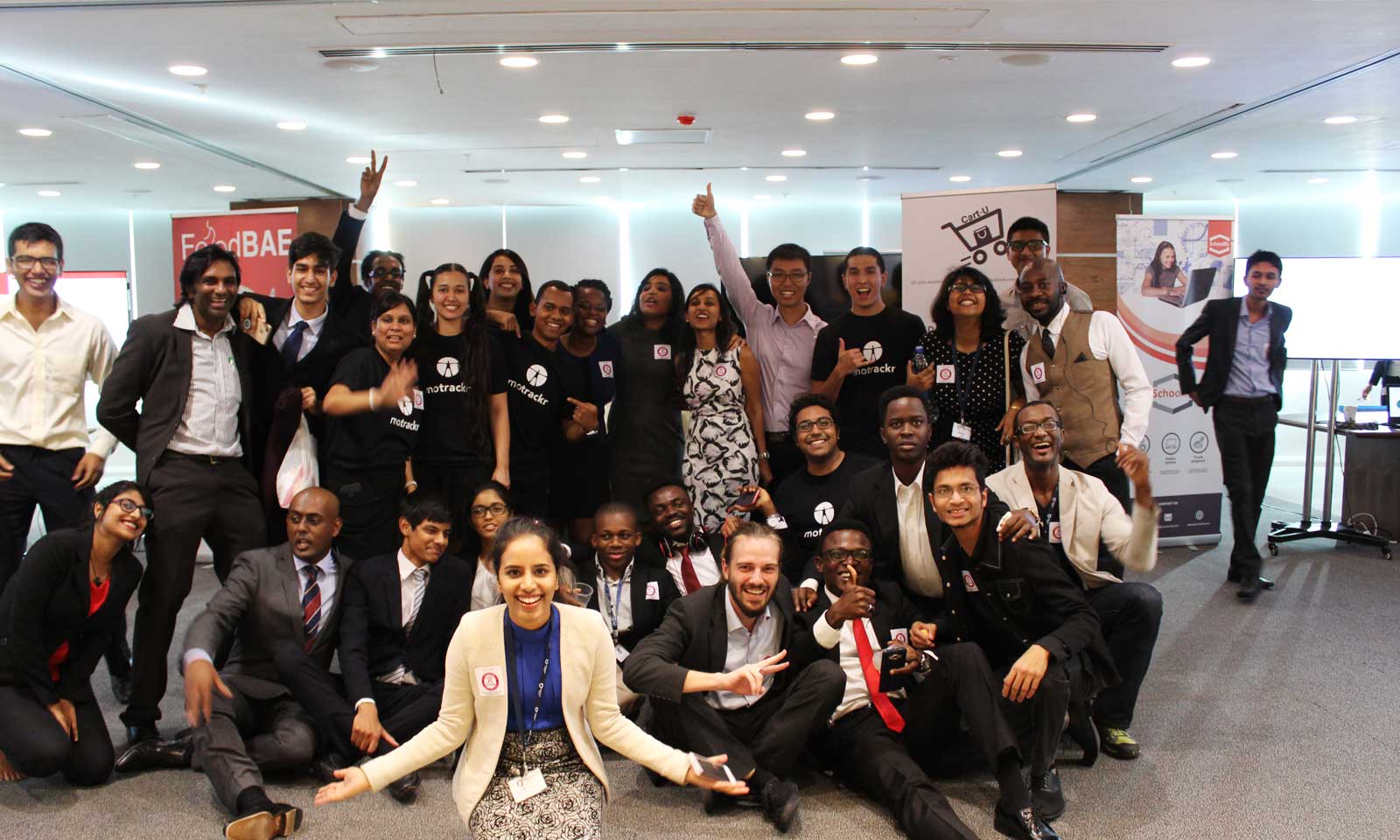 In a previous article, ICT.io introduced you to the MIT GSL program and the challenges faced by students in the first phase of their project.

The GSL (Global Startup Labs) program brought together forty young entrepreneurs for 8 weeks to transform their idea into a startup, all focused on the theme of new technologies. The students benefited from the resources of MIT, which accompanied them through all the stages of creating their company. 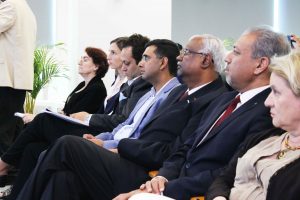 The 10th of August was the Demo day, at the Core, Ebène. Five juries, including the Director of the MIT Africa Faculty and the CEO of GFin Corporate Service, had a tough time deciding between the competitors to award four major prizes:

ICT.io presents four promising startups that you may hear about for a long time… 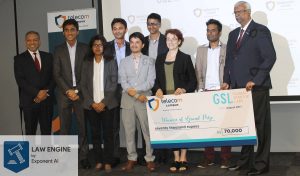 The grand prize winners are the creators of
Exponent-AI
and their LawEngine. The team comprising Priya D. Lotun, Akshay Chandoo, Nitin K. Sookun, Rishikesh Bholah, Shaukat I. Raja and Chittesh Sham won the sum of RS 70,000 for their innovative project.

Their slogan? “We do your research, you bring justice”

Their Starup, Law Engine is an intelligent search tool using Artificial Intelligence. A lawyer only has to type in the details of the case he is working on instead of using the traditional keywords which are often a waste of time. Lawyers then have access to case law similar to that of their case. In practice, the startup works with IBM Watson. This tool uses content management and extracts information such as location, law to be applied, etc. The tool consults a database of 1.5 million judgments before giving a relevant result, which saves its users a significant amount of time.

Motrackr, the virtual coach that corrects your movements 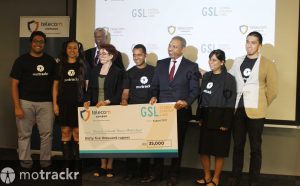 Our favorite team,
Motrackr
won the award for the most sustainable business ( RS 35 000). Their team consists of Poonam Curpen, Akasha Rojee, Nigel Rambhujun, Damien Mallet and Akshay Tarolah. Their idea? Create a virtual coach that analyzes in real time the movements of its users so that their effort is as efficient as possible. The creators of Motrackr use a motion sensor to correct bad postures and avoid injuries. Their startup meets a real need; indeed, a sports coach is not always 100% available for his clients. Motrackr has already partnered with I-Motion Gym for a pilot project where they will test their project before conquering other rooms. Thanks to this young company, it is possible to follow one’s progress and to set goals to improve day by day. Their slogan: “Build the best version of yourself today” makes sense! 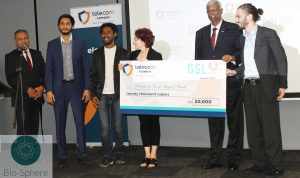 Those who received the better social impact and RS 20,000 have decided to improve the energy management of hotels.
Bio-Sphere
the team of Arun Teelock, Manish Dhaliah and Nayar Joolfoo started with a simple observation: 5-star hotel rooms use 22 times more energy than conventional accommodation in Mauritius. So they created a system to allow hotels to track their energy costs. Bio-Sphere uses the Internet of Things (IOT) and Big Data to understand this consumption and reduce energy waste. By using 4 of its connected sensors, Bio-Sphere can then reduce the energy expenditure in a hotel room by 90%. 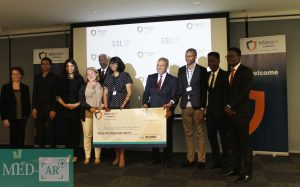 Finally, it was
AVR Tech
with MED AR which won the prize for the best technological innovation ( RS 35 000). Comprising Shameer C.M Ramdin, Wisdom Bello-Odofin , Obi Arinzechukwu , Maheemah Bokhoree and Tabi okorn-tabi, the team decided to address the visualization problems of medical students. The gap between the level of medicine in Africa and in Europe has preoccupied these young entrepreneurs who wanted to remedy it. Their app uses augmented reality on a smartphone so that students simply scan a text or image that will turn into an interactive 3D model. We tested their MVP (beta version) which impressed us. We immediately realized that this solution has great potential for improving the educational system if it is integrated into the learning process. 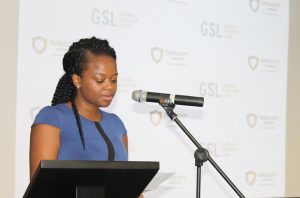 Awa Kone, MIT student and GSL coach, made it clear in her closing remarks that it is important for investors to invest in their successes as well as their failures: These young startups still have a long way to go, but their projects will have an impact on future generations.

The CEO of Mauritius Telecom said that start-ups must now “continue, persevere and fight” for their business.