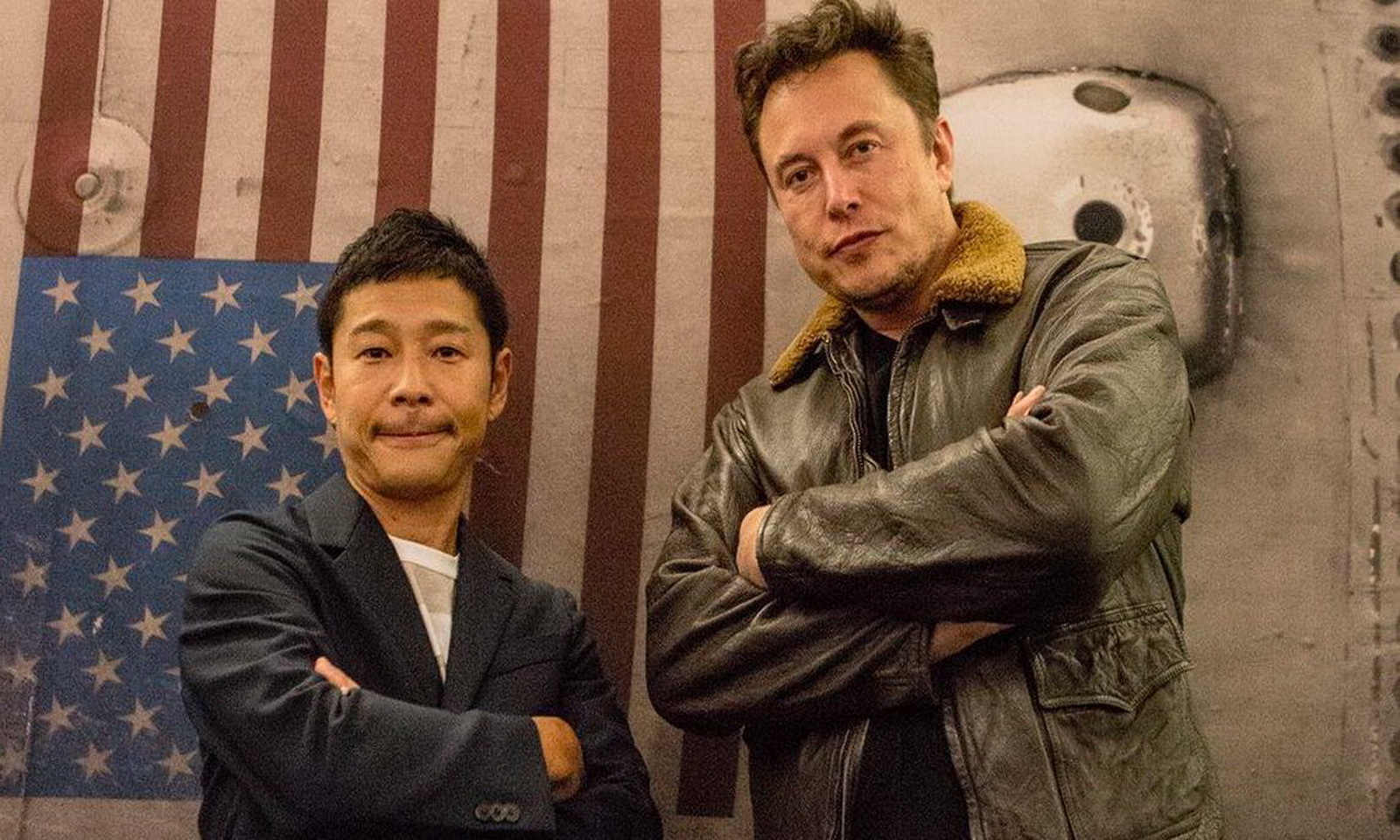 Elon Musk, the founder of SpaceX, has revealed the name of the very first lunar tourist. It is the Japanese billionaire Yusaku Maezawa. This trip, which will take place in 2023, will be aboard the “BFR” rocket.

An artistic journey around the Moon

Within 5 years, Japanese billionaire Yusaku Maezawa will be the first tourist to circumnavigate the Moon. Indeed, Elon Musk’s space company, SpaceX, will send him and 6 to 8 artists to conquer the Moon. However, this choice is not random. Yes, the 42-year-old art enthusiast hopes that when they return to Earth, the artists will create something that will inspire “all the dreamers in us. It is the BFR rocket that will carry the passengers to their destination. 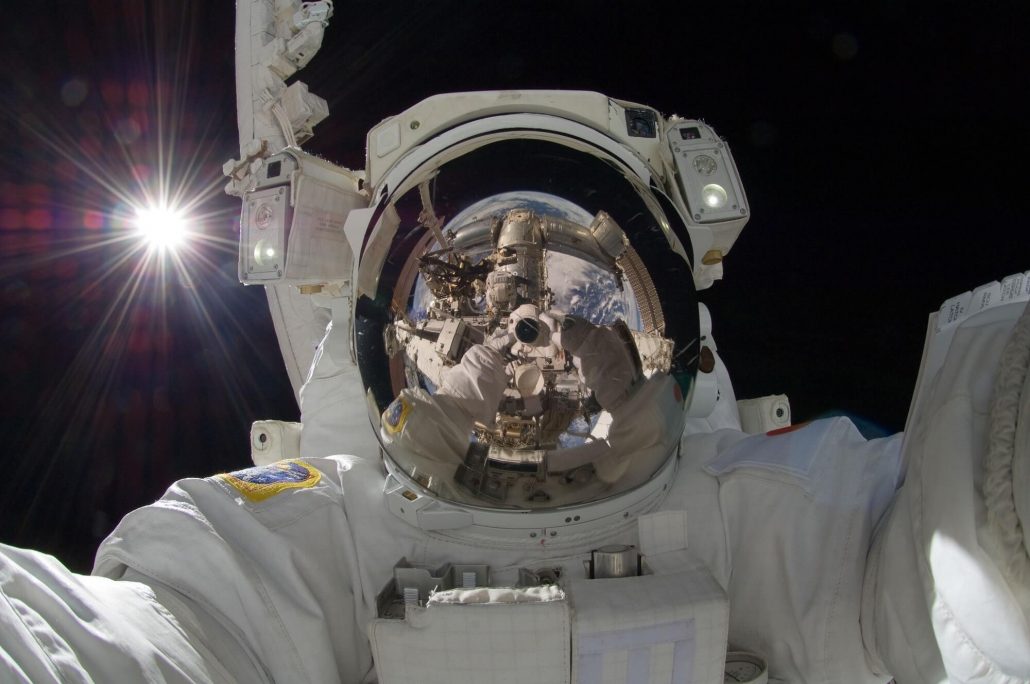 A lunar expedition estimated at $5 million for SpaceX

Named BFR, SpaceX’s rocket is currently only at the sketch stage. However, we already know that it will have a capacity of 100 tons and that a trip to Mars is also on the agenda for it. In addition to paying for all the seats on the rocket, the Japanese billionaire will also greatly support this project financially. Indeed, Elon Musk stressed that the Japanese businessman’s contribution represents a significant portion of the development. Although kept secret, the cost is estimated to be around $5 billion in total. 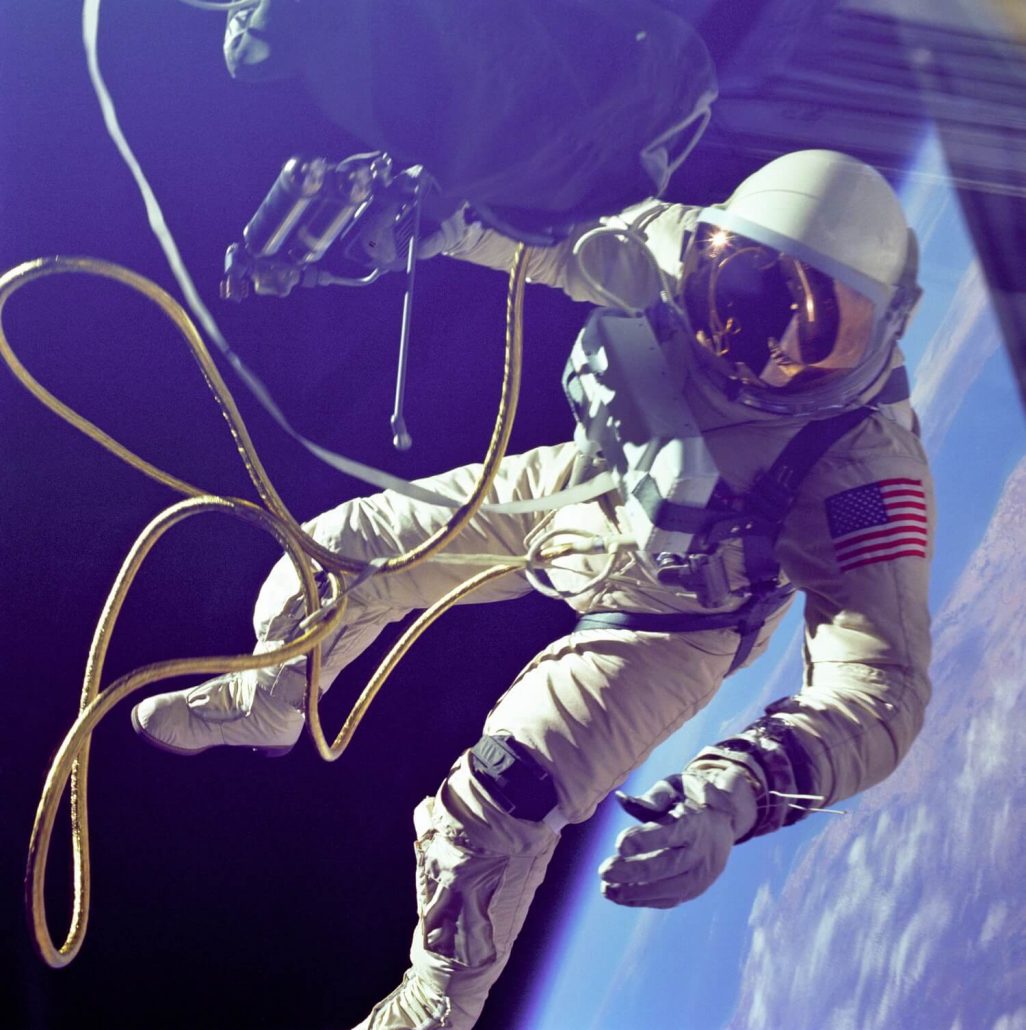 To the Moon and Beyond

SpaceX’s lunar mission is expected to last about four or five days. Once it has left the earth’s orbit, the shuttle will make a tour of the moon with Yusaku Maezawa and his artists on board. Then they will return to Earth and land vertically. According to Elon Musk, the rocket will be reusable and he plans to send it to Mars next. However, the project’s founder admits that “it’s dangerous”. Nevertheless, several unmanned tests will take place beforehand. The success of these tests will determine whether the 2023 timetable can be met. 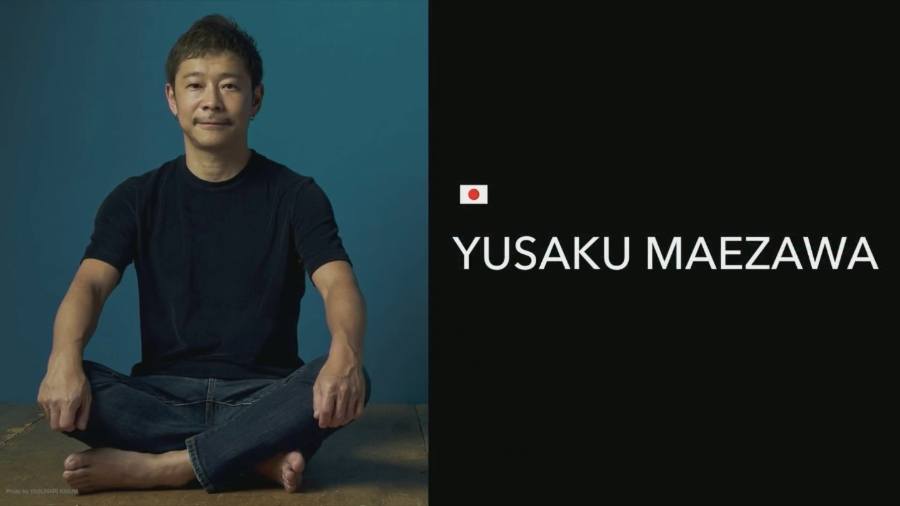 Who is Yusaku Maezawa?

Yusaku Maezawa, who founded Start Today in 1998, is a true businessman. As the head of the clothing retailer ZOZOTOWN, he has also created a foundation to support design and raise public awareness. He would also like to open a museum of contemporary art. His passion for art led him to acquire a Jean-Michel Basquiat creation last year for $110.5 million. His fortune is now estimated at $3 billion, according to Forbes magazine.