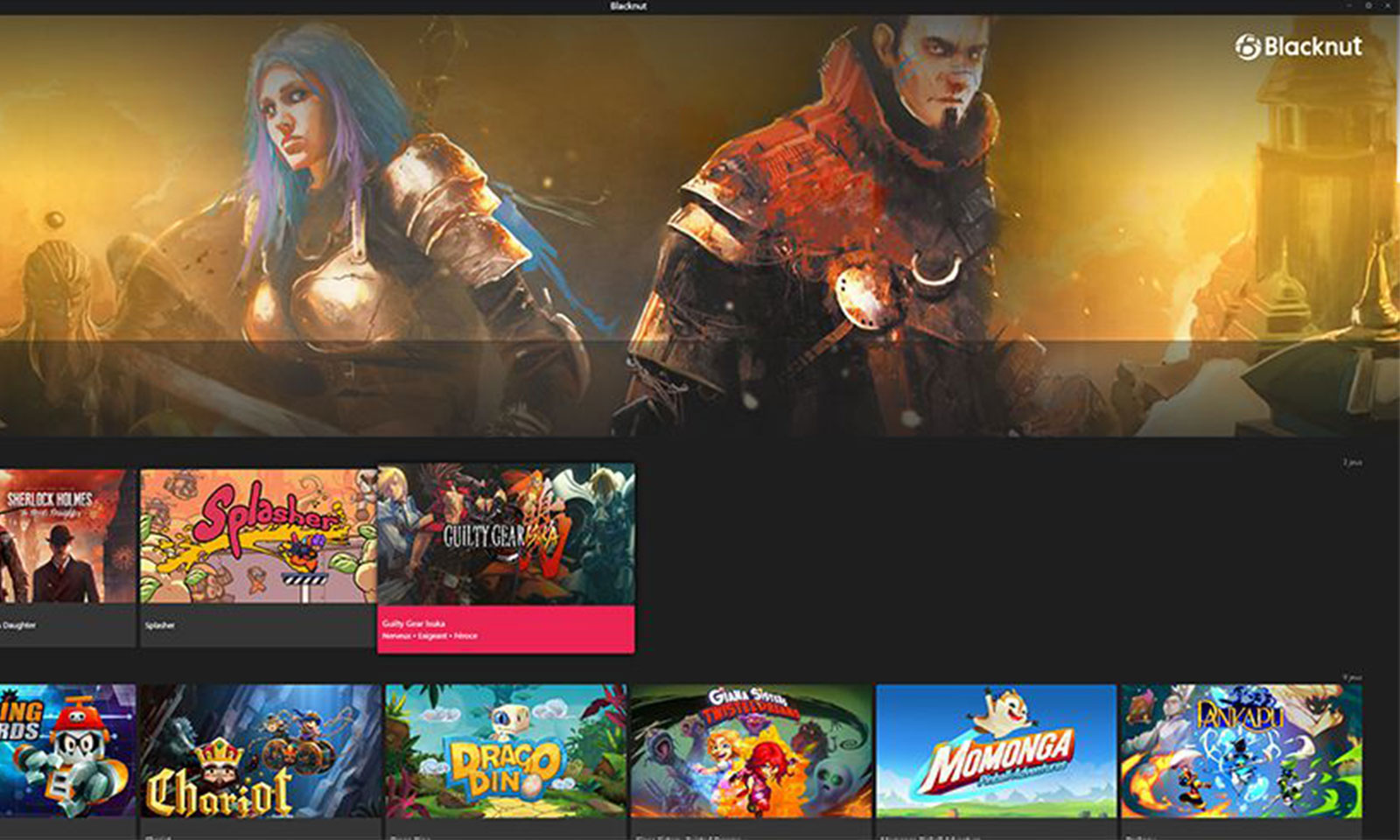 For only 4 to 45 euros, gamers could enjoy a streaming video game service. Considered the Netflix of gaming, this type of subscription (Playstation Now, Xbox Game Pass, Shadow…) has been available on a good dozen sites for a few months now. Are consoles destined to be abandoned?

Video games for under 50 euros

Knowing that gamers often end up spending huge amounts of money to indulge their hobby, this streaming formula could quickly become attractive. Indeed, for less than 50 euros, players can enjoy the games directly in streaming. In most cases, it is cloud gaming, allowing the gamer to access his game from any computer.

The power of connection above all

It’s no longer a question of having a high-performance PC, the latest console or the best graphics card. It’s all about having a good internet connection. Managed remotely from servers, cloud gaming allows the player to access the game regardless of the computer they own. Moreover, the streaming service even allows you to play directly from a smart TV.

So, to stream or not to stream?

Is streaming the miracle solution that gamers have been waiting for? Not quite. It is important to remember that the subscriptions offered by the different platforms are not all based on the same principle. Playstation Now and Blacknut, for example, are clearly positioned in the cloud gaming market. The games are not stored on the player’s console but on servers and are launched without installation. In addition, it is possible to find your savegame on any machine and resume the game where you left off.

On Xbox Game Pass and on Utomik, the subscription allows unlimited access to the games in the catalog. However, you have to download and install them on your console or computer. Thus, the player is not freed from the configuration of his machine and remains dependent on its storage capacity. And since we’re not really talking about streaming here, the connection is less important since it’s mainly used to download the game and update it.

Turn any terminal into a virtual computer

However, there is a third possibility, that offered by the Shadow system. It allows the user, for about 30-45 euros per month, to transform any terminal into a super-powerful virtual computer. It can be a tablet, a smartphone, a low-end computer or a TV. However, if the package allows access to a complete and high-end virtual computer, the video games must be purchased separately. Another downside is the 256GB storage capacity, which is very limited for a gamer.

In the end, each gamer has his own solution…until new offers come on the market and add to the list of possibilities.