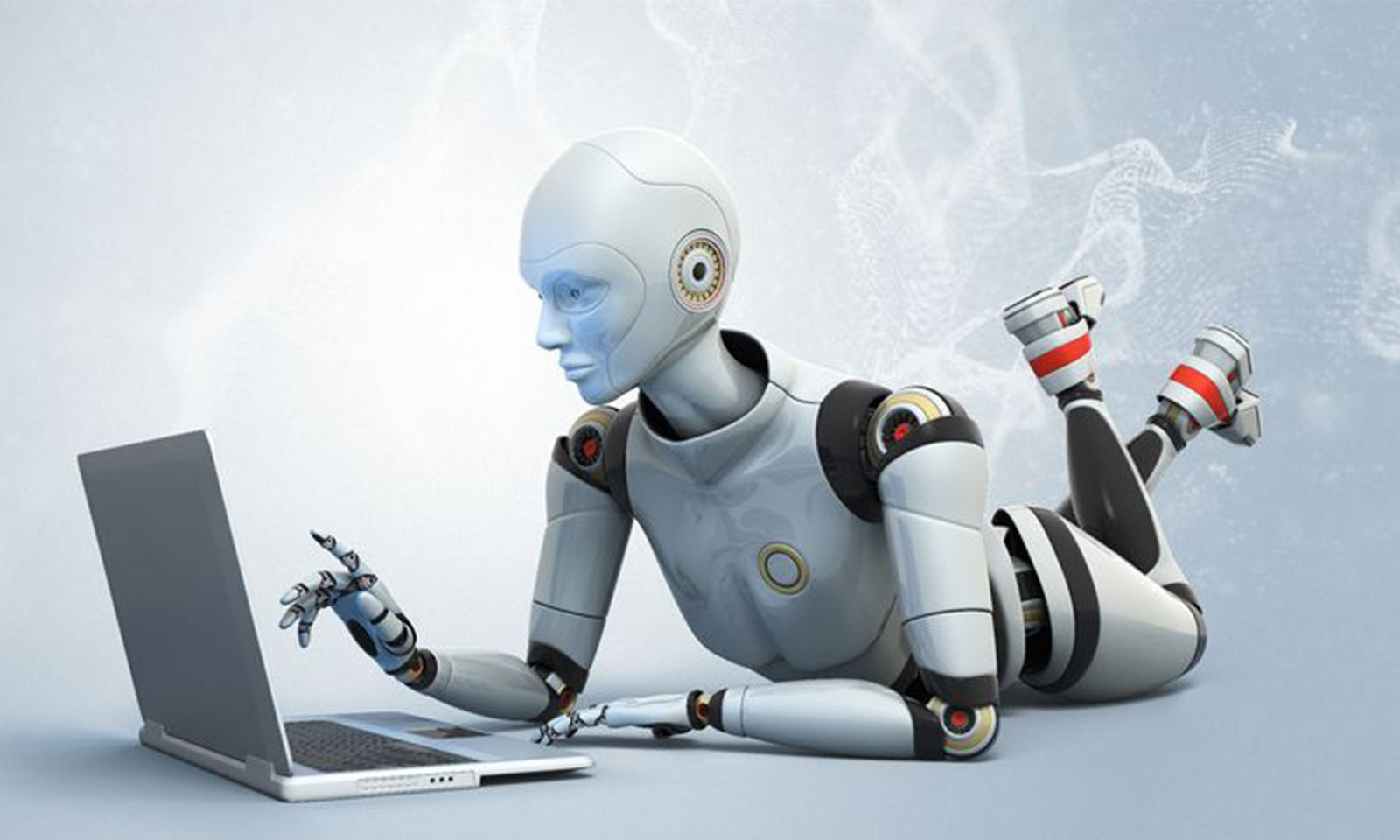 It is undeniable that robotics and artificial intelligence are now well established in various sectors. Indeed, from the environment to finance to healthcare to the transportation sector,AI is everywhere. It is in this perspective that courses will be given at the University of Mascareignes, from next year, in robotics and Artificial Intelligence. The goal is to train people to understand, design and maintain intelligent systems. These include, for example, drones and autonomous cars.

Significant opportunities on the job market

In Mauritius as elsewhere, students will find opportunities with a Master’s degree in Artificial Intelligence and Robotics. In the job market, it is currently difficult to recruit developers with these capabilities. Thus, by taking advantage of a less competitive market, students increase their chances of being hired to work on intelligent systems. Moreover, this would open doors for Mauritius in terms of outsourcing in intelligent systems programming. With the advent of Smart Cities, for example, these future innovators could develop applications or launch their own start-ups.

Also focused on research, the Master in Robotics and Artificial Intelligence should enable graduates to design an R&D approach. And this, from the identification of the problem to the prototyping of a solution. The possibility of continuing towards a doctorate in a research laboratory is also on the agenda of the University of the Mascarene Islands. These courses will be offered to holders of B.Sc, B.Eng in Computer Science, Electronics, Electrical, and Electromechanics. The students concerned will be able to send in their application, knowing that a first group of 25 to 30 people will be admitted.

Inauguration of a robotics club at UdM

Last May, the University of Mascareignes inaugurated its robotics club, which aims to raise awareness among young people about the professions of the future. This initiative comes from the head of the department of the Faculty of Electromechanical Engineering and Automation (GEMA), Kesseven Cunden. According to his testimony, the UdM Robotics Club will be responsible for “finding the necessary equipment for creation in the field of robotics and providing students with knowledge on the subject.” Eventually, the club should popularize this field but also lead to competitions between different faculties of the university. Moreover, the initiators of this club hope to lead to a national competition of robotics and a common project bringing together the expertise of the various faculties of the university.

The three basic rules of robotics

Andrei Pop, a Romanian robotics expert, was also present at the club’s inauguration ceremony on May 11. For him, there are three basic rules in robotics, and they are imagination, knowledge and work. There can be no creation in this field without these three ingredients.